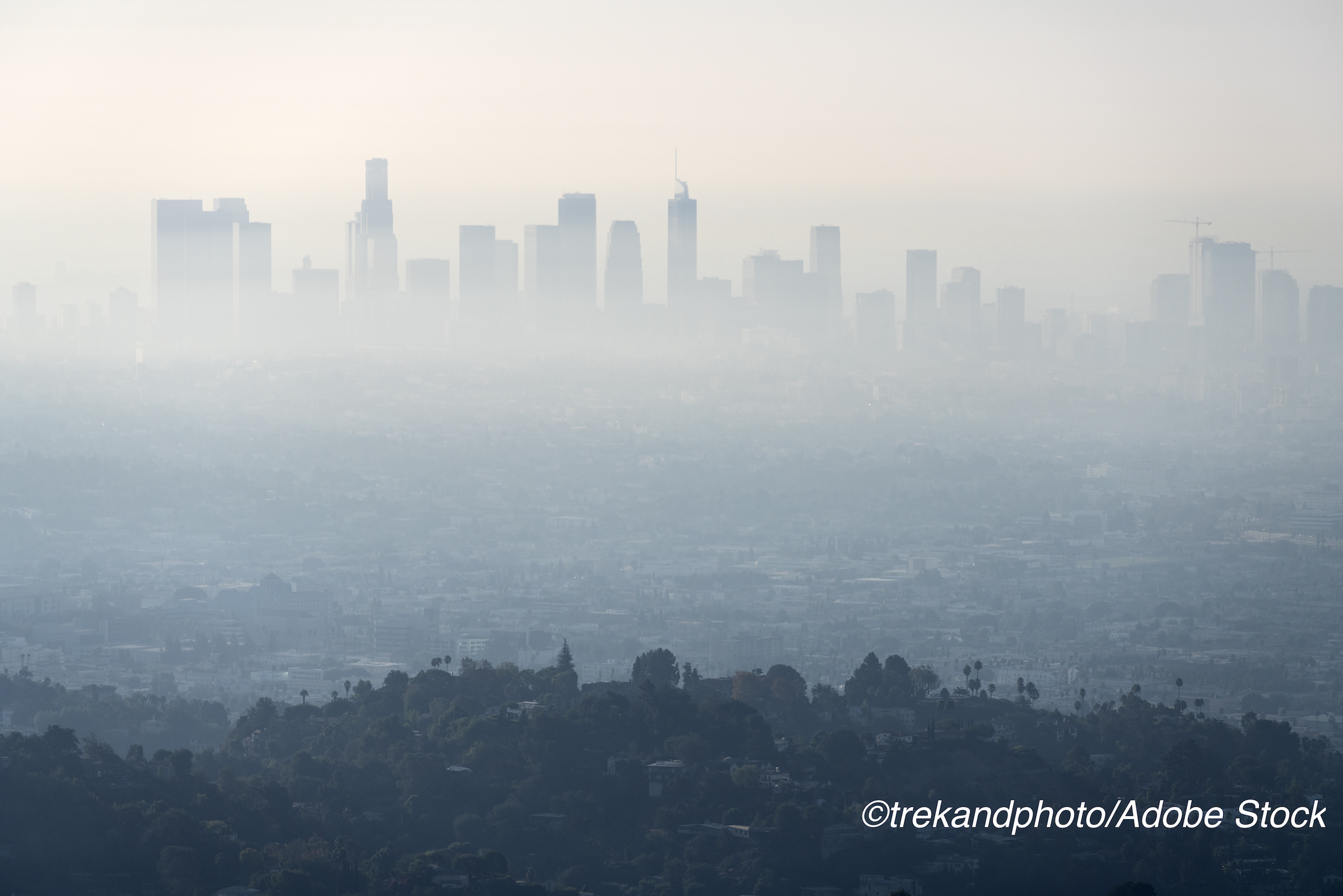 In a systematic review, a total of 57 studies (84% on air pollutants; 90% on heat) showed a significant association between air pollutant and heat exposure and birth outcomes in the U.S., according to Bruce Bekkar, MD, who is retired from the Southern California Permanente Medical Group in Del Mar, and co-authors.

“This review suggests that increasingly common environmental exposures exacerbated by climate change are significantly associated with serious adverse pregnancy outcomes across the U.S.,” the authors stated. “It appears that the medical community at large and women’s health clinicians in particular should take note of the emerging data and become facile in both communicating these risks with patients and integrating them into plans for care.”

On a related note, the COVID-19 pandemic has led to better air quality in general because of quarantine and stay-at-home orders. The ongoing BiSC project in Spain looks at the impact of pollution during the pandemic on pregnant women.

“Pregnant women are particularly at risk for health compromise by air pollution because of their altered cardiopulmonary physiology and by high temperatures since their ability to thermoregulate is compromised at all gestational ages,” explained Linda C. Giudice, MD, PhD, of the University of California San Francisco, in an editorial accompanying the study.

She pointed out that the current review demonstrated a “disproportional impact on vulnerable populations,” specifically minority women, African American women in the U.S., Hispanic women in California, and women with asthma.

Less than half a dozen studies founds ties between preterm birth and lower educational level, government insurance, and/or lack of early prenatal care.

“Additionally, increased risks for poor pregnancy outcomes were noted in some studies among women with low socioeconomic status and residential proximity to power plants and freeways,” Guidice stated.

Guidice also urged healthcare providers to be aware of the increased risks these women face from environmental causes and more, “with the goal to minimize these exposures if possible.”

She acknowledged that “direct control over climate is often beyond the control of an individual,” but providers can keep abreast with information from professional groups, such as the International Federation of Gynecologists and Obstetricians, which has issued a statement on Climate Crisis and Health “to raise awareness among its members about these important issues.”

The authors included English-language studies — predominantly comparative observational cohort studies and cross-sectional studies with comparators — on air pollutants or heat and obstetrical outcomes that were done between January 2007 and April 2019 with “no requirement for minimum sample size for inclusion.” Out of more than 1,000 studies, 68 articles met the study criteria, and about 34 million births were analyzed.

For heat exposure, there were 10 studies looking at the association between heat exposure and obstetrical outcomes, specifically five (50%) on preterm birth, three (30%) on low birth weight, and two (20%) on stillbirth.

The authors discussed some possible mechanisms of action behind these findings. For preterm birth, there may be “maternal hematologic transport of inhaled noxious chemicals, the triggering of systemic inflammation, or alterations in function of the autonomic nervous system.”

Bekkar’s group suggested that future research should focus on “at-risk populations, high-exposure geographic areas, and effects of seasonality,” and that “improved geographic information systems,” could be mapped onto public health databases, such as the national Kids’ Inpatient Database.

Bekkar and co-authors reported no relationships relevant to the contents of this paper to disclose.

Giudice reported serving as chair of the International Federation of Gynecologists and Obstetricians Committee on Reproductive and Developmental Environmental Health (2019-2022), and being the founder University of California San Francisco Program on Reproductive Health and the Environment.