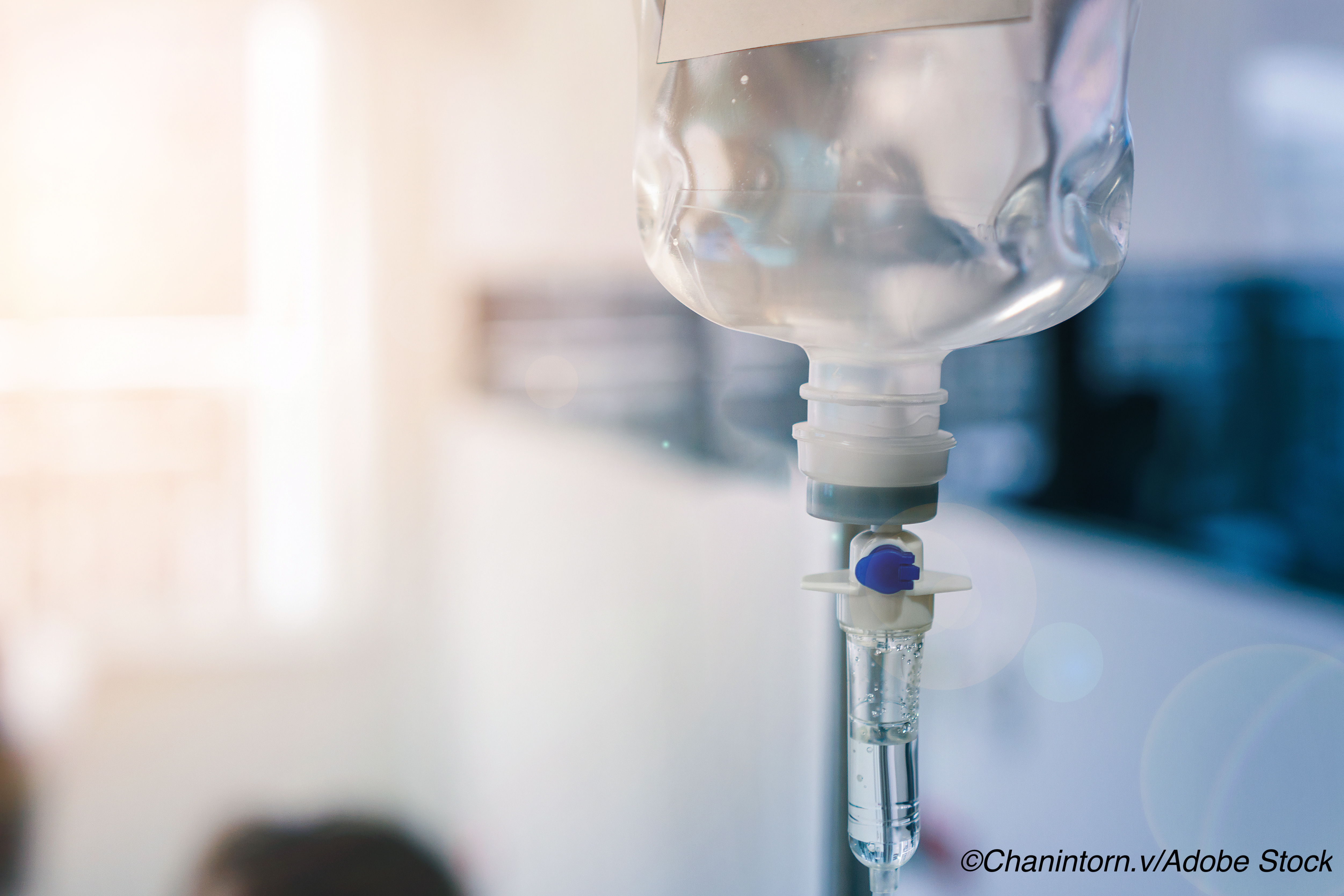 Giving tranexamic acid to injured patients at risk for hemorrhage before hospitalization — during air or ground transport — was deemed safe, although the medication did not significantly cut mortality risk for these patients, researchers reported.

In the pragmatic randomized controlled STAAMP trial, patients received 1 g of tranexamic acid pre-hospitalization or placebo infused for 10 minutes in 100 mL of saline. In over 900 patients, mortality at 30 days was 8.1% in patients who got tranexamic acid versus 9.9% in the placebo group for a −1.8% difference (95% CI −5.6% to 1.9%, P=0.17), according to Jason L. Sperry, MD, MPH, of the University of Pittsburgh, and co-authors.

However, some subgroups saw 30-day mortality benefits with the clot promoter versus placebo, such as those with severe shock, and those with received tranexamic acid within 1 hour of injury, they reported in JAMA Surgery. However, the authors cautioned “Subgroup analyses are underpowered, and results do not establish causation.”

“Most deaths from traumatic hemorrhage occur in the first hours of arrival at the trauma center, underscoring the importance of the early prehospital interventions that provide benefit,” they explained. “As a result, recent guidelines have been developed, which include the prehospital use of tranexamic acid after trauma because of this early time-to-treatment effect.”

However, the safety and effectiveness of tranexamic acid in “a pragmatic fashion in the prehospital environment” hasn’t been well characterized, the authors stated, leading to the STAAMP trial. They also pointed out that the trial was halted at 93% planned enrollment “because of slower than expected enrollment and financial limitations.”

Nonetheless, in an invited commentary accompanying the study, Matthew J. Martin, MD, of Scripps Mercy Hospital in San Diego, and Ryan P. Dumas, MD, of UT Southwestern Medical Center in Dallas, called STAAMP “a robust and high-quality randomized clinical trial that will greatly help to inform this area but that will also undoubtedly generate significant controversy and debate in parsing the results.”

Martin and Dumas noted that those who are critical of tranexamic acid “consistently cite concerns of thrombotic and other complications,” but that STAAMP, along with findings from the 2010 and 2019 CRASH trials, supports the idea that there is “no increase in thrombotic or other adverse events in the tranexamic acid arms.”

They also highlighted the success with the repeat bolus approach used in STAAMP matched those of another recent study that reported “a benefit with a 2-g bolus dose vs the standard 1-g bolus approach” for traumatic brain injury.

In fact, “a simplified 2-g prehospital bolus protocol has also now been adopted by the Committee on Tactical Combat Casualty Care for battlefield use,” Martin and Dumas wrote, adding that “having a simpler single 2-g bolus is certainly more attractive and practical for the prehospital setting.”

The phase III multicenter STAAMP trial included injured patients with prehospital hypotension (systolic blood pressure 90 mm Hg) or tachycardia (heart rate 110/min) before arrival at one of four U.S. level 1 trauma centers, within an estimated 2 hours of injury, from May 1, 2015, through Oct. 31, 2019. The trial’s primary outcome was 30-day all-cause mortality.

There were 903 patients (mean age 42 years; 74% male) in the intention-to-treat (447 in the tranexamic acid arm; 456 in the placebo arm). Tachycardia was the qualifying vital sign for 71% of the patients. More than half of the patients in both arms who were categorized as having “any blunt mechanism of injury” were involved in motor vehicle collisions, while firearm injuries made up the “Any penetrating mechanism of injury” category.

The authors reported that results of Cox proportional hazards regression analysis, which accounted for site, confirmed that randomization to tranexamic acid was not tied to a significant reduction in 30-day mortality (hazard ratio 0.81, 95% CI 0.59-1.11, P=0.18).

As for dosing, in a comparison of dosing regimens in patients with 30-day mortality outcomes available, mortality rates were 10.0% for placebo, 7.8% for standard dosing, and 7.3% for repeat bolus tranexamic acid groups.

Finally, there were no differences in the study groups for the incidence of pulmonary embolism, deep vein thrombosis, seizures, or adverse events, including thrombotic complications.

Study limitations included the fact that there may have been site differences in pre-hospital settings, and in hospital management, “which cannot be controlled for by adjustment,” the authors explained. Additionally, because of the early termination, “the overall study is underpowered, and with a larger study cohort, primary outcome differences may be more apparent.”

Martin and Dumas stated that questions still remain, such as “the role and contribution of the tranexamic acid bolus versus continuous infusion…and whether the infusion can be omitted in favor of simple bolus dosing needs.” But for now, “we believe this study provides strong support in favor of establishing prehospital tranexamic acid administration protocols,” they concluded.

Sperry reported support from the U.S. Department of Defense (DOD). Co-authors reported support from, and/or relevant relationships with, the DOD, the NIH, the University of Pittsburgh, the National Institute of General Medical Sciences, the National Heart, Lung, and Blood Institute, Janssen Pharmaceuticals, Haemonetics, Instrumentation Laboratories, Haima Therapeutics, and CSL Behring.

Martin reported a relationship with Z-Medica. Dumas reported no relationships relevant to the contents of this paper to disclose.