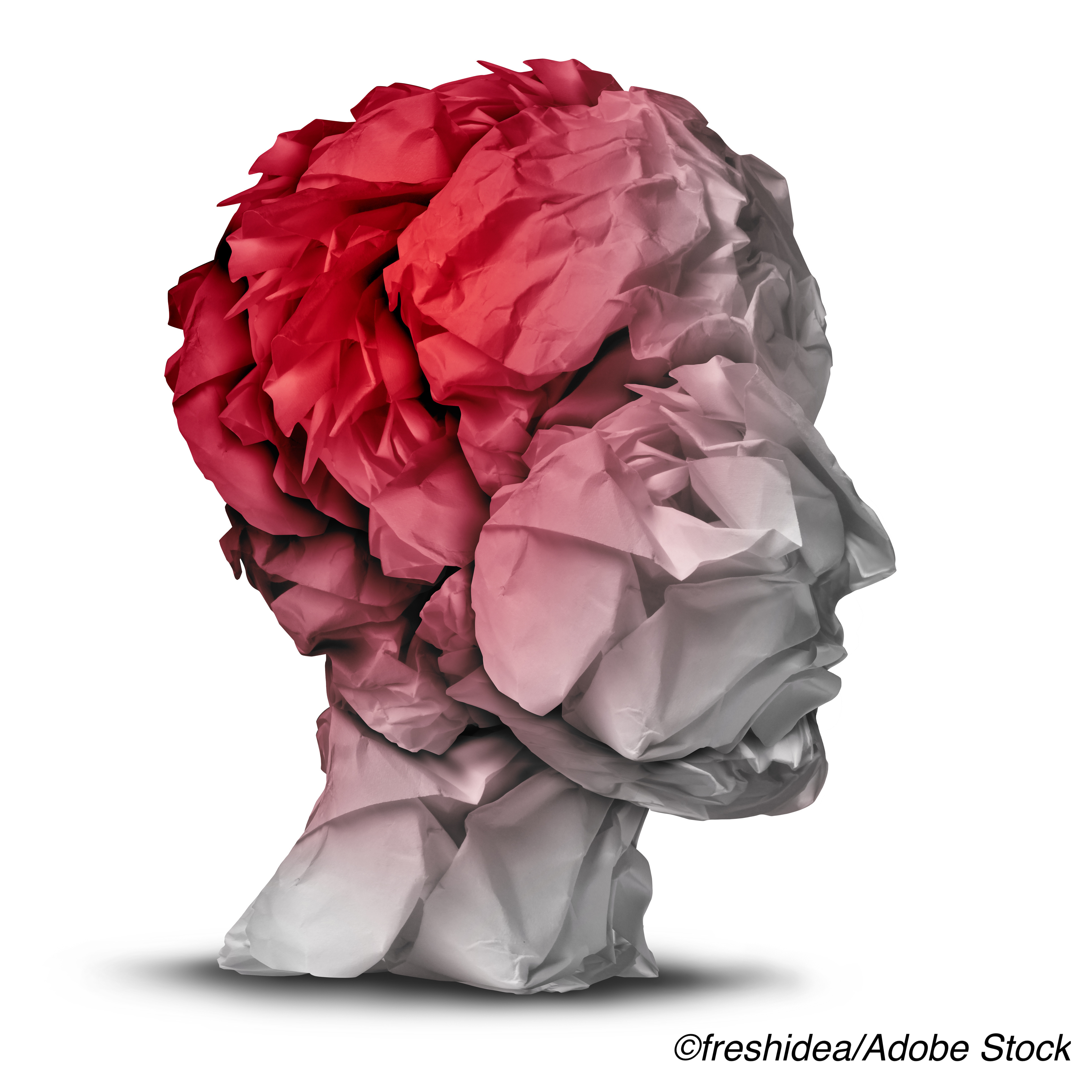 But no benefit seen in non-TBI trauma patients

Patients with traumatic brain injuries (TBI) who are at risk for hemorrhagic shock have a better chance of survival if plasma is administered before reaching the hospital, researchers found.

In their analysis, which was published in JAMA Network Open, Danielle S. Gruen, PhD, Department of Surgery and Critical Care Medicine at the University of Pittsburgh in Pittsburgh, and colleagues reported that there was a 45% lower risk of mortality among TBI patients who received prehospital plasma compared with patients who received standard care; however, they also found that administration of plasma to trauma patients without TBI had no effect on survival, suggesting the benefits may be limited to patients with head injury.

“Although the underlying mechanisms for the survival benefit associated with plasma remain unknown, these findings suggest that early resuscitation with blood products including plasma may benefit patients with TBI and risk of hemorrhagic shock,” Gruen and colleagues observed.

According to the authors of the study, roughly 50 million patients suffer from TBI annually around the globe, resulting in increased mortality and a substantial economic burden on healthcare systems. Prehospital interventions have been shown to lead to improved outcomes and survival in patients who have suffered traumatic injuries and are at risk for hemorrhagic shock, which suggests this kind of care may be relevant for the treatment of TBI.

Compared to trauma patients without TBI, patients with TBI were generally more severely injured, had a higher incidence of prehospital intubation, were more likely to receive in-hospital vasopressors, had higher intensive care unit length of stay, had more days on mechanical ventilation, and had higher 24-hour and 30-day mortality rates. Of the 166 TBI patients in the subgroup analysis, 92 received standard care, while the remaining 74 received prehospital plasma.

Using an adjusted Cox proportional hazard model, Gruen and colleagues found that patients with TBI who received prehospital plasma had improved 30-day survival (hazard ratio [HR], 0.55; 95% CI, 0.33-0.94; P=0.03), “even after adjustment for multiple confounders and assessment of the degree of brain injury with clinical variables and biomarkers.” This amounted to a 45% lower risk of 30-day mortality compared to TBI patients who did not receive prehospital plasma.

Gruen and colleagues also found that the use of prehospital plasma was not associated with a survival benefit among patients without TBI, with no difference in 30-day survival across the non-TBI groups (HR, 0.80; 95% CI, 0.49-1.30; P=0.38) “Although it is possible that the benefit of plasma is only for patients with TBI, study limitations or differences between these groups may also contribute to this result,” they wrote. “Patients with TBI had a greater incidence of polytrauma, greater injury severity, and overall greater mortality compared with patients without TBI. However, in our analysis, the plasma variable was significant even after accounting for differences in patient and injury characteristics.”

“Future studies are needed to confirm these clinical benefits, but prehospital plasma administered soon after injury may improve survival for patients with TBI,” the authors concluded.

In a commentary accompanying the study, Robert H. Bonow, MD, Department of Neurological Surgery, University of Washington, Seattle, wrote that while the analysis by Gruen and colleagues demonstrates that a routinely available intervention can improve outcomes and reduce TBI mortality, questions remain.

For example, Bonow pointed out that it is unclear why patients who received plasma were less likely to die, or by what mechanism plasma improves survival.

The study also raises other questions, Bonow wrote. Is prehospital plasma resuscitation associated with improved neurologic recovery among TBI patients, and how soon must it be provided to provide benefit? And, does prehospital plasma really provide no benefit for trauma patients without TBI?

“These issues warrant deliberation as trauma systems contemplate the routine use of prehospital plasma in this population,” Bonow concluded.

Gruen reported receiving grants from the National Institutes of Health (NIH) and the Department of Defense during the conduct of the study.

Bonow had no potential conflicts of interest to disclose.