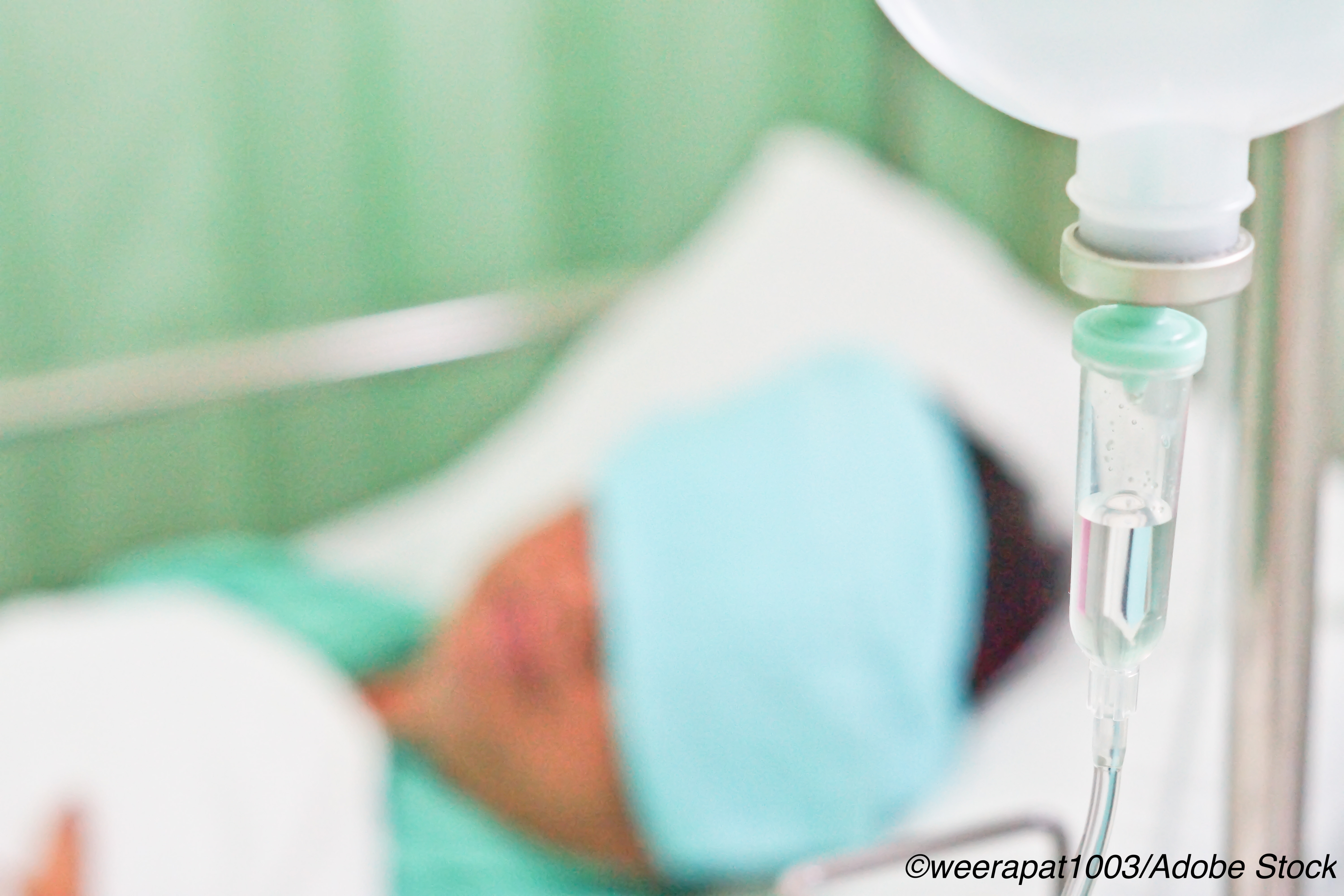 The UFR group was treated with normal saline controlled by the RenalGuard system in which each unit volume of urine output leads to infusion of the same volume of hydration fluid.

“The REMEDIAL III trial suggests that the UFR-guided approach is superior to the LVEDP-guided approach to prevent the composite of CA-AKI and acute pulmonary edema in high-risk patients. A strict control of potassium balance is required during RenalGuard System therapy,” Briguori and colleagues wrote.

In an accompanying editorial, Lorenzo Azzalini, MD, PhD, MSC, of the Icahn School of Medicine in New York City, and Francesco Moroni, MD, of the Universita Vita-Salute San Raffaele in Milan, Italy, noted that the primary endpoint finding “was mainly driven by prevention of CA-AKI through consistently higher infused volumes with the UFR-guided strategy before, during, and after the procedure, and across all LVEDP subgroups.”

Although newer, “zero contrast” intravascular approaches to imaging guidance for PCI and other procedures are in development, imaging guidance in PCI is typically obtained by administering contrast during angiography.

To avoid the contrast-associated acute kidney injury that complicates about 7% of PCIs (0.3% requiring dialysis), hydration with isotonic saline (or other protective fluid with or without additional pharmacologic agents) is used.

As opposed to a fixed bolus of fluid for all patients, an infusion rate matched to the patient’s volume status is associated with lower procedural rates of CA-AKI, although there has been controversy over which protocols and treatments may be effective. Measures of volume status used to guide replacement rate include LVEDP, central venous pressure, and UFR.

In a 2020 network meta-analysis of contrast-nephropathy in multiple procedural settings, several protocols included RenalGuard, and the authors concluded there was “substantial evidence to support the use of RenalGuard or hemodynamic guided hydration for preventing CI-AKI in high-risk patients, especially those with chronic kidney disease or cardiac dysfunction.”

To compare LVEDP-guided hydration to UFR-guided hydration, the authors randomized 708 patients at high risk for CA-AKI (96% had an estimated glomerular filtration rate 45 ml/min/1.73 m2 or less) to either treatment. Average age was 74, and males made up 66.5% of the LVEDP group and 59% of the UFR group (P=0.07).

The LVEDP group began normal saline infusion 1 hour before PCI just prior to contrast injection based on a single invasive LVEDP measurement. Transmitral-flow-velocity-to-annular-velocity ratio determined the adjusted infusion rate, which was continued 4 hours after the procedure.

The UFR group received a normal saline bolus and weight-adjusted furosemide bolus, with hydration then regulated by the RenalGuard system, and PCI began when UFR was 300 ml/h or more then continued 4 hours after the procedure.

While the mean volume of contrast media (LVEDP group 72 ml, UFR group 67 ml) was not significantly different between groups, total hydration volume was higher in the UFR group versus the LVEDP group (2,598 ml versus 1,709 ml, respectively; P<0.001).

“Although REMEDIAL III trial and previous literature hint toward a marked advantage of the UFR-guided approach when compared with both fixed and LVEDP-guided hydration strategies, the RenalGuard system has not (yet?) gained widespread acceptance in clinical practice,” Azzalini and Moroni observed.

Delay related to urinary catheter insertion and set-up can disrupt workflow and prevents RenalGuard use in emergent settings, they added. “Although only 3 patients experienced catheter-related adverse events in this trial, this issue is expected to be more relevant should RenalGuard use become more widespread (particularly considering the potent anticoagulation and antiplatelet therapy administered in the peri-procedural period),” they noted.

Cost-effectiveness data about RenalGuard and other hydration strategies also is needed, they said.

Limitations of the study include its unblinded design. Differences in secondary endpoints are considered hypothesis-generating since the trial was not powered for these outcomes.

Guerbet (Villepinte, France) supported this study with an unrestricted grant provided to the Mediterranea Cardiocentro.

Researchers reported they have no relationships relevant to the contents of this paper to disclose.

Azzalini has received honoraria from Abbott Vascular, Guerbet, Terumo, and Sahajanand Medical Technologies and has received research support from ACIST Medical Systems, Guerbet, and Terumo. Moroni reported he has no relationships relevant to the contents of this paper to disclose.