PRIME Time: Can RA Flares Be Predicted and Prevented? 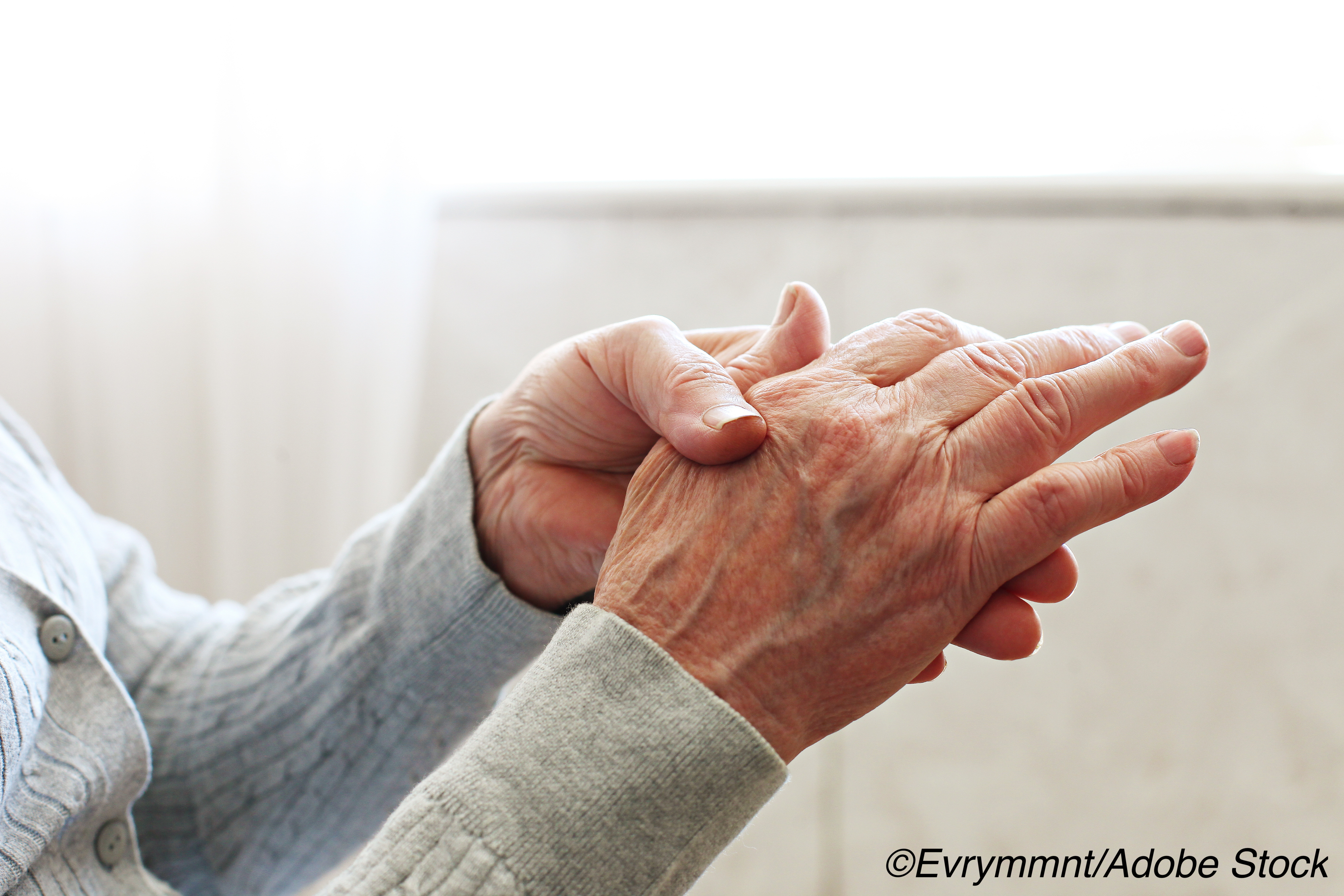 A cell type called PRIME may be key to anticipating onset

Is it possible to predict the onset of flares in rheumatoid arthritis (RA) patients?

According to a study published in The New England Journal of Medicine, a cell type called PRIME appears in the blood of RA patients just before flares occur and migrates to the synovial sublining during disease activity.

If the results of the study are generalizable, wrote Ellen M. Gravallese, MD, and William H. Robinson, MD, PhD, in an editorial accompanying the study, “it may become possible to intervene to prevent clinical flares when the telltale precursor changes associated with flare immunopathogenesis are detected and before clinical symptoms emerge.”

As pointed out by the authors of this study, led by Dana Orange, MD, Laboratory of Molecular Neuro-Oncology, Rockefeller University, New York, rheumatoid arthritis symptoms are “highly dynamic,” with intervals of stability interrupted by periods of disease activity, or flares).

“Such waxing and waning clinical courses are characteristic of many autoimmune diseases, including multiple sclerosis, systemic lupus erythematosus, and inflammatory bowel disease, underscoring a need to develop approaches to understand the factors that trigger transitions from quiescence to autoimmune flare,” wrote Orange and colleagues.

In this study the authors’ objective was to evaluate the pathophysiology of RA through the serial fingerstick collection of blood from 4 patients (1 index patient, and 3 additional patients), combined with the monitoring of disease activity via the Routine Assessment of Patient Index Data with 3 measures (RAPID3) questionnaire and the Disease Activity Score with 28-joint counts (DAS28) assessment.

The idea was to better understand the pathogenic mechanisms of RA through blood transcriptional analysis connected to the point in time in which the disease flares occurred.

“Collecting samples longitudinally enabled a search for transcriptional signatures that preceded clinical symptoms, and comparison of these blood RNA profiles with data from synovial single-cell RNA-seq was used to determine whether biologically coherent sets of transcripts were identifiable in the blood before symptom onset and as patients began to have symptoms,” the authors explained.

Over a period of four years, Orange and colleagues obtained specimens from 364 time points during eight flares in the index patient, as well as specimens from 235 time points during flares in the other three patients. They also collected data on disease activity from 43 index patient clinic visits, as well as 51 clinic visits for the other three patients.

They observed “consistent changes” in blood transcriptional profiles in the 1 to 2 weeks before flares occurred. Specifically, they found that B cells become activated during that time, followed by the activation of PRIME (CD45−CD31−PDPN+ pre-inflammatory mesenchymal) cells. They further observed that levels of PRIME cells decreased during flares that occurred in the 4 patients in the study.

These PRIME cells, Orange and colleagues wrote, share features with inflammatory synovial fibroblasts. And as Gravallese and Robinson pointed out in their editorial, human synovial fibroblasts have been shown to contribute to the pathogenesis of rheumatoid arthritis and are capable of migrating to and spreading destructive arthritis between joints.

Orange and colleagues also used flow cytometry to confirm the presence of these PRIME cells in 19 additional patients with RA, as well as the fact they were more common in the blood of these patients than in the blood of healthy controls.

They suggested that before flares occur, B-cell immune activation acts on PRIME cells, which migrate to the blood and to the synovial sublining during flares. More generally, concluded Orange and colleagues, “this study of rheumatoid arthritis provides an example of an approach to the study of waxing and waning inflammatory diseases.”

In their editorial Gravallese, of the Division of Rheumatology, Inflammation, and Immunity, Brigham and Women’s Hospital, Boston, and Robinson, Division of Immunology and Rheumatology, Stanford University School of Medicine, and VA Palo Alto Health Care System, Palo Alto, California, wrote that the study “illustrates the exciting potential of longitudinal genomics to identify key antecedents of disease flares in an approach that may be applicable to the investigation of pathogenic and protective immune responses in a wide range of human diseases.”

Orange has received grants from the American College of Rheumatology Research and Education Foundation, the Bernard and Irene Schwartz Foundation, the Iris and Jumming Le Foundation and the Rockefeller University CTSA, the National Center for Advancing Translational Sciences; the Robertson Foundation; fees from Pfizer, AstrazZneca.

Robinson reports personal fees and other from Atreca, Inc., grants from NIH, outside the submitted work. The 2019 American College of Rheumatology/European League Against Rheumatism classification criteria for IgG4-related disease.