Probiotics Fail to Reduce Antibiotic Use Among Elderly 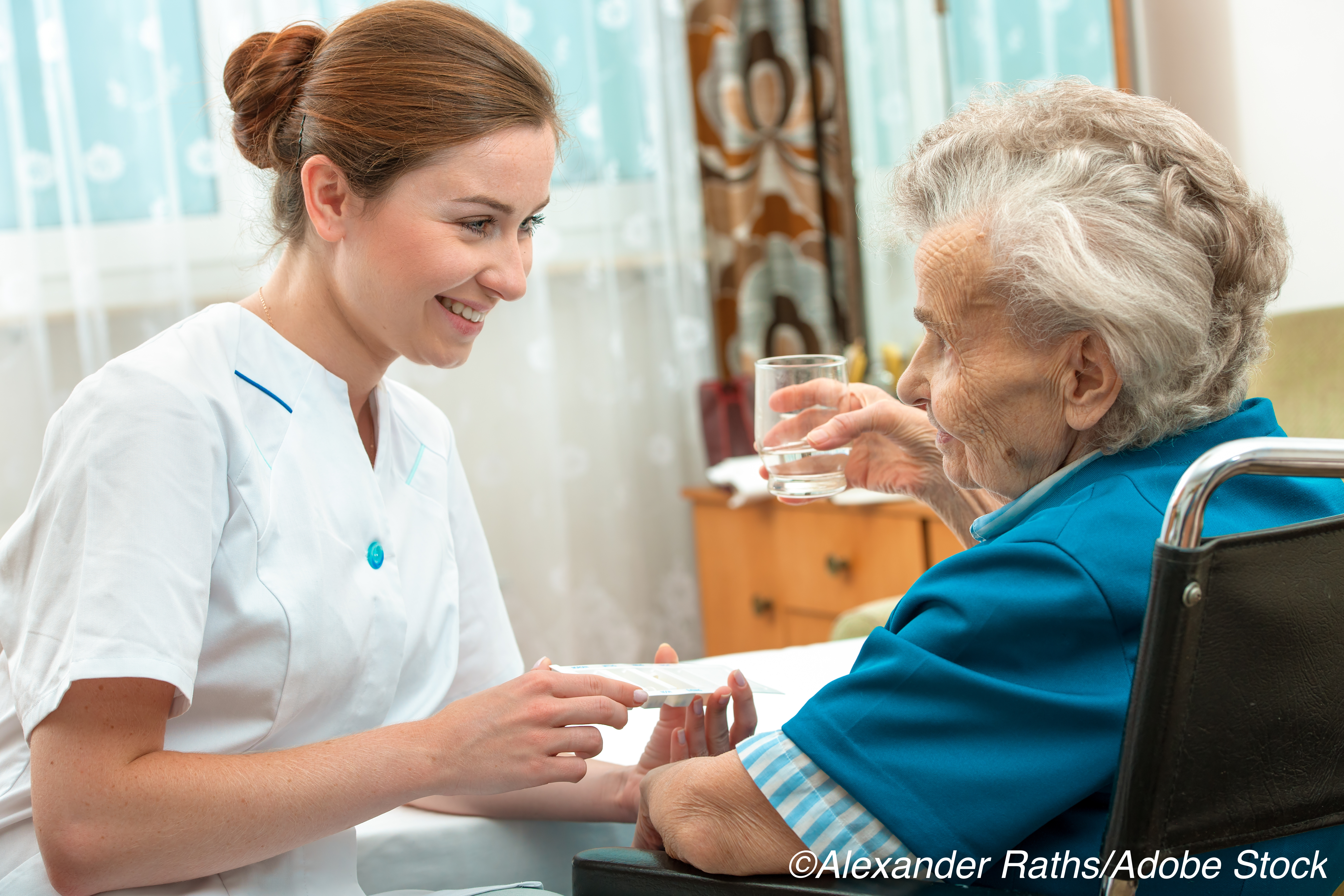 Daily, oral probiotic use was not associated with reduced antibiotic treatment among elderly people living in assisted care facilities in a randomized, clinical trial from the United Kingdom.

Patients in the probiotic arm of the trial had slightly higher antibiotic use than those in the control arm of the study, and probiotic use was not found to be beneficial with regard to other study endpoints, including duration of infection, patient well-being, hospitalization, death and antibiotic-associated diarrhea.

Researcher Christoper C. Butler, MD, of the University of Oxford, UK, and colleagues, concluded that the findings, published July 7 in JAMA, do not support the use of probiotics for prevention in the elderly, congregant-living population, and they do “not rule out harm from probiotics.”

In a telephone interview with BreakingMED, Butler said even if probiotic use is safe, the combination probiotics used in the study did not benefit older adults living in assisted living.

“We were hopeful that this would prove to be a cheap, safe intervention to reduce antibiotic use and infections and all the problems that go along with infections in the elderly,” he said. “In our study, the people taking probiotics had more episodes of lower respiratory tract infection, but we can’t say that this was related to probiotic use. All we can really say is that we saw no evidence of benefit.”

In the introduction to their study, Butler and colleagues noted that the probiotic market totaled more than $34 billion U.S. dollars annually in 2015, with projections suggesting a market size of $64 billion by 2023.

The U.S. hospital and nursing home market for probiotics was estimated to be $92.4 million in 2016, with an estimated compounded annual growth rate of 9.3% projected until 2025.

“Probiotics are often promoted for health indications, and may be an inexpensive and safe intervention to reduce antibiotic use and resistance through preventing infections,” the researchers wrote.

The primary study outcome was cumulative antibiotic administration days for all-cause infections from randomization to up to a year.

Secondary outcomes included total number of days of antibiotic administration for each infection category recorded in care home records, skin and soft tissue infections, number and duration of hospital stays, deaths, duration of diarrhea when oral antibiotics were taken and not taken, and incidence of C. difficile infection.

Daily diaries — used to record diary data product use, antibiotic administration, and signs of infection — were available for 98.7% participants randomized to the probiotic group and 97.4% randomized to placebo.

Study limitations included shorter follow-up than anticipated for some patients due to longer than expected study set-up and a higher than expected prevalence of probiotics in stool cultures at baseline.

The researchers added that the study’s lower than expected event rate may have rendered it under-powered to detect statistical significance for the difference in the primary outcome.

“Among care home residents in the UK, a daily oral probiotic combination of Lactobacillus rhamnosus GG and Bifidobacterium animalis subsp lactis BB-12 did not significantly reduce antibiotic administration for all-cause infections. The findings do not support the use of probiotics in this setting,” they concluded.

Funding for this research was provided by the United Kingdom’s Efficacy and Mechanism Evaluation (EME) program, which is funded by the Medical Research Council and National Institute for Health Research (NIHR) and industry partners. 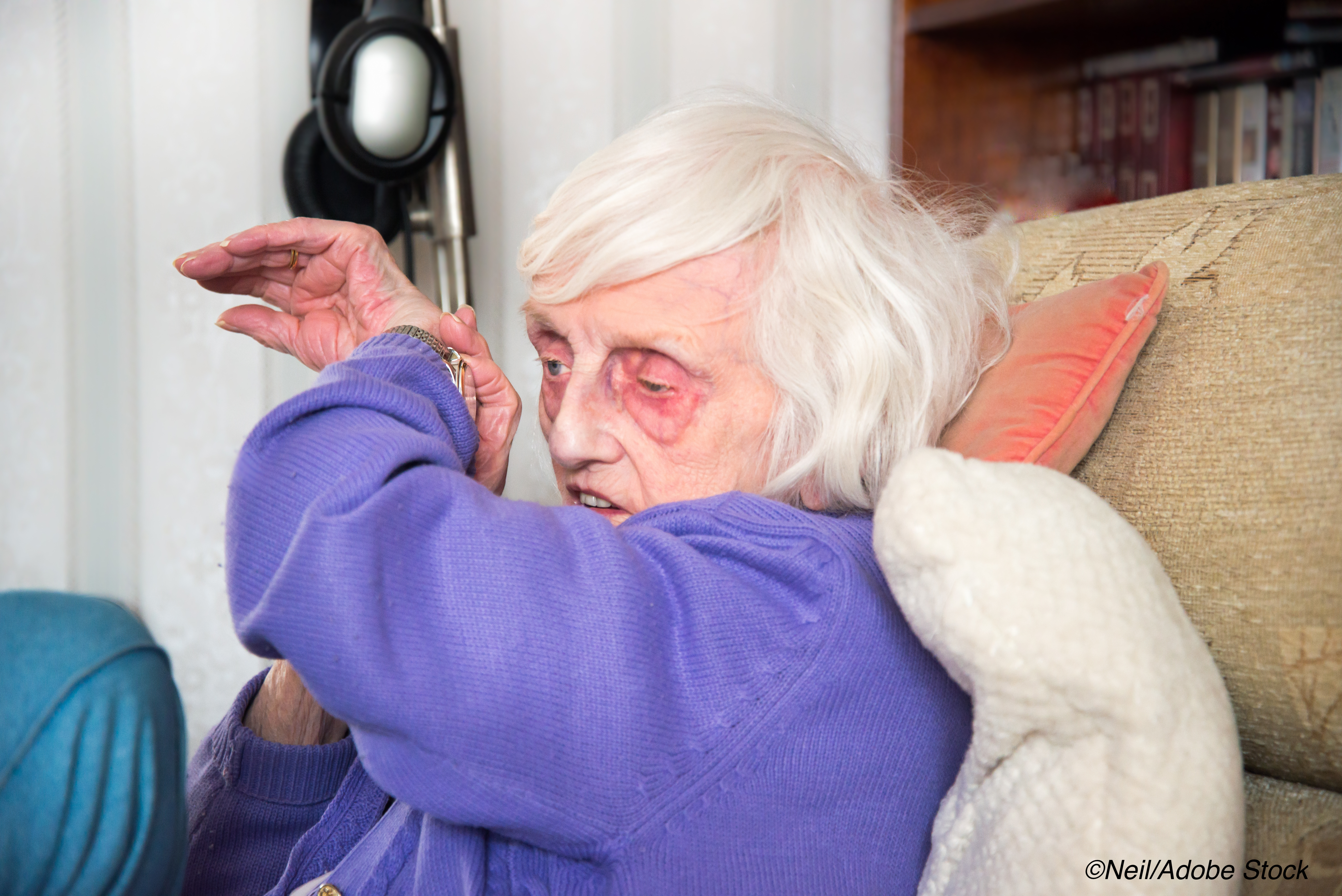