Nocturnal hypoxemia is an important factor underlying the impact of sleep apnea on heart failure. It remains unclear whether nocturnal hypoxemia has a greater prognostic value in acute decompensated heart failure (ADHF) compared with the frequency of sleep apnea.
Nocturnal hypoxemia might be better than the frequency of sleep apnea in predicting the outcomes in ADHF.
Sleep studies were prospectively performed during an ADHF hospitalization from January 2015 to December 2017. Sleep apnea was defined as the apnea-hypopnea index (AHI) ≥15/h. The severity of nocturnal hypoxemia was determined by the percentage of time with saturation below 90% (T90%). The endpoint was the first event of all-cause death, heart transplantation, implantation of left ventricular assist device, unplanned hospitalization for worsening heart failure, acute coronary syndrome, significant arrhythmias, or stroke.
Of 382 patients, 189 (49.5%) had sleep apnea. The endpoint incidence did not differ between AHI categories (≥15/h vs <15/h: 52.4% vs 44.6%, log rank P = .353), but did between T90% categories (≥3.6% vs <3.6%: 54.5% vs 42.4%, log rank P = .023). Multivariate Cox regression analysis showed that T90% was independently associated with the endpoint (hazard ratio [HR] 1.008, 95% confidence interval [CI] 1.001-1.016, P = .033), whereas AHI was not; the risk of the endpoint increased by 40.8% in patients with T90% ≥3.6% (HR 1.408, 95%CI 1.030-1.925, P = .032).
Nocturnal hypoxemia had a greater prognostic value in ADHF than the frequency of sleep apnea.
© 2020 The Authors. Clinical Cardiology published by Wiley Periodicals, Inc.

Comparative accuracy of 1,3 beta-D glucan and galactomannan for diagnosis of invasive fungal infections in pediatric patients: a systematic review with meta-analysis. 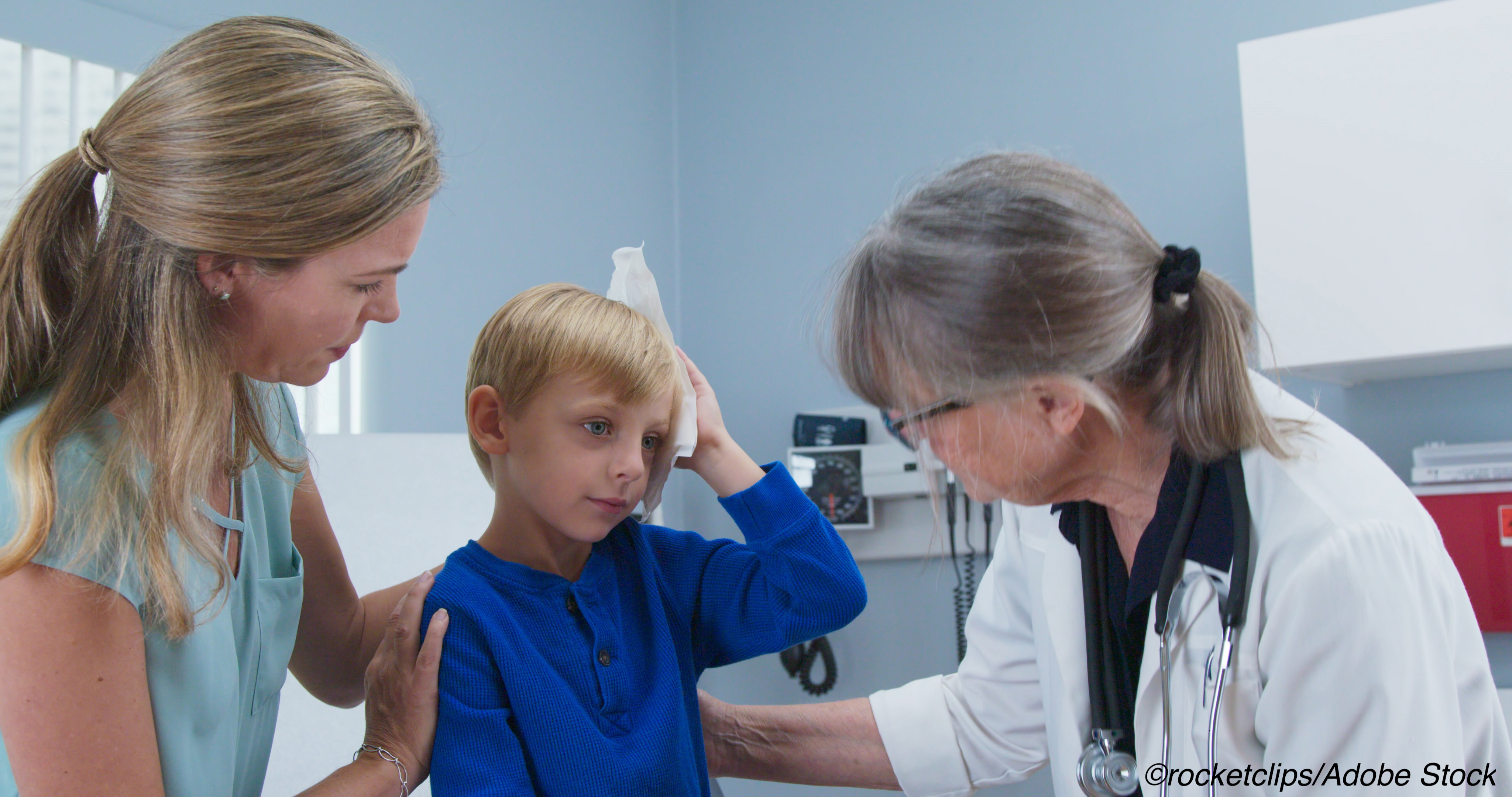