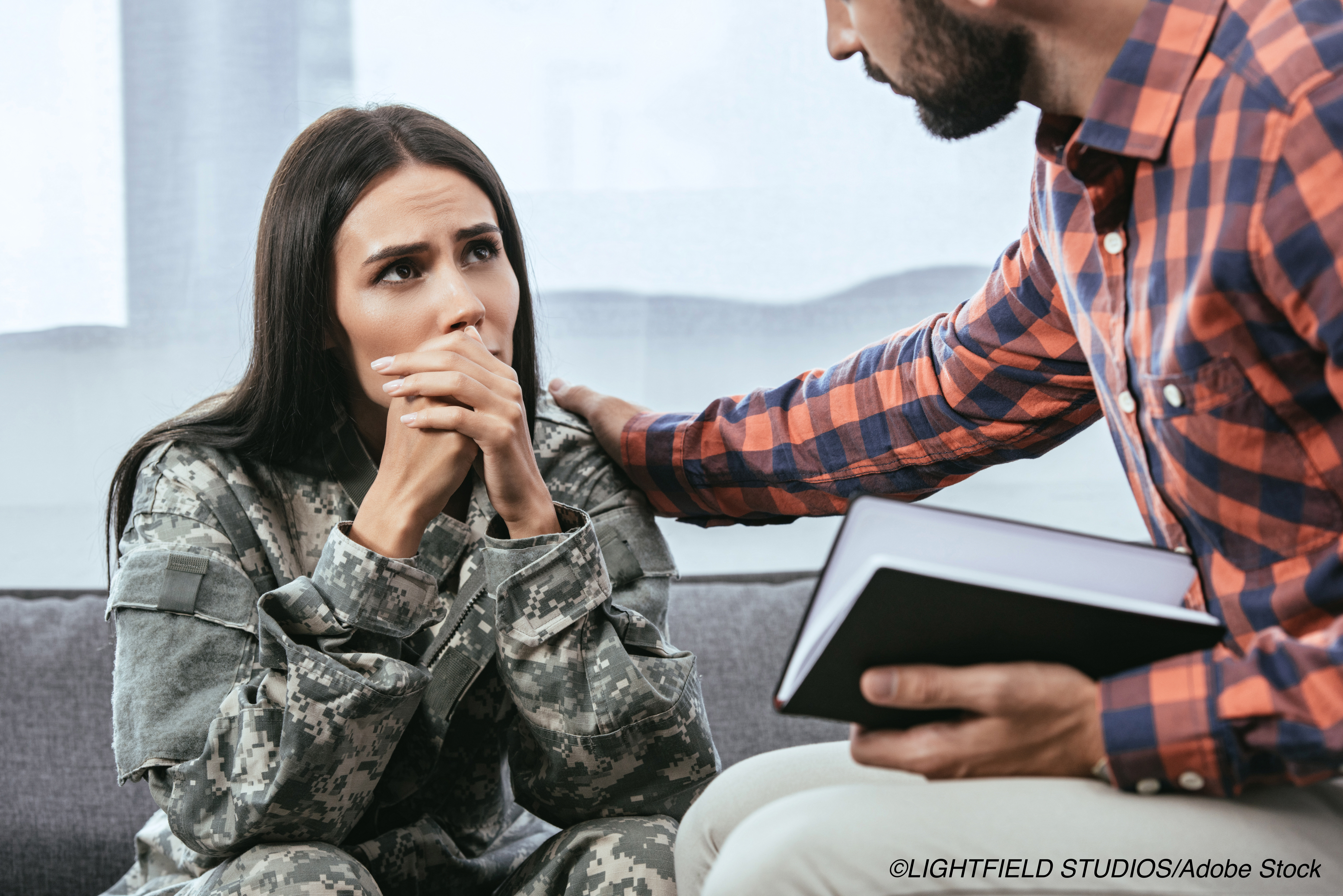 Women veterans with posttraumatic stress disorder (PTSD) have a 44% higher rate of developing incident ischemic heart disease (IHD) than those without PTSD, according to a longitudinal cohort study.

IHD is the leading cause of mortality among women in the U.S., and, according to Ebrahimi and colleagues, it remains “an understudied, underdiagnosed, and undertreated condition in women.”

How closely are psychosocial factors such as stress and mental disorders, including PTSD, associated with IHD in women? This is a particularly important question, the authors suggested, since women are twice as likely as men to develop PTSD (rates of 10% to 13% in the general population), with higher rates of 12% to 22% among women veterans.

Furthermore, studying the association of PTSD and IHD in women veterans is important, Ebrahimi and colleagues noted, because women not only represent a growing population with high levels of trauma exposure and a unique cardiovascular risk profile but are also the fastest growing group within users of the Veterans Health Administration.

The authors found that PTSD was a risk factor for incident IHD after adjusting for traditional and sex-specific IHD risk factors, such as neuroendocrine disorders, chronic kidney disease, obesity, and other mental health disorders. The Cox proportional hazards survival analysis showed that women veterans with PTSD had a 44% higher rate of developing incident IHD compared with women veterans without PTSD (HR, 1.44; 95% CI, 1.38-1.50).

Furthermore, younger women (those under the age of 40 at baseline) had an elevated risk of developing IHD (HR, 1.72; 95% CI, 1.55-1.93), with effect sizes that decreased with increasing age. In addition, there was an elevated risk of IHD for racial and ethnic minority women.

As for how PTSD leads to IHD, Ebrahimi and colleagues suggested there could be several pathways. For example, PTSD is associated with behavioral risk factors and conditions for IHD, such as smoking, physical inactivity, poor diet, obesity, and insomnia. In addition, PTSD often accompanies other psychiatric conditions associated with a greater risk of IHD. And medications frequently prescribed for PTSD could increase the risk of IHD.

“Our results may have important implications for earlier and more aggressive IHD risk assessment, monitoring, and management in vulnerable women veterans,” the authors concluded. “Indeed, our findings support recent calls for cardiovascular risk screening in younger individuals and for the need to harness a broad range of clinicians who routinely treat younger women to maximize prevention efforts.”

Despite that, the study authors used “diagnostic codes for PTSD… the study authors were not able to ascertain the types of trauma experienced, the severity of PTSD symptoms, or their chronicity.” These elements would allow for a better understanding of exactly how PTSD affects cardiovascular health. Nonetheless, Cohen added that “this study illustrates the importance of PTSD to the health of women veterans and the additional work needed to reduce their CVD risk.”

She also noted that a number of questions need to be addressed.

“Given the challenges of answering these questions in observational studies, it will be important to incorporate measures of CVD risk and outcomes in trials of behavioral and medical therapies for patients with PTSD,” Cohen wrote.

Ebrahimi reported receiving grants from the Department of Defense during the conduct of the study.