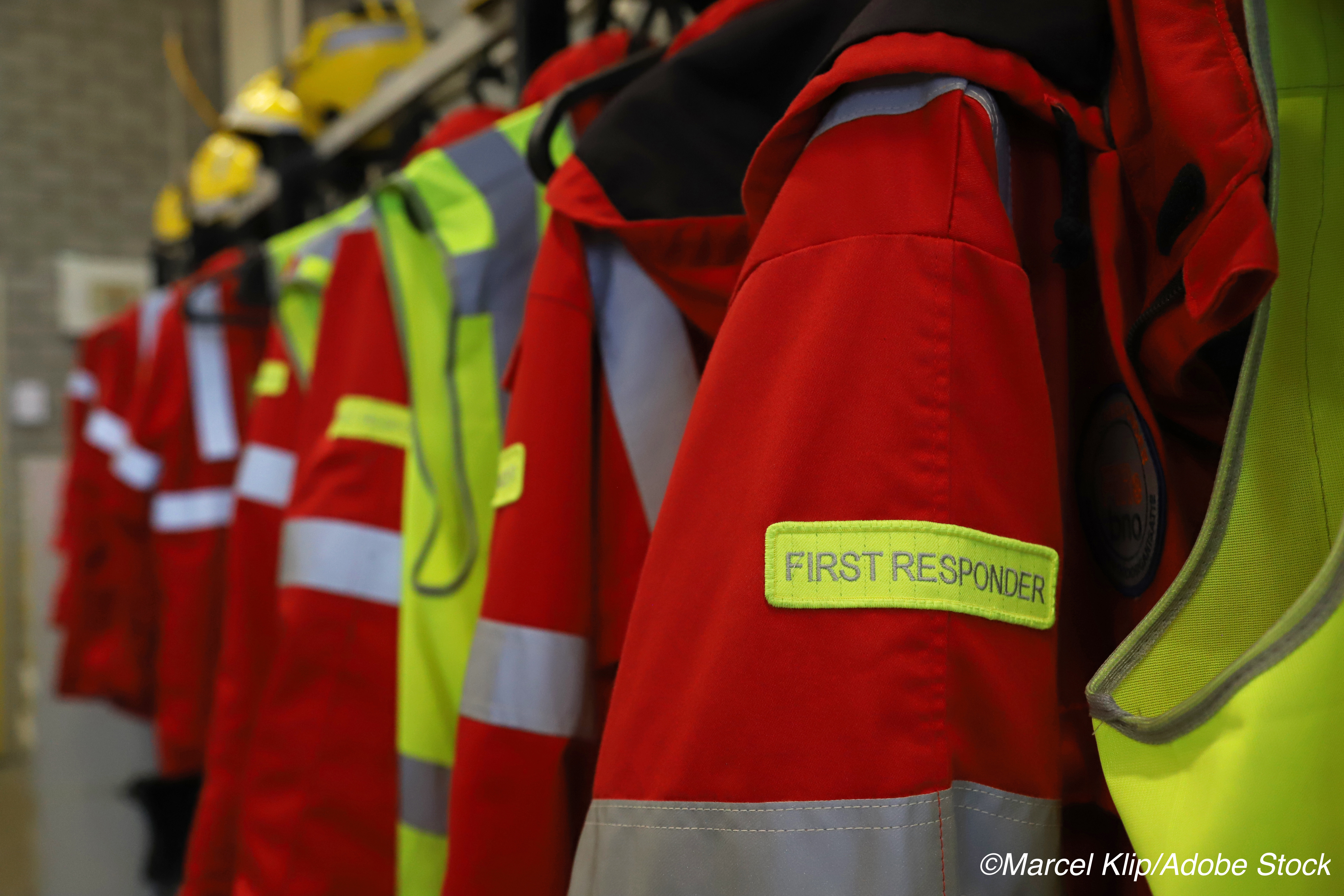 Japanese researchers identified a quartet of “unique and independent risk factors” for the development of post-traumatic stress disorder (PTSD) among first responders after the 2011 Great East Japan Earthquake.

In a multiyear cohort study with over 50,000 uniformed Japan Ground Self-Defense Force workers, the four factors were “personal experience of the disaster, deployment length, age, and post-deployment overtime work, according to Masanori Nagamine, MD, PhD, of the National Defense Medical College Research Institute in Tokorozawa City, Japan, and co-authors.

Specifically, the authors found these “sociodemographic factors and working conditions were independently associated with the incidence of probable PTSD:”

“Contrary to our expectation, professional disaster experience (from body recovery or possible radiation exposure missions) was only marginally (although statistically significantly) associated with probable PTSD,” they wrote inJAMA Network Open.

The authors added that “correlates of probable PTSD are largely similar to those found in the initial 1-year longitudinal study, in which about 2% to 3% of first responders were found to develop clinically significant PTSD symptoms, and the same acute risk factors were identified.

Results from both studies suggest “that these vulnerability factors also have long-term association with PTSD. These data are of great importance because they clearly indicate opportunities for intervention in future disaster relief efforts,” Nagamine’s group stated.

In an invited commentary accompanying the study, Conor Liston, PhD, of the Brain and Mind Research Institute at Weill Cornell Medicine in New York City, noted that “findings suggest that initial assessments in the immediate aftermath of a traumatic event are useful estimates of long-term outcomes, but they may fail to detect PTSD that will develop in most individuals months or years later…These findings have potential implications for managing responses to current and future crises.”

He agreed with the authors that reducing the “duration of deployments to highly stressful work environments and to facilitate recovery periods” should be considered to manage mental health outcomes in first responders.

The 6-year, large, prospective cohort study was part of a continuous longitudinal study of Japan Ground Self-Defense Force first responders. Data were collected at as early as 1 month and out to 72 months after mission completion (2011 to 2017), with data analysis from 2017 to 2020. Overall, 56,388 people (97.1% men; 34 years median age at enrollment) were enrolled in this study.

The authors reported that a probable PTSD rate was 2.7% at 1 month which then showed a downward trend in the first year and a subsequent plateau. They explained that symptoms of PTSD were evaluated with the Impact of Event Scale-Revised (IES-R) score, with an IES-R score ≥25 indicating high risk for PTSD, and probable PTSD was defined as a range of 25 to 88. The cumulative incidence of probable PTSD was 6.75%.

However, “The severity of PTSD symptoms demonstrated a high degree of rank-order stability over time,” they noted.

For work-related disaster experience and its ties to probable PTSD, the authors reported the following:

Nagamine and co-authors also pointed out that “Female sex was not identified as a risk factor for probable PTSD in this study,” contrary to previous results from two separate meta-analyses,” but they acknowledged that less than 3% of their study sample were women so there was “limited the statistical power to detect a significant effect of sex in our multivariate analysis.”

Study limitations included inability to control for factors such as detailed disaster experience, medical history, and previous psychological trauma. Also, the study had a significant drop-out rate with 44.3% participation at 6 years that may have introduced bias.

The authors concluded that “resilience in coping with large-scale disasters is an essential part of national security. Thus, it is vital to sustain mental health among first responders before, during, and after disaster exposure so that they may effectively respond to disasters…It is important that policy makers take these factors into consideration and develop labor management and mental health strategies for future disasters.”

After the 9/11 attacks in the U.S., the September 11th Victim Compensation Fund was established in part to finance healthcare costs for first responders. The fund was re-upped in July 2019 as a lifetime benefit for emergency workers.

However, the Trump administration recently took heat for withholding millions of dollars from the FDNY World Trade Center Health Program, designed to cover medical services for first responders to the 9/11 event. The administration claimed that the funds were diverted to pay off “delinquent debt” owed by New York City to the federal government.

The study was supported by the Japanese Society for the Promotion of Science.

Liston reported no relationships relevant to the contents of this paper to disclose.