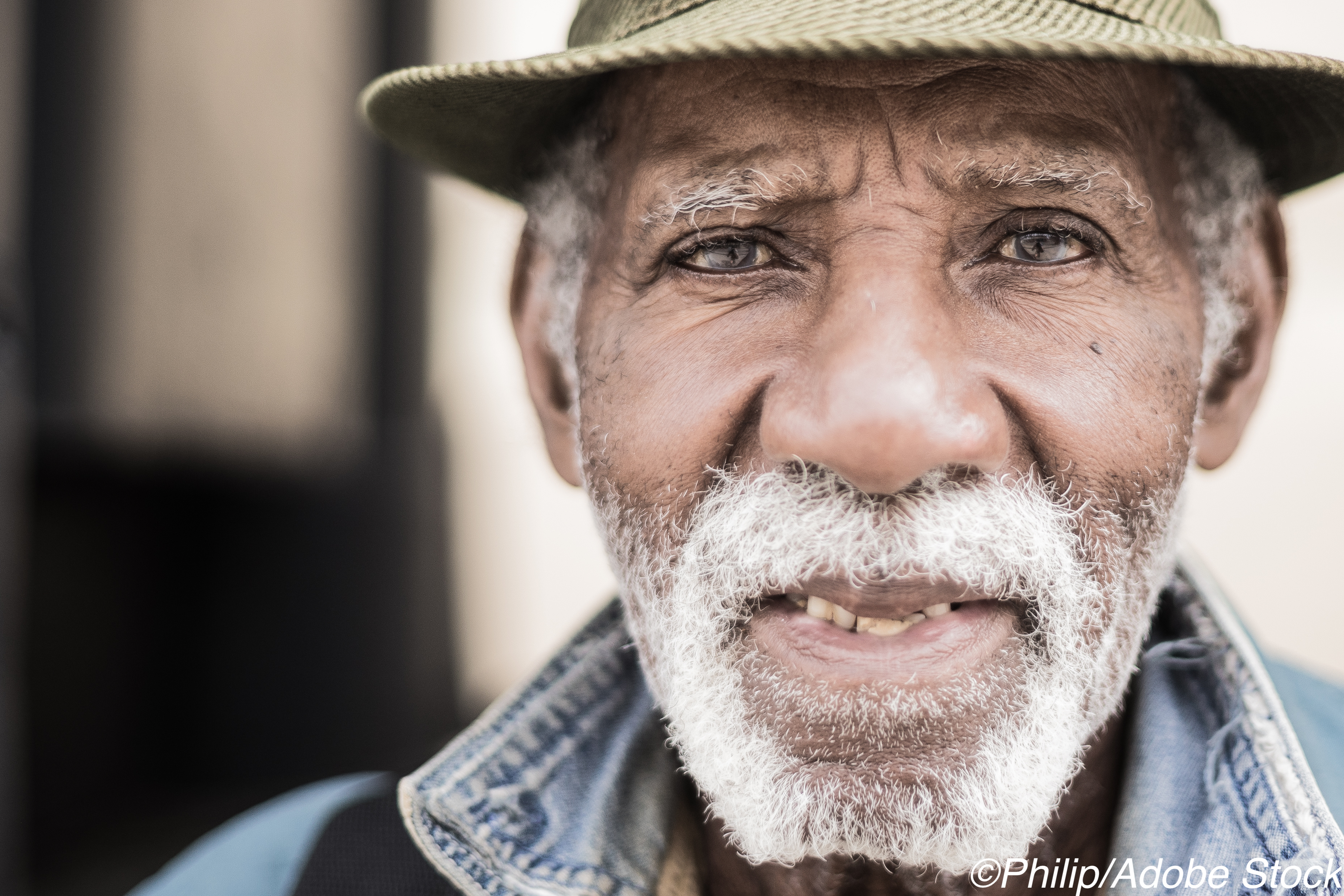 Mortality gap between rural Black and white men has widened

A mortality gap between Black and white men in rural areas has widened since beginning in the 1980s, even though the greatest decrease in mortality rates between 1968 and 2016 was seen for Black men, a longitudinal study showed.

Over the study’s nearly 50-year scope, overall mortality decreases were 24% for Black men, 20% for white men, 12% for Black females, and 5% for white females, reported Nasim Ferdows, PhD, of the University of Oklahoma in Oklahoma City, and coauthors in JAMA Network Open.

Mortality decreases for white men in urban and rural areas, respectively, were 48% versus 42%, while corresponding figures for Black men were 38% and 28%.

Mortality decreases between urban and rural areas, respectively, were 40% and 33% for white women, and 38% and 35% for Black women.

“There is value in bringing visibility to the disproportionate mortality rates among older Black people in rural areas, but conditions in these areas are not the most important factors in reduced life expectancy among Black individuals,” noted Mary Bassett, MD, MPH, of Harvard University, and coauthors, in an accompanying editorial. “Indeed, any long-term trend analysis of racial disparities in mortality rates for older Americans should acknowledge that life expectancy for Black men did not reach 65 years until the 1990s.”

To compare trends in U.S. mortality rates, the researchers identified sex-specific age-adjusted mortality rates of older Black and white adults living in U.S. rural and urban counties. They obtained mortality data from the county-level CDC WONDER database (January 1968 to December 2016) and county-level socioeconomic characteristics data from the Area Health Resources Files of the U.S. Health Resources and Services Administration between 1992 and 2014.

Counties were classified according to the 2013 Rural-Urban Continuum Codes from the U.S. Department of Agriculture Economic Research Service as urban (37%), rural counties adjacent to an urban county (33%), and rural (30%). The researchers included data on 3,131 counties.

“After controlling for county-level income and unemployment rates, the rural vs urban disparities in mortality decreased among White men and among women of both races but remained substantial among Black men,” the researchers noted.

“The authors suggest biomedical associations for the increase in mortality among older Black Americans starting in the 1980s, citing the increase in stroke and heart disease as well as other chronic conditions and health care access, and do not address the potential associations of structural racism, poverty, and inequality,” Bassett and colleagues wrote.

“A discussion of health care access is insufficient to an understanding of why Black and white differences in mortality among those older than 65 years differ over time and by level of rurality without the historical social, economic, and political context associated with socioeconomic status, access to resources, and health care access,” the editorialists continued.

To understand temporal trends in racial gaps, “the interpretation and implications of this analysis will need to be historically rooted, and social, economic, and political dynamics must be incorporated into the research design,” they wrote. “Furthermore, implications regarding where and how to act must include consideration of both trends and absolute inequities.”

Limitations of the research included its inability to establish causal relationships inherent to study design, Ferdows and colleagues noted. Racial or ethnic groups other than Black and white were not included. The researchers could not analyze national mortality data at a geographic level smaller than the county, they added.