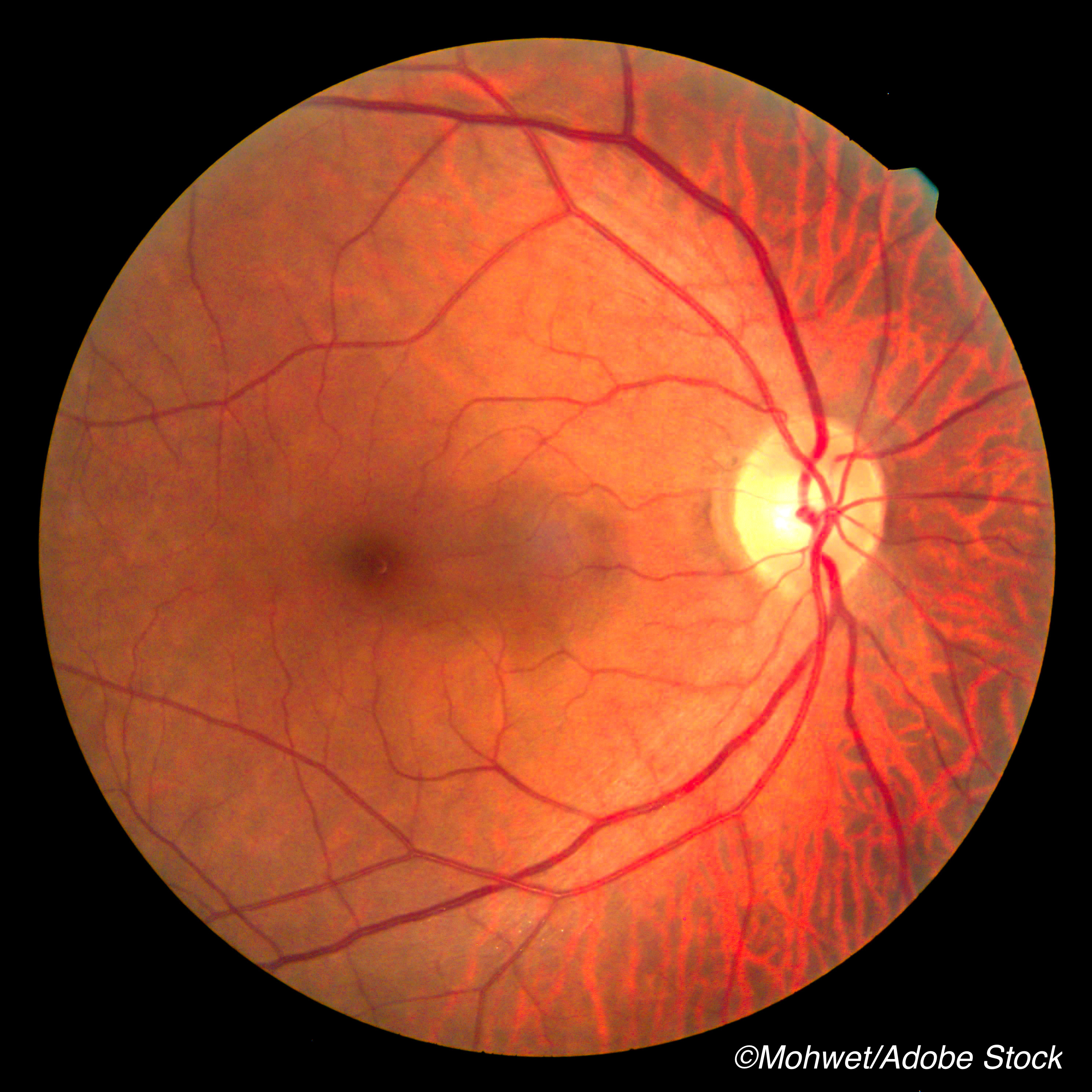 Determining the rate at which retinal thinning occurs could help identify those patients at risk of progression of sickle cell retinopathy, researchers reported.

Jennifer I. Lim, MD, Department of Ophthalmology, University of Illinois at Chicago, Chicago, and colleagues found that retinal thinning detected through spectral-domain optical coherence tomography (OCT) occurs at faster rates among adults with sickle cell retinopathy compared with those without, with rates that increase with age and stage of retinopathy. Their study was published in JAMA Ophthalmology.

This was a longitudinal observational case-control study from a university-based retina subspecialty clinic conducted between Feb. 11, 2009, and July 3, 2019. It was designed to calculate and compare rates of retinal thinning in persons with and without sickle cell retinopathy, as well as to identify associated ocular and systemic risk factors.

Lim and colleagues hypothesized that rates of thinning would be greater in persons with sickle cell retinopathy because of the ischemia associated with sickling episodes.

Lim and colleagues found that rates of macular thinning in the sickle cell group were significantly higher than those in the control group for the following quadrants:

As for risk factors associated with increased rates of retinal thinning, Lim and colleagues observed that they included age, stage of proliferative retinopathy, hypertension, acute chest syndrome, diabetes, and stroke.

Only one factor — hydroxyurea therapy for SCD — was associated with lower rates of retinal thinning, specifically in the central and inner temporal quadrants.

“These findings suggest that identifying anatomic worsening of sickle cell maculopathy through spectral-domain OCT may be a useful parameter to evaluate the progression of sickle cell retinopathy,” Lim and colleagues concluded.

In a commentary accompanying the study, Adrienne Scott, MD, Retina Division, Wilmer Eye Institute, Johns Hopkins University School of Medicine, Baltimore, Maryland, pointed out that hydroxyurea was the first medication approved by the FDA for the management of SCD — and, for years after, it was the only FDA-approved disease-modifying medication for treating systemic SCD. Despite this, she added, it has been underused. While this study provides more data on the benefits of hydroxyurea for sickle cell maculopathy, Scott also speculated on the effect newer approved therapies — such as crizanlizumab and voxelotor — could have on macular perfusion and OCT thickness.

Scott also noted that, over the last two decades, there has been increased interest in retinal imaging for patients with SCD. Yet, despite an explosion in the number of studies using SCD imaging, Scott observed that most of these have been cross-sectional or retrospective cohort studies.

“Much remains unknown in sickle cell retinopathy regarding natural history, the ways in which macular and peripheral retinal changes are associated with a patient’s systemic SCD, the visual prognostic importance of these findings, and the ways in which retinal imaging can inform our care of patients with SCD in clinical practice,” she wrote. “In the present issue, Lim et al provide information that is helpful in addressing some of these knowledge gaps.”

Scott added that, moving forward, it will be interesting to see the impact of newer approved therapies — such as crizanlizumab, voxelotor, and improvements in bone marrow transplants and gene editing — on macular perfusion and OTC thickness. And, she noted, the renewed interest in SCD pathology will go a long way to addressing racial disparities in healthcare, as SCD primarily impacts Black individuals and other people of color, and those who suffered from the disease have long been stigmatized — a problem that Bulgin et al identified as a “pressing health concern” in its own right in a 2018 systematic review.

“The tremendous work performed on SCD in the twentieth century stands ready to be unarchived and advanced,” Scott wrote. “More than ever before, the dream of righting the wrongs of health disparities and injustices among people of color is closer to being actualized in the nation’s new century. Now is the time.”