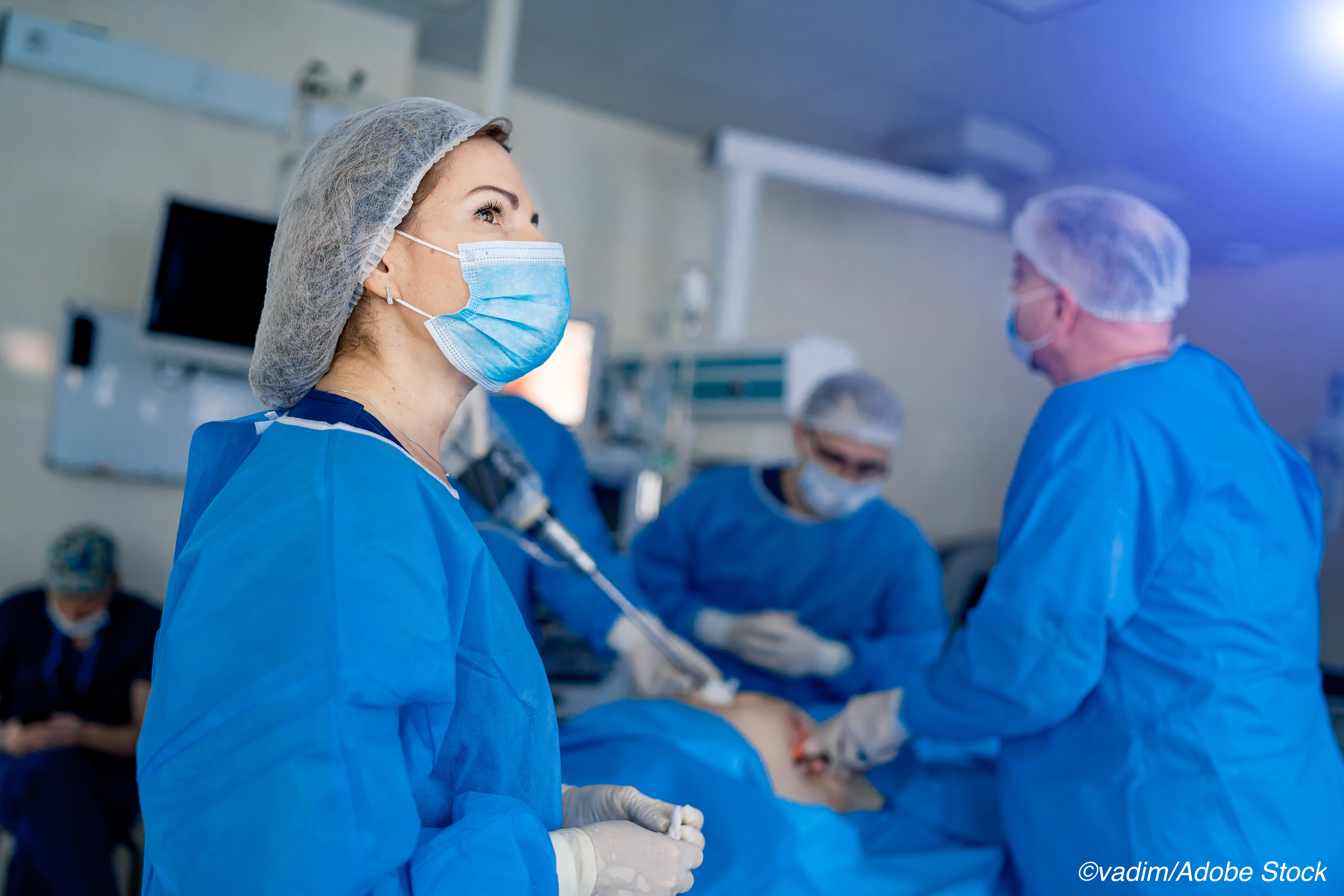 Results in lower healthcare costs than open surgery after a year

“The long-term benefits of the robotic-assisted approach may offset the cost implication in the use of robotic surgery compared with the open approach if the cost of postoperative health care is properly evaluated (eg, prolonged hospital stay and cost of readmissions, management of postoperative complications, and the care setting),” wrote Okhawere and colleagues.

While open surgery is still commonly used in the treatment of prostate cancer, robotic-assisted prostatectomy has become the most frequently used approach in the U.S., with more than 70% of radical prostatectomy surgeries performed with robotic assistance since 2012. Previous studies have shown that the robotic approach to prostatectomy compared with open surgery reduces blood loss, results in shorter lengths of hospital stay, fewer intraoperative and postoperative complications, and better functional outcomes. However, these advantages come with higher financial costs.

In their study, Okhawere and colleagues compared long-term costs and health care use after surgery between robotic-assisted radical prostatectomy (RARP) and an open radical prostatectomy (ORP). They used the IBM MarketScan Commercial Claims and Encounter Database from January 1, 2013, to December 31, 2018. They identified 11,457 men, ages 18 to 64 years, who underwent inpatient radical prostatectomy for prostate cancer and were continuously enrolled with medical and prescription drug coverage from 180 days before to 365 days after the surgery.

The study authors investigated 3 outcomes within 1 year after the inpatient prostatectomy: total health care costs, including reimbursement paid by insurers and out of pocket by patients; health care use, including inpatient readmission, emergency department, hospital outpatient, and office visits; and estimated days missed from work due to health care use.

The reduction in health care use among patients in the RARP group translated into additional savings of $2,929 (95% CI, $1,600-$4, 257), with the greatest cost reduction seen in outpatient therapeutic radiologic expenditures (approximately $2,000 less in expenditures during the postsurgery period with RARP). RARP was also associated with 1.69 fewer days of missed work. “[C]ost analysis of RARP versus ORP should account for long-term savings instead of only initial up-front costs,” wrote Okhawere and colleagues. “These findings suggest that lower post-discharge health care use after robotic-assisted prostatectomy may offset the higher costs during the index hospitalization.”

In a commentary accompanying the study, Bogdana Schmidt, MD, MPH, and John T. Leppert, MD, MS, both of Stanford University Medical School, Stanford, California, agreed that measuring the true cost of care requires calculating the cost of healthcare services over time and across locations.

“Okhawere et al present reassuring data that the adoption of robotic-assisted radical prostatectomy has not placed undue financial burdens on the system,” they wrote. “As urologists, we have the unique opportunity to innovate and improve care for our patients, and as clinicians, we have a responsibility to act as cost arbiters for the health care system.” And while they acknowledged that short-term costs must be considered, a “wide lens” must be maintained to improve value in surgical care.

Limitations of Okhawere and colleague’s study include its retrospective design, and the results “may not be generalizable to older, Medicare, Medicaid, or uninsured patients.”