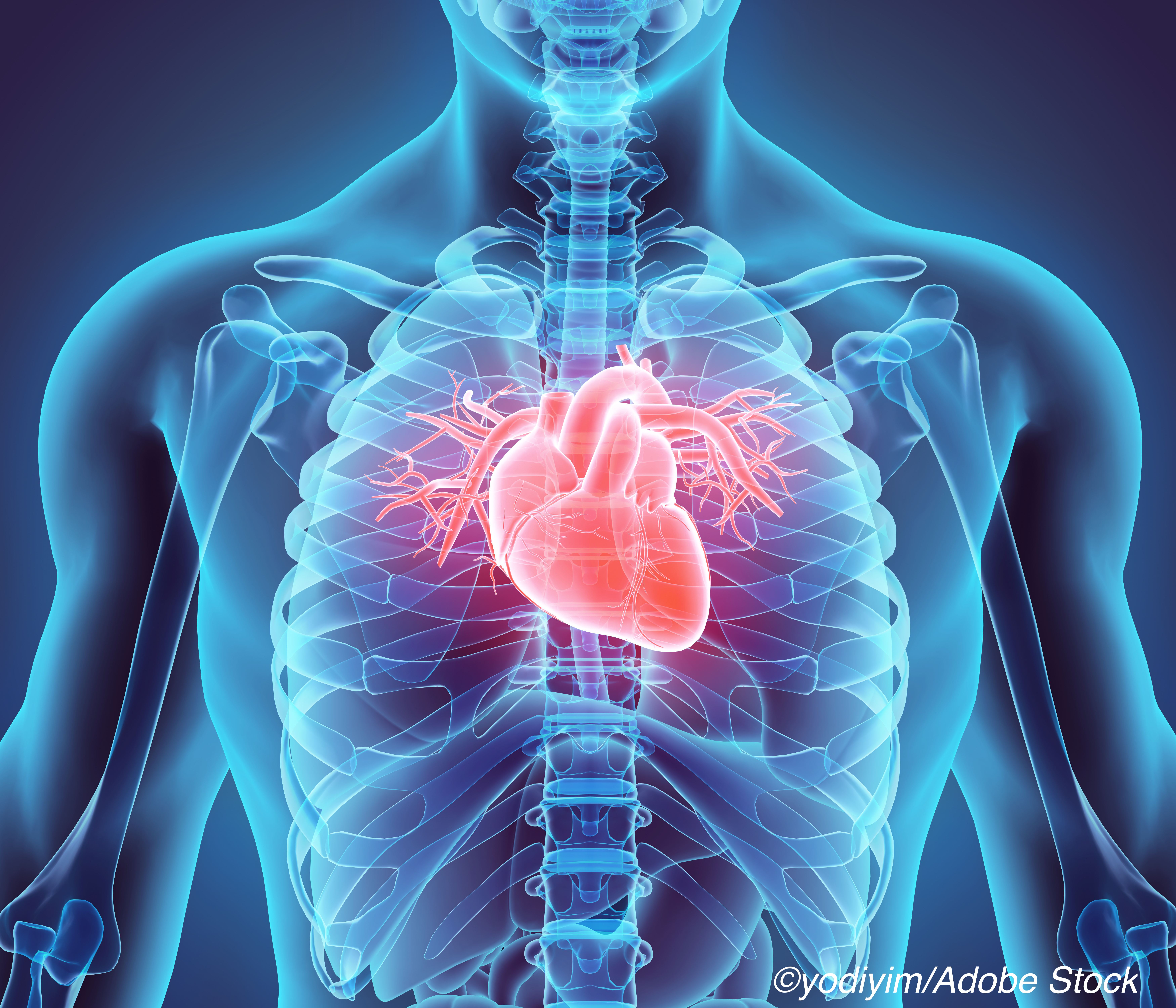 In addition, people with sarcoidosis and heart failure had elevated mortality compared with people who had heart failure but not sarcoidosis, reported Adelina Yafasova, MB, of Copenhagen University Hospital, and co-authors, in Journal of the American College of Cardiology.

Excluding first-year data, the adjusted hazard ratio for incident heart failure over a median of 8.2 year of follow-up in the group with sarcoidosis was 1.65 (95% CI 1.43-1.91).

In an accompanying editorial, Melissa Lyle, MD, and Leslie Cooper, Jr., MD, both of the Mayo Clinic in Jacksonville, Florida, said the findings were convincing. “These are important observations that should raise awareness of cardiovascular risk in patients with systemic sarcoidosis and promote debate regarding optimal screening and management strategies,” they wrote. “These findings support the need for monitoring for cardiac manifestations in patients with systemic sarcoidosis.”

“Future management guidelines for cardiac sarcoidosis should include these data for developing recommendations regarding the role of advanced imaging modalities and biopsy for diagnosis, prognosis, and treatment,” Lyle and Cooper added.

Systemic inflammation in sarcoidosis is characterized by noncaseating granulomas, most in the lungs, skin, and reticuloendothelial system, although they can involve any organ. As many as one-third of people with sarcoidosis have cardiac involvement at autopsy, though fewer than 10% have clinical manifestations during life. These include heart failure, asymptomatic left ventricular systolic dysfunction, arrhythmias, conduction abnormalities, and sudden cardiac death.

Yafasova and colleagues analyzed data from four relevant Danish health care registries, focusing on 11,834 adults diagnosed with sarcoidosis between January 1996 and December 2016. Patients were excluded if they had a history of heart failure, ventricular arrhythmias, cardiac arrest, atrioventricular block, sinoatrial dysfunction, atrial fibrillation or flutter, myocarditis, or pericarditis, or if they had an ICD or pacemaker implantation any time prior to sarcoidosis diagnosis.

Median age was about 43 and 54.3% were women. These were matched to 47,336 general population controls and follow-up was conducted for median 8.2 years.

“It is possible that the development of heart failure in patients with sarcoidosis may be attributed to underlying atherosclerotic coronary artery disease or the treatment of sarcoidosis (e.g., steroid-induced hypertension or diabetes, which, in turn, increases the likelihood of heart failure) rather than the disease itself,” the authors observed, adding that data on heart failure etiology were not available in this study.

Limitations of this study include absence of heart failure etiology data. Also, cardiac sarcoidosis was not confirmed with imaging or biopsy, and specific treatment regimens were not determined. As an observational study, the research cannot determine cause-effect relationships.

A Look Back at Mortality Rates