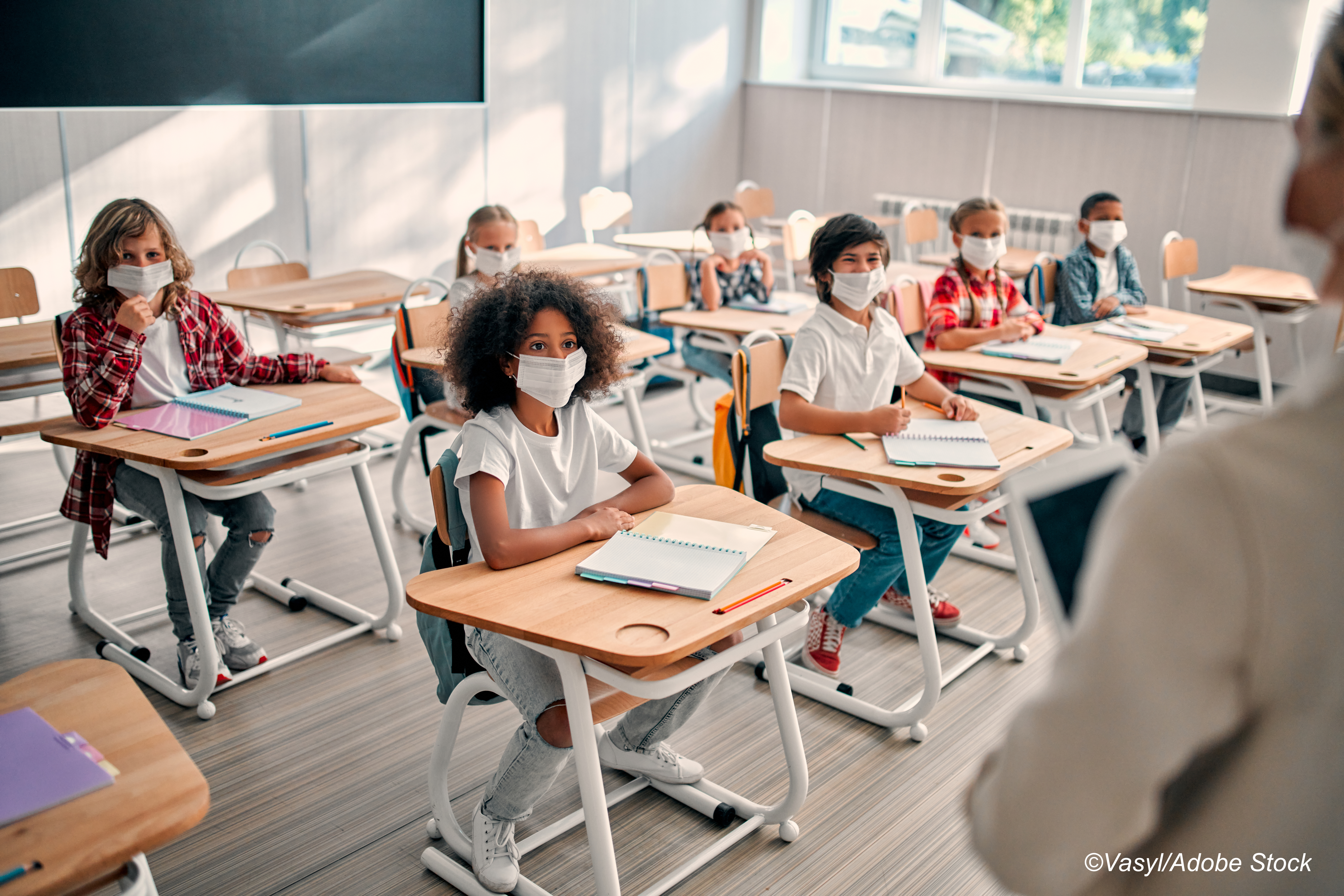 The age at which school racial desegregation occurred was associated with differences in late-life cognition among older Black adults, data from the Study of Healthy Aging in African Americans (STAR) cohort showed.

Older Black Americans who transitioned to integrated schools in their early years of education had significantly better executive function and semantic memory than those who attended only segregated schools, reported Rachel Peterson, PhD, MPH, MA, of the University of California, Davis, and co-authors in JAMA Network Open.

The lack of findings for verbal memory “may be because semantic memory and executive function may be more greatly associated with education and early life experiences, whereas verbal episodic memory is not,” they noted.

The team analyzed data from 699 self-identified Black older adults who were dementia-free at baseline with an average age of 68.5; 69.2% were women. Data came from the STAR cohort, a study of late-life cognition among African Americans in Northern California who were members of the Kaiser Permanente health system, and were collected from 2018 through 2019.

Cognitive measures of executive function, semantic memory, and verbal memory were obtained with the Spanish and English Neuropsychological Assessment Battery and related to integrated schooling history. People who never attended an integrated school were used as a reference group.

No significant difference for any cognitive domain was seen for participants who transitioned from segregated to integrated schools between 6th and 8th grades or between 9th and 12th grades versus participants who never attended integrated schools. No significant differences were found when testing for potential interactions by sex, Southern birth, or baseline age.

“Attention should be paid to differences of such magnitude,” Adkins-Jackson and Weuve wrote. “Estimating the overall effect of integrated schooling on adult cognition requires a deeper discussion of confounding, mediating, and moderating factors—housing, banking, health care, parental occupation, the legal system, and racism-motivated violence and terrorism.”

“This study sparks a need for a discussion on how, or whether, to distinguish the sequelae of integrated schooling from the determinants of it, particularly those that could themselves affect adult cognition independently from attending integrated schools,” the editorialists added.

A limitation of the study was that it lacked early life cognitive data. The cohort was subject to selection and survival biases, and people with dementia were excluded. Unmeasured confounders may have influenced results, the researchers noted.

“Even if de jure segregation is in the past, understanding its effects on adult cognition is part of a larger social obligation of being accountable to the costs of racism and may itself open up pathways to intervening after the fact,” Adkins-Jackson and Weuve noted. “With de facto school segregation still very much present, understanding its effects on adult cognition could inform interventions that affect the future cognitive health of millions of children.”

The STAR cohort is funded by the NIH/NIA.

Peterson is supported by the NIH/NIA Neuroscience of Cognitive Aging Training grant.