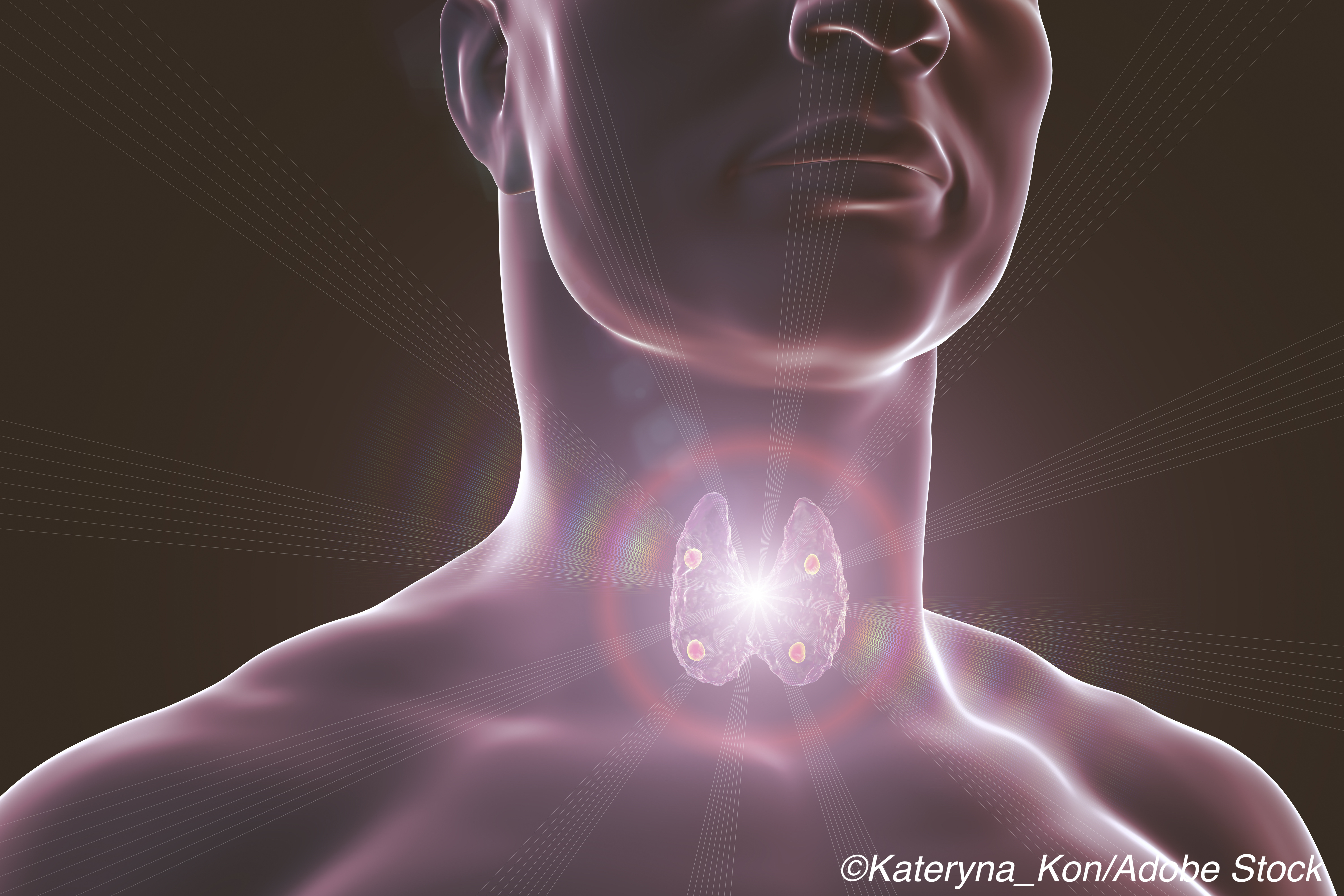 The low rate of screening for primary hyperparathyroidism (PHPT) in patients with kidney stones represents a “missed opportunity” to prevent recurrent kidney stones by diagnosing and treating PHPT, according to researchers.

A cohort study of veterans with kidney stones and hypercalcemia found that just a quarter of those patients were tested for PHPT in Veterans Health Administration (VHA) facilities — and those rates varied widely across facilities.

PHPT is a treatable cause of kidney stones and is present in 3% to 5% of those patients, suggesting that a potential strategy to reduce kidney stone recurrence rate is to screen for PHPT. Clinical guidelines recommend that clinicians do this by measuring the serum calcium concentration in patients with kidney stones, followed by the serum parathyroid hormone (PTH) level if there is clinical suspicion for PHPT.

However, according to Ganesan and colleagues, it is unclear how many kidney stone patients are actually screened for PHPT.

For this study, the authors obtained VHA health records from the Corporate Data Warehouse for veterans who received care in a VHA facility from Jan. 1, 2008, through Dec. 31, 2013. The final cohort consisted of 7,561 patients with kidney stones and hypercalcemia.

Of these patients, 1873 (24.8%) completed a serum PTH level measurement around the time when they received their kidney stone diagnosis. Across the 130 VHA facilities included in the study, testing rates ranged from as low as 4% to 57%.

“The low prevalence of PTH testing in veterans with kidney stones and hypercalcemia suggests that clinicians are missing an opportunity to prevent recurrent kidney stones by diagnosing and treating PHPT despite guidelines by the American Urological Association and European Association of Urology that recommend PTH testing,” concluded Ganesan and colleagues.

They also suggested that wider dissemination of these guidelines recommending PTH testing could reduce the disparity in testing among VHA facilities.

In a commentary accompanying the study, Quan-Yang Duh, MD, Surgical Service, Veterans Health Administration Medical Center, San Francisco, and colleagues noted that the fact that PTH testing was considerably higher among patients who visited specialists such as urologists, nephrologists, and endocrinologists “offers some clues” that could remedy the low rate of testing and the underdiagnosis of PHPT.

“Perhaps these specialists were more likely to recognize the possibility of hyperparathyroidism, or perhaps the same primary care physicians who recognized this disease also tended to refer to specialists,” wrote Duh and colleagues. “This finding suggests how we may solve the problem of underdiagnosis.”

For example, Duh and colleagues suggested that within the VHA a simple solution could be to create an electronic medical record function that automatically alerts a clinician to order PTH testing whenever a patient with kidney stones is found to have hypercalcemia.

Ganesan and Duh reported no disclosures.

Lowest Glucose Variability and Hypoglycemia Are Observed With the Combination of a GLP-1 Receptor Agonist and Basal Insulin (VARIATION Study).