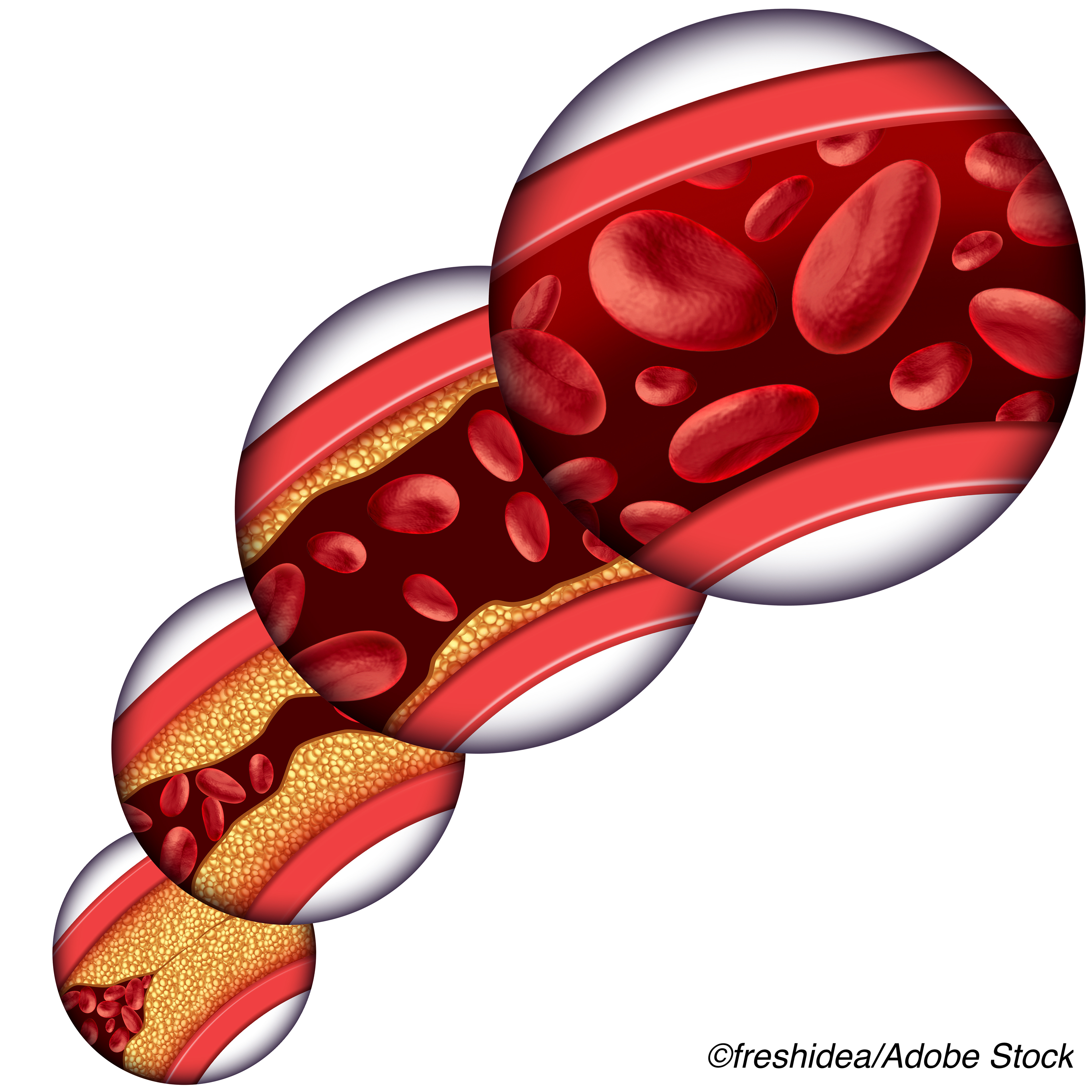 Patients with indications for secondary prevention of atherosclerotic cardiovascular disease (ASCVD) remain undertreated despite improvements in statin use, adherence, and ASCVD outcomes over time, a retrospective cohort study found.

From 2007 to 2016, “modest improvements in the use, adherence, and cardiovascular outcomes for statin therapy in patients with ASCVD have occurred, but a substantial and persistent treatment gap exists between patients with and without cardiovascular heart disease, between men and women,” reported Xiaoxi Yao, PhD, of Mayo Clinic in Rochester, Minnesota, and colleagues in JAMA Network Open. “Many patients with peripheral artery disease, ischemic stroke, and transient ischemic attack, and women remain undertreated.”

In an accompanying editorial, Maciej Banach, MD, PhD, of the Medical University of Lodz in Poland, and Peter Penson, MPharm, PhD, of the Liverpool John Moores University in England, wrote noted that “the period during which this study was conducted is interesting and might represent the end of the era in which the burden of lipid-lowering therapy in ASCVD was largely on statins alone.”

“Were this study to be repeated in a further 10 years, the focus on statins without consideration of other drugs would give an incomplete representation of ASCVD risk reduction,” they added. “Meanwhile, this study demonstrates the enormous potential benefit of more widespread use of statins — and the challenge in achieving that benefit.”

A 2016 review concluded that elevated circulating low-density lipoproteins were a known cause of ASCVD, that statin therapy reduced the risk of cardiovascular events, and that stains conferred greater benefit in those at highest risk and treated over longer times to minimize cumulative exposure to LDL-C.

Evidence suggested that treatment of 10,000 patients for 5 years with an effective regimen would cause about five cases of myopathy (one of which might progress to rhabdomyolysis if the statin was not stopped), with 50-100 new cases of diabetes, and 5-10 hemorrhagic strokes.

Prior research also showed that statin nonadherence and undertreatment were relatively common, even as guidelines recommended lower LDL-C targets. “Increasing recognition is given to the importance of reducing lifetime exposure to low-density lipoprotein cholesterol (LDL-C) according to the rule of ’the lower the better,’ but also ’the earlier the better’ and ’the longer the better,’” the editorialists noted.

In the present study, Yao and colleagues identified patients 21 or older with first qualifying ASCVD event between 2007 and 2015 in the OptumLab DataWarehouse database (privately insured and Medicare Advantage enrollees with demographic characteristics similar to the national US population). Of 284,954 patients, 45% were women and the median age was 63.

While the researchers distinguished statin intolerance from down-titration or discontinuation of therapy, use of multiple statins, or a diagnosis of adverse effects, the retrospective study “cannot precisely match clinical definitions of statin intolerance, nor can it be certain to distinguish true intolerance from the ’drucebo’ effect (whereby symptoms are attributed to statin therapy even when the link is not causal, such as muscle pain resulting from musculoskeletal injury),” the editorialists noted.

Study results might “convince physicians that in the case of statin nonadherence, intolerance, or both, we should not wait weeks or even months in trying to achieve maximally tolerated statin doses,” Banach and Penson wrote.

“Instead, we should immediately start combination therapy with ezetimibe, proprotein convertase subtilisin/kexin type 9 inhibitors, and even nutraceuticals to avoid visit-to-visit variability in LDL-C levels and the consequent increased risk of recurrent cardiovascular disease, especially in patients at very high and extreme risk of cardiovascular disease,” they suggested.

Limitations of the study include possible misclassification in administrative claims data and inclusion only of privately insured and Medicare Advantage patients, which may limit generalizability.

This study was supported by the Mayo Clinic Robert D. and Patricia E. Kern Center for the Science of Health Care Delivery.