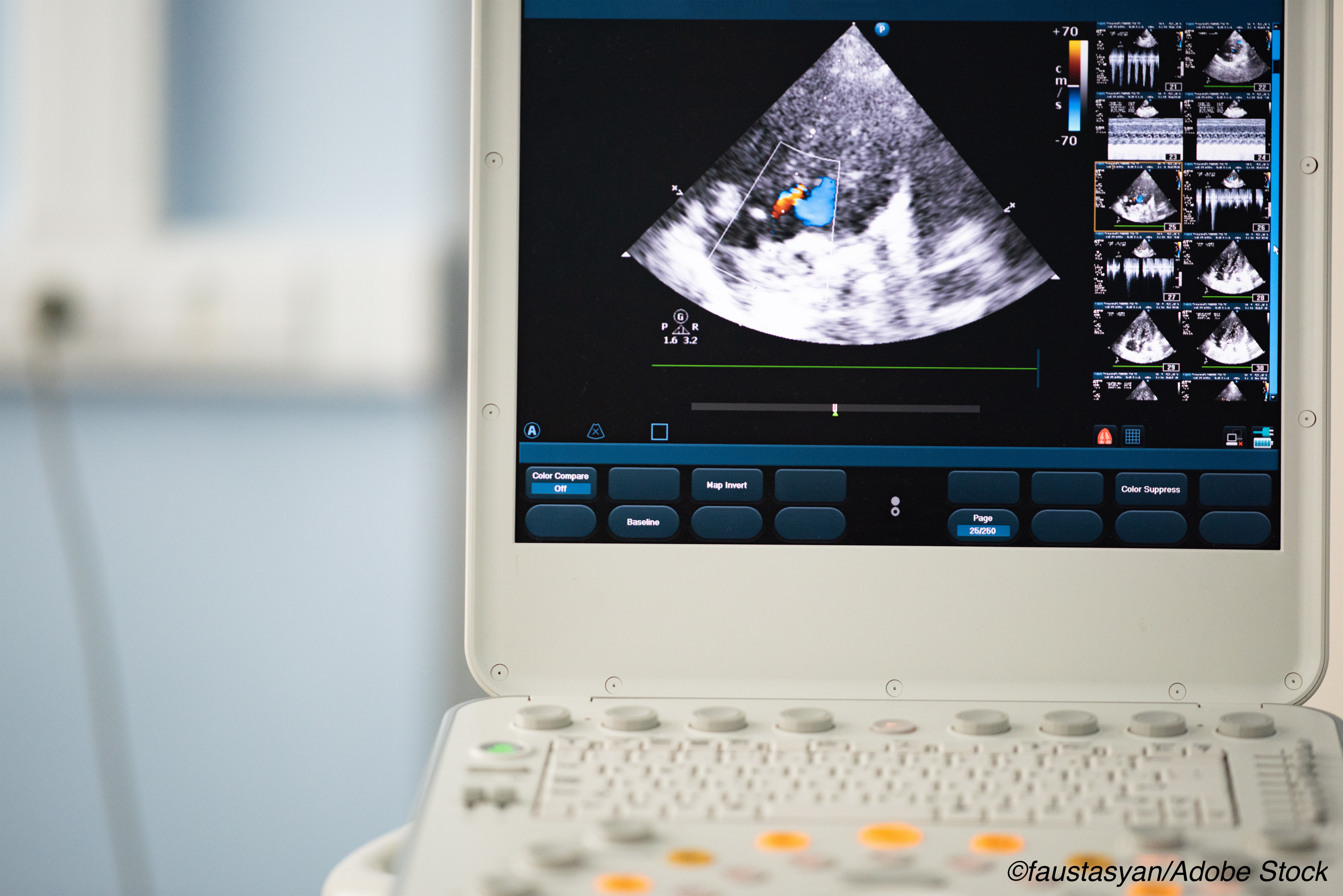 The past 18 months provided ample evidence of improvement in clinical outcomes for patients with reduced ejection faction heart failure (HFrEF) who are treated with SGLT2 inhibitors, but the exact mechanism responsible for this improvement is lacking.

They reported their findings at the American Heart Association’s virtual Scientific Sessions 2020 and simultaneously published them online in the Journal of the American College of Cardiology.

Although the sample was small and the study was conducted at a single-site, the patient population was diverse: 50% Latinos and 19% African-American.

“The patients are representative of the typical HFrEF phenotype, with reduced LVEF (36±8%) and dilated LV, and were receiving optimal medical treatment. There were no major differences at baseline between both groups. During follow-up, the empagliflozin group showed reduction in body weight and increase in hematocrit as compared with placebo,” they wrote. “During the trial, six patients in the empagliflozin group had their diuretic dose decreased or completely removed by their physicians. Conversely, three patients in the placebo group had their diuretic dosage increased and only one reduced.”

Santos-Gallego noted that adverse LV remodeling in heart failure is characterized by LV dilatation, sphericity, and hypertrophy, which worsens heart failure and begets a vicious circle.”

The benefit of SGLT2i treatment in heart failure was reported by both the DAPA-HF investigators and the EMPEROR-Reduced researchers. in heart failure What Santos-Gallego and his co-investigators in this EMPATROPISM trial bring to the discussion is this main finding in non-diabetic HFrEF: “empagliflozin significantly reverses and ameliorates LV remodeling as demonstrated by reduced LV volumes, mitigated LV hypertrophy, less spherical LV, and increased LVEF. Reversing LV remodeling is an important factor in reducing mortality and morbidity in patients with heart failure. In fact, short-term benefits on LV remodeling are associated with longer-term outcome improvements.”

They pointed out that “EMPA-HEART reported LV mass regression but was restricted to a diabetic population without HF. The DEFINE trial investigated HFrEF but focused exclusively on systemic biomarkers and the majority of the patients were diabetic. The REFORM trial did not find any improvement in LV remodeling with dapagliflozin on diabetic heart failure patients. The contrasting results between REFORM and EMPATROPISM can be explained by the different patients characteristics; REFORM enrolled less advanced patients(50% were in NYHA I, while EMPATROPISM exclusively enrolled NYHA II-III), with higher LVEF (46% in REFORM versus 36% in EMPATROPISM) and with less dilated LV (LVEDV180mL in REFORM versus 220mL in EMPATROPISM).”

In addition to the small sample size and single-site design, the authors said there were a number of dropouts from cardioplumonary testing, which is a limitation. Moreover, they noted that it is unknown if SGLT2i treatment would produce similar benefits in patients with preserved ejection fraction heart failure (HFpEF).

The trial was supported by a grant from Boehringer Ingelheim. 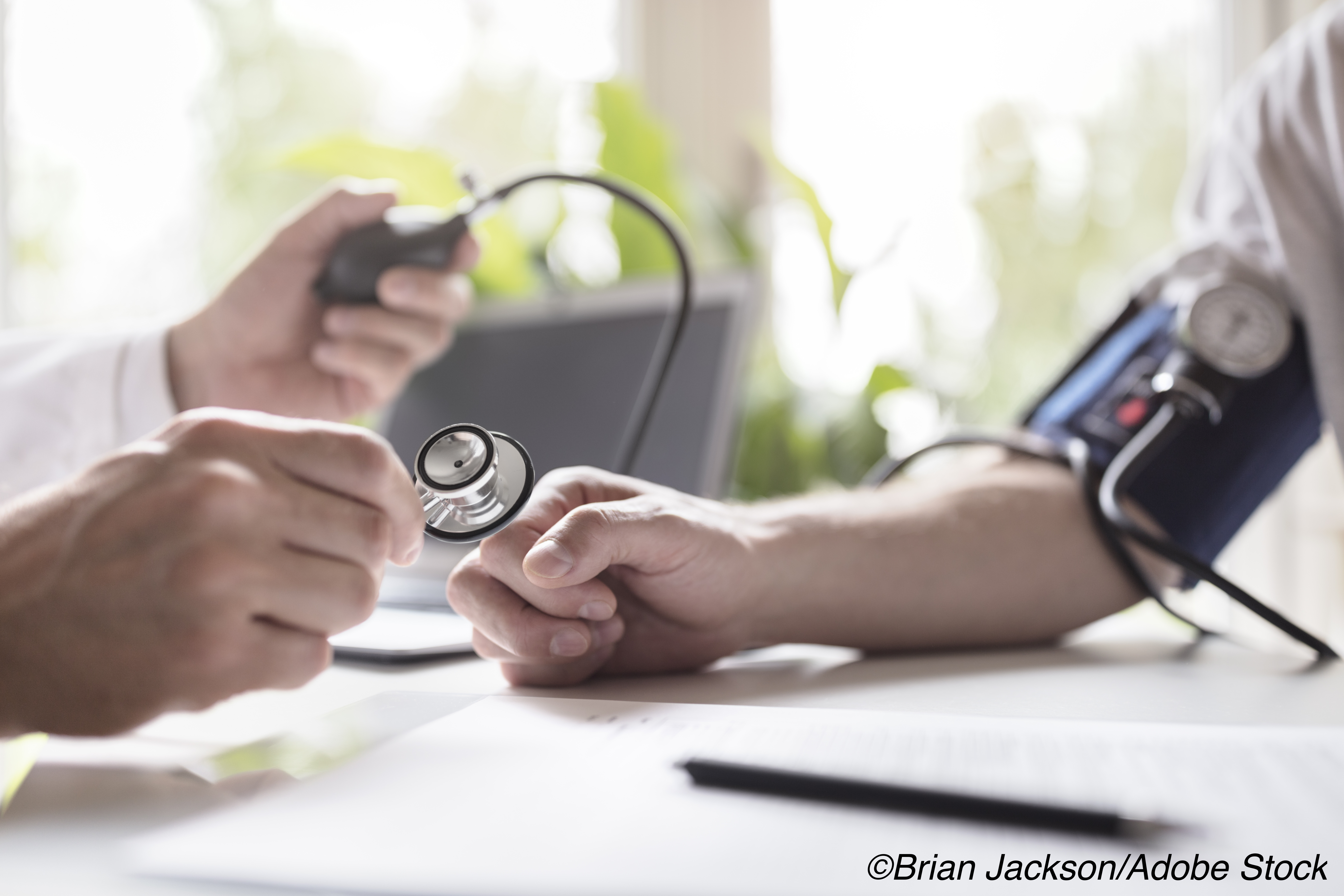 Tumor Embolism Through Right-to-Left Shunt Due to Venous Invasion of Esophageal Carcinoma.