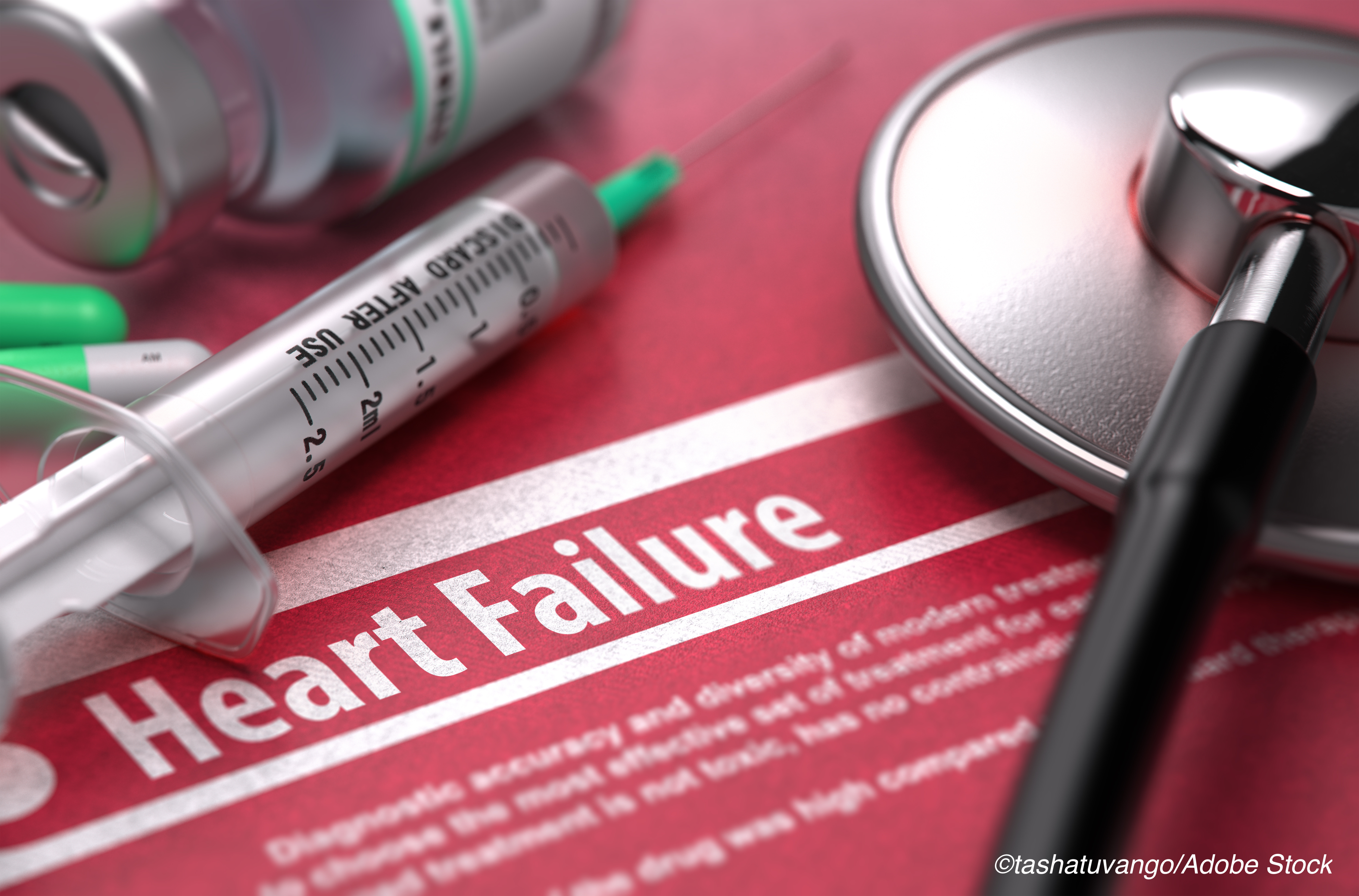 For clinicians who continue to need convincing about the value of sodium-glucose cotransporter-2 (SGLT-2) inhibitors for treatment of patients who have heart failure with reduced ejection fraction (HFrEF), a secondary analysis of the DAPA-HF trial has this: a significant reduction in risk of cardiovascular mortality is apparent within a month.

Looking at the primary outcome measure — reduction in cardiovascular death or hospitalization for worsening heart failure compared to placebo — the reduction with dapagliflozin was “rapidly apparent, with a sustained statistically significant benefit by 28 days after randomization (HR at 28 days, 0.51 [95% CI, 0.28-0.94]; P=0.03),” wrote David D. Berg, MD, MPH, of the TIMI Study Group, Division of Cardiovascular Medicine, Brigham and Women’s Hospital, Boston, and colleagues in JAMA Cardiology.

Moreover, patients who had been hospitalized for heart failure within 12 months of starting the trial — a group considered to have the greatest risk for death or hospitalization — had the greatest reductions in both relative and absolute risk: 36% and 9.9%, respectively.

In an Editor’s Note published online with the paper by Berg et al, JAMA Cardiology Associate Editor Gregg C. Fonarow, MD, and Deputy Editor, Clyde W. Yancy, MD, MSc, banged the drum loudly to sound a warning about the danger of delaying optimal medical therapy that includes sacubitril/valsartan, β-blockers, mineralocorticoid receptor antagonist, and now SGLT2i, given the evidence that these drugs can extend survival by more than six years.

“The simultaneous or rapid sequence initiation of each of these therapies is associated with the potential for substantial incremental health status and clinical event reduction within the first four weeks. Delays in the initiation of multidrug evidence-based therapies for HFrEF are unwarranted. A sense of urgency must now emerge for optimal implementation. The population health benefits of ideal SGTL2i for HFrEF might be substantial, as more than 34,000 additional lives per year may be saved in the U.S. alone,” Fonarow and Yancy wrote.

Berg and colleagues echoed the urgency of the need to “overcome clinical inertia,” writing that regardless of “extensive evidence base from clinical trials and clear guidelines from cardiovascular professional societies, use of comprehensive medical therapies for the treatment of HFrEF remains woefully suboptimal in clinical practice, and most patients are treated only with renin angiotensin system inhibitors and β-blockers.”

DAPA-HF enrolled 4,744 HFrEF patients from February 2017 through August 2018. The patients had mild to severe heart failure (NYHA Class II-IV), with ejection fractions of 40% or less. About one in four patients were women and the median age was 66. Patients with and without type 2 diabetes were enrolled.

Almost half of the patients enrolled in DAPA-HF (n= 2,251) had a history of heart failure hospitalizations, including 1,301 who had been hospitalized in the 12 months prior to enrollment.

These findings arose from a post hoc analysis; thus, Berg et al caution that they should be considered hypothesis generating and “most directly relevant to patients who meet the trial enrollment criteria.” Moreover — and this has been an ongoing criticism of DAPA-HF — the trial excluded hospitalized HF patients; thus, the trial findings “should not be interpreted as providing evidence for the efficacy or safety of dapagliflozin during HF hospitalization or in the vulnerable immediate post hospitalization period, when patients may be more susceptible to therapy associated complications because of active modulation of diuretic therapy, fluctuating kidney function, and concomitant dose adjustment of neurohormonal antagonists.”

The DAPA-HF trial was supported by AstraZeneca.