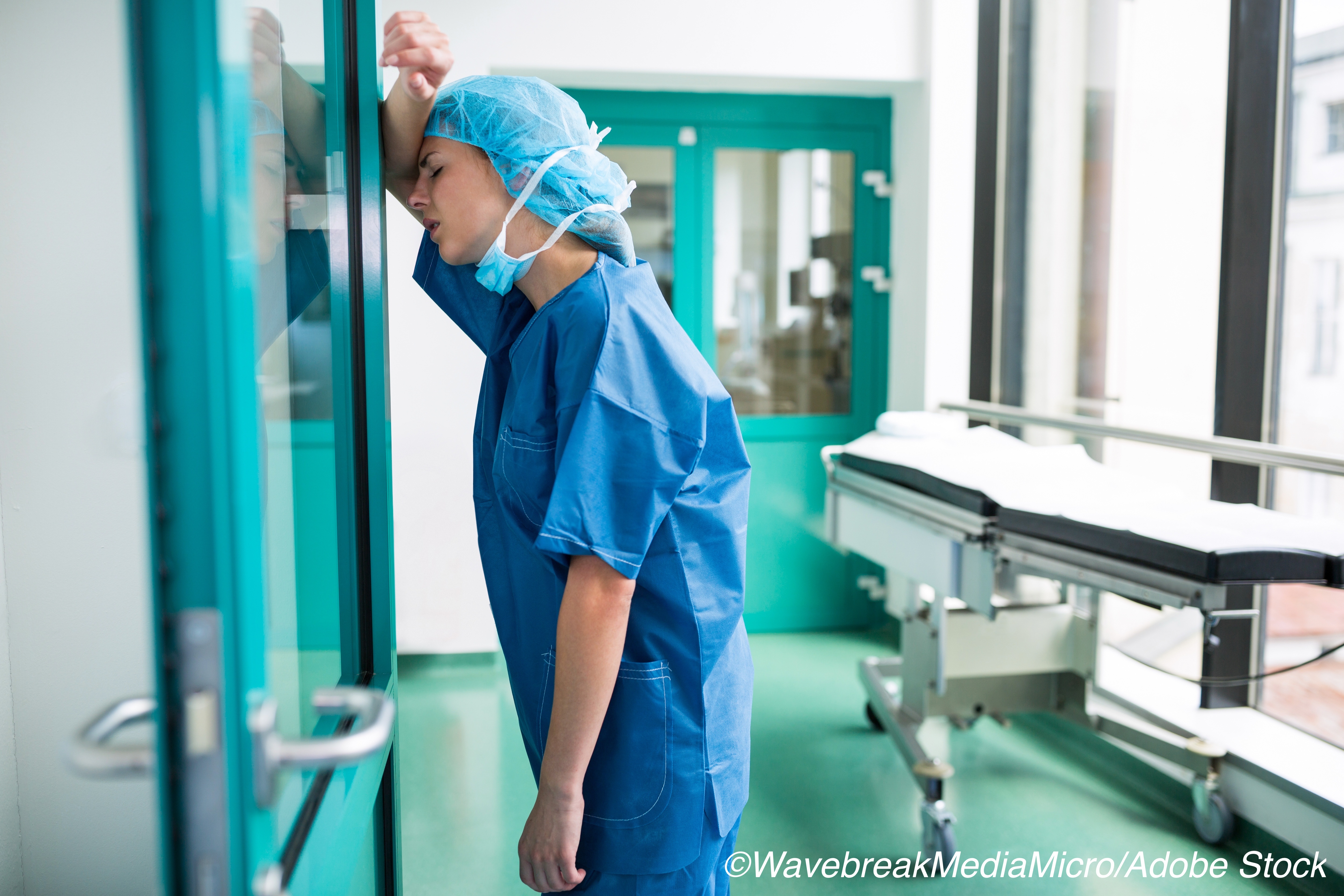 Reducing residents work hours does not reduce serious errors by physicians-in-training, a finding that undermines decades of reform in graduate medical education programs that sought to improve patient safety by limiting working hours of residents.

Christopher P. Landrigan, MD, MPH, of Brigham and Women’s Hospital and Harvard Medical School, and co-investigators with the ROSTERS Study Group compared two schedules for pediatric residents doing intensive care unit rotations — a control group that had shifts of 24 hours or longer and an intervention schedule that featured 16 hour shifts, as well as both day and night rotations. They reported their findings in The New England Journal of Medicine.

They found that residents in the intervention group, who worked fewer hours and got more sleep, “made significantly more serious medical errors during the intervention schedules (without extended shifts) than during the control schedules (with extended shifts) (1723 versus 1268; unadjusted rates, 97.1 versus 79.0 per 1000 patient-days at risk; adjusted relative risk, 1.53 [95% confidence interval {CI}, 1.37-1.72]; P<0.001).”

Residents assigned to the intervention schedule were also assigned more patients, and this appears to have been a factor in the error rate.

The study included data from 38,321 patient-days — 18,749 in the control schedule group — which represented 7,099 hospital admissions.

The residents agreed to be observed for collection of safety data for a total of 72,102 hours of observation.

Residents assigned to the intervention schedule worked fewer hours each week — an average of 62 hours versus 68 hours — and they also slept more hours: 53 hours versus 49 hours/week. And, the “percentage of 24-hour intervals with fewer than 4 hours of sleep was 25% in the control and 9% in the intervention group.”

Although patient characteristics were similar between the two schedules, there were differences in the unit characteristics, “specifically, the mean (±SD) number of patients per resident physician was higher during the intervention schedules than during the control schedules (8.8±2.8 versus 6.7±2.2),” they wrote.

An earlier study by these investigators did show a benefit of reduced work hours, but two other more recent trials FIRST and iCOMPARE found no benefit.

Landrigan and colleagues designed an intervention schedule that not only featured fewer work hours, but also rotated between day and night shift, which may have had the unintended consequence of a deterioration in patient care due to “the increase in handoff frequency across sites. The number of patients whose care was handed off each evening increased at all six sites during the intervention schedule.” But that theory doesn’t hold up under close inspection, because “only three sites had worse patient safety outcomes with the intervention schedule than with the extended-shift schedule, and one had substantially better safety outcomes with the intervention, which suggests that the increase in handoffs overall was unlikely to account for our results. Moreover, in our previous trial, safety improved after extended shifts were eliminated, despite increased handoffs. It is possible that handoff processes at some sites might have protected against degradations in safety more effectively than the processes at other sites, but no obvious trends were apparent to support this possibility.”

The more likely explanation is workload. The authors noted that there “is evidence that when ICU physicians care for more than seven patients per day, patient safety may deteriorate.” They acknowledged that their previous study, which showed benefit for the reduced work hours, solved the workload problem by adding a resident to the schedule.

In addition to the variability in workload between the two schedules, the authors noted that the study was limited by the imprecise method of collecting medical error data — and the fact that the primary data collectors were all aware of the residents’ schedules.

They concluded that, in their multicenter trial, “incidents of harmful medical errors by resident physicians were higher during an intervention schedule that eliminated extended work shifts than during a schedule that included shifts of 24 hours or more. However, the intervention schedule also increased residents’ workload. Residents’ sleep and neurobehavioral performance improved with the intervention, as we expected. A decade ago, the National Academy of Medicine recommended that resident physician work-hour reduction should not occur without an investment of resources to support adequate staffing and infrastructure. Excessive work hours degrade patient safety, but so too do excessive workloads and poor handoffs. The results of our trial suggest that future interventions to address the persistent patient safety problems in academic health centers must address and rigorously evaluate all these challenges concurrently.”