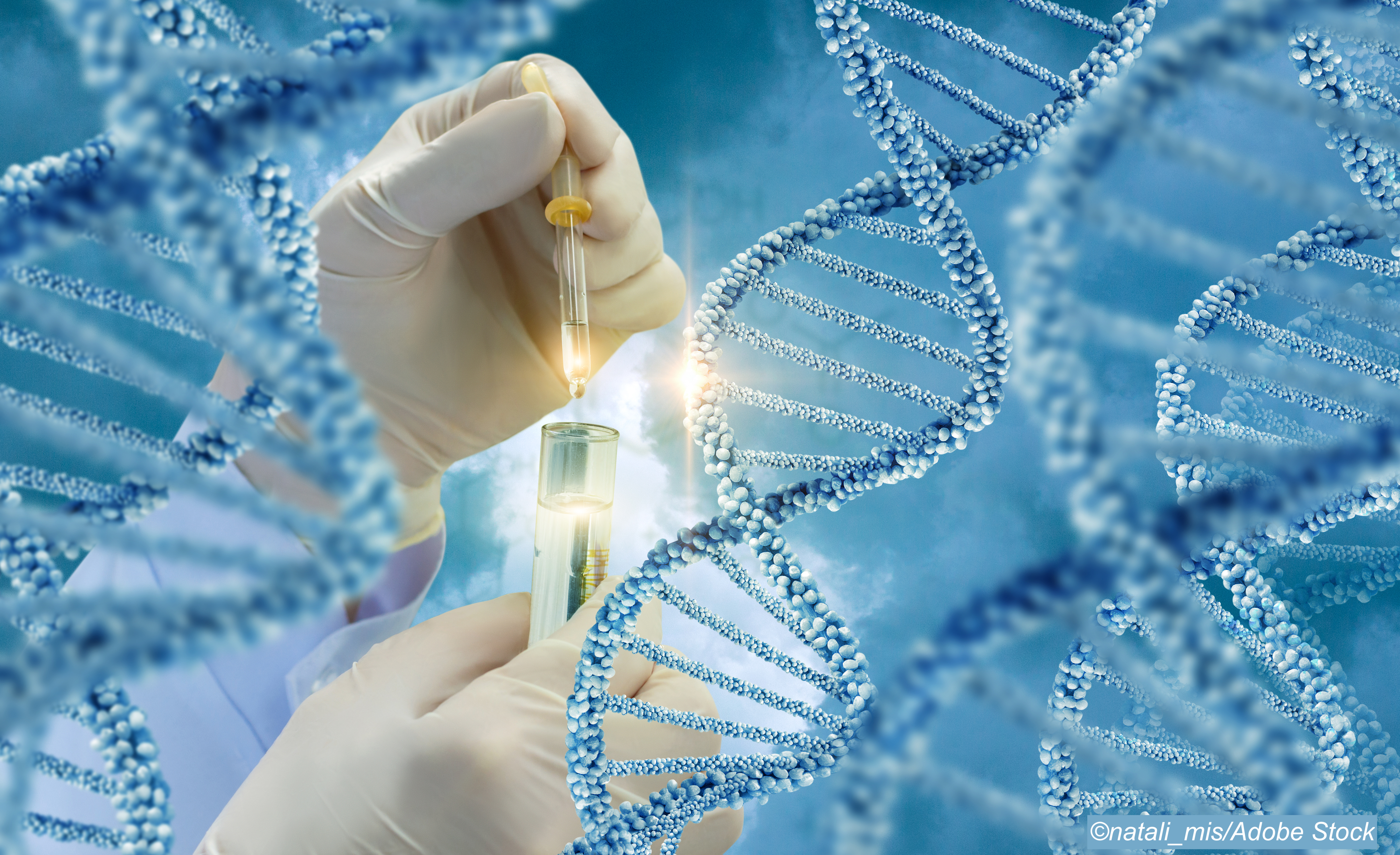 Results suggest that it does, to identify more serious inherited cardiomyopathies, arrhythmias

Genetic variants that may increase susceptibility to cardiomyopathy and arrhythmia syndromes were identified via genetic testing in roughly 10% of patients diagnosed with atrial fibrillation (AFib) before 60 years of age, and in 16.8% of those diagnosed before 30 years, according to a recent study published in JAMA Cardiology.

“There’s increasing interest among clinicians for genetic testing when AFib is diagnosed in relatively young patients and is not fully explained by clinical risk factors. A reason for this is research over the past several years has raised the concern that AFib may be an early sign of more serious inherited cardiomyopathy or arrhythmia syndromes. We conducted this study to inform clinicians about the yield of genetic testing among different age groups and to identify the most common genes that harbor disease-associated variants.”

For this prospective, observational study, Shoemaker et al included 1,293 patients (median age at enrollment: 56 years; 72.2% male; 95.7% White) who were diagnosed with AFib at a median age of 50 years. Upon genetic testing, 10.1% of participants were identified as having a disease-associated variant, of whom 62.8% had a variant of undetermined significance, 7.1% were heterozygous carriers for an autosomal recessive disorder, and 20.0% had no suspicious variant. The most common genes were TTN (n=38), MYH7 (n=18), MYH6 (n=10), LMNA (n=9), and KCNQ1 (n=8).

Further, Shoemaker and colleagues also found that disease-associated variants were more likely to be associated with inherited cardiomyopathy syndromes than with inherited arrhythmias. Participants with disease-associated variants were more likely to have a history of heart failure (HF; 27.5%; P=0.001), and when examined separately, had a significantly higher incidence of HF with reduced ejection fraction (15.3%; P=0.002). The incidence of HF with preserved ejection fraction was also higher in this group (12.2%; P=0.16), but not significantly so.

“Our study is a first step towards understanding how and when patients and families with early-onset AF should be considered for referral to specialized clinics for genetic evaluation. It’s also important to recognized that over 60% of patients in our study were found to carry a ’variant of undetermined significance’, which adds complexity to the interpretation of the results and management decisions. Careful genetic counseling is needed prior to testing,” concluded Shoemaker.

“While this study does not directly address the implications of positive genetic testing findings for guiding screening and treatment, it points to a potential role for genetic testing in patients with early onset AFib, particularly age younger than 30 years at the time of AFib diagnosis. While the identification of pathogenic variants may not alter the specific treatment plan for AFib for the individual patient per se, it may highlight a need for surveillance for development of cardiomyopathy or ventricular arrhythmias,” he told BreakingMED.

When asked whether these results from Shoemaker and colleagues should change clinical practice, Cheung responded:

“This study highlights possibility that a significant proportion of patients with early onset AFib harbor pathogenic variants, most of which are associated with cardiomyopathies. Interestingly, these results point more towards the importance of genetic testing in selected patients to identify the risk of latent cardiomyopathies than to guide variant-specific treatment of AFib. Therefore, identifying how genetic testing results in patients with early onset AFib can be actionable will be key to determining how these results should change practice,” Cheung said.

“Should AFib associated with a particular pathogenic variant be managed differently than if it is not associated with a variant? How often should patients with AFib and cardiomyopathy-associated variants undergo cardiac imaging? Should any of these patients be placed on early treatment for heart failure? These are all questions for future study. Finally, genetic testing in this patient population needs to be carefully considered in the context of a very high proportion of patients who were found to have variants of undetermined significance. These findings can be a source of stress for both patients and clinicians due to its equivocal nature. The availability of genetic counseling to address these results are an important consideration,” he added.

“Genetic testing in all circumstances requires careful consideration of the clinical context. In this study, the age of early onset in patients with AFib is before 65 years of age. The presence of risk factors may increase the incidence of early-onset AFib in the absence of pathogenic genetic variant. However, the presence of heritable risk factors could refine genetic testing and define the therapeutic approach to the risk trait and AFib. The work by [Shoemaker] et al provides support for genetic testing not for AFib but because of early-onset AFib,” they wrote.

Limitations of this study include the current limitations inherent in clinical genetic testing, the lack of specific gene panels for AFib, and that the majority of participants were of European ancestry.

This study was supported by the American Heart Association’s Atrial Fibrillation Strategically Focused Research Network. Other resources used in this project (Research Electronic Data Capture) were funded by Clinical Translational Science Award UL1 TR002243 from the National Institutes of Health to Vanderbilt from the National Center for Advancing Translational Sciences.

Tomaselli and Roy-Puckelwartz reported no disclosures.