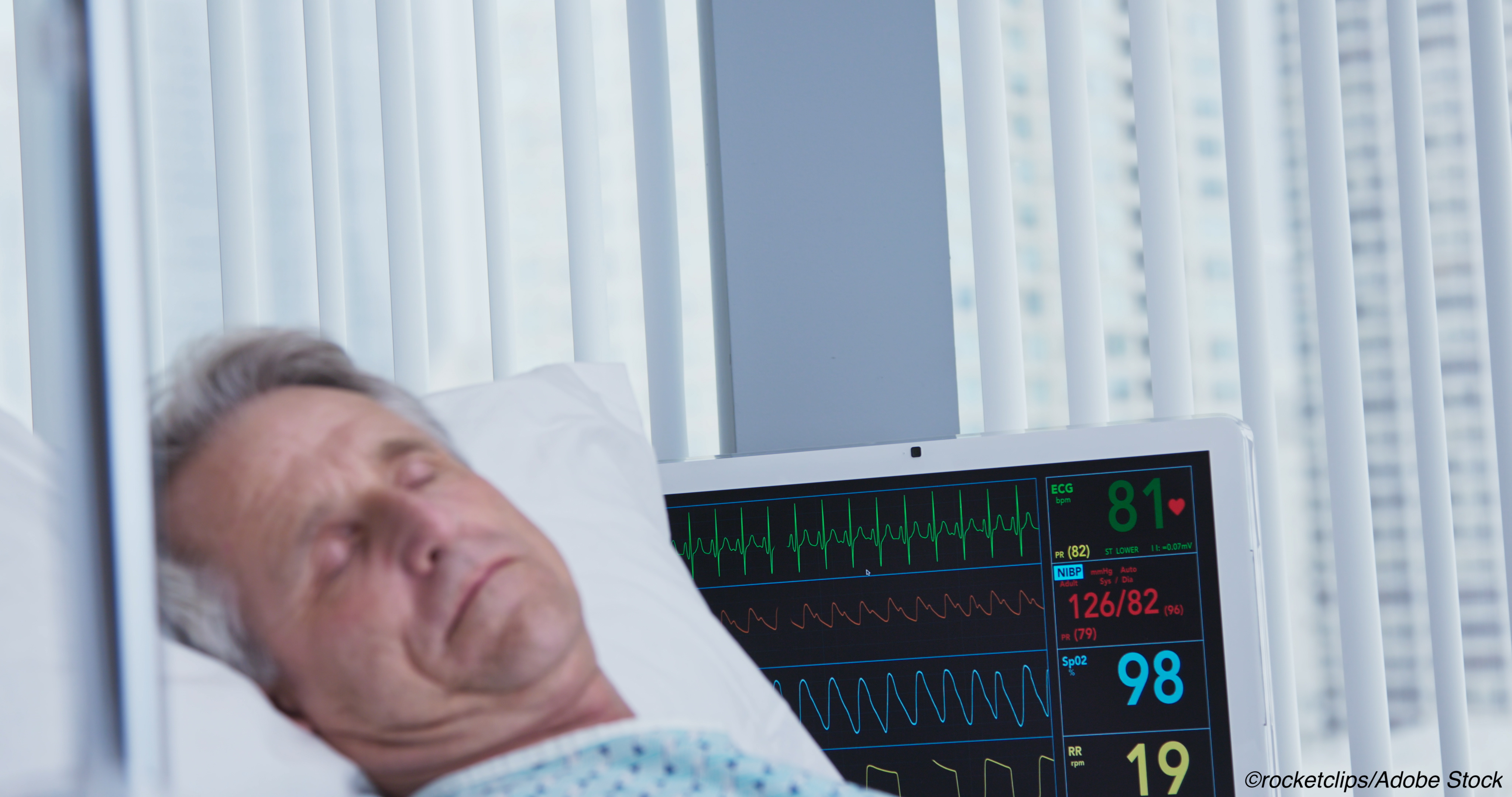 In a prospective, observational study in over 6,000 patients, there were 306 cardiovascular events during a mean follow-up of 4.5±2.4 years, according to Kazuomi Kario, MD, PhD, of Jichi Medical University School of Medicine in Shimotsuke, and co-authors.

Finally, even those patients with well-controlled BP saw higher risks for CV events depending on nighttime BP status.

However, the study did have limitations, including the fact that the focus was only on systolic BP because of the older age of the study participants (mean age 68.6 years). Also, ambulatory BP data were obtained a single time at baseline, so the authors did not have data on “the contribution of subsequent changes in ambulatory BP to prognosis,” and echocardiography was not done, “precluding differentiation between HF with preserved versus reduced ejection fraction. Finally, the study participants were Japanese so the results may not apply to other populations.

Nonetheless, Kario’s group argued that “One of the strengths of this study is the use of consistent technology, methodology, and definitions across centers [116 across Japan]. In addition, ambulatory BP parameters were defined based on individual awake-sleep behavior, which is the gold standard approach for defining nighttime BP and accurately assessing diurnal BP variation,” according to 2019 HOPE Asia Network recommendations. They also pointed out that the JAMP study (Japan Ambulatory Blood Pressure Monitoring Prospective) “is the largest prospective ambulatory [BP] monitoring study to date.” JAMP patients were recruited between 2008 and 2017 with follow-up planned through 2022.

In 2017, the American College of Cardiology/American Heart Association (ACC/AHA) BP guideline recommended a nighttime BP threshold of 110/65 mm Hg for having nocturnal hypertension.

Kario has authored several guidelines and evidence reports on the management of nocturnal hypertension, and helped craft BP monitoring guidelines for the Japanese Society of Hypertension and the HOPE Asian Network.

The current study included patients with at least one CV risk factor, predominantly hypertension (93.2%), who did not have symptomatic CVD at baseline (47.6% men; BMI 24.5 kg/m2). More than three-fourths of the patients were taking anti-hypertensives, mostly calcium channel blockers (51.5%). All patients underwent 24-hour ambulatory BP monitoring at baseline and were tracked annually to determine the occurrence of the primary endpoint CV events of atherosclerotic CVD and HF, the authors explained.

Ultimately, 6,359 patients from the JAMP study were included in the final analysis through March 2019. Patients were followed up yearly, either with a clinic visit or by telephone, “to determine vital status and the occurrence of cardiovascular events over the preceding year,” the authors stated, explaining that ambulatory BP was measured “determined using a validated device programmed to take readings every 30 minutes and repeat a reading if [systolic] BP (60-280 mm Hg), diastolic BP (40-160 mm Hg), pulse pressure (10-150 mm Hg), or pulse rate (30–200 beats/ min) fell outside predefined acceptable ranges.”

Also, participants were told to maintain usual daytime activities, and rest or sleep at night, recording data on daily activities, as well as sleep and wake times, in a diary. Patients were classified into four groups based on the reduction in systolic BP while asleep versus awake:

However, the risk of CAD and HF was highest in individuals with a riser pattern and higher nighttime systolic BP, the authors reported. Additionally, there was a significantly higher risk of stroke in patients with well-controlled 24-hour systolic BP and an extreme dipper pattern (HR 2.30, 95% CI 1.22-4.35, P=0.010), and a significantly higher risk of HF in those with well-controlled systolic BP and a riser pattern (HR 3.78, 95% CI 1.61-8.89, P=0.002).

They cautioned that “assessment of only office and daytime BP may leave a significant proportion of medicated patients with undetected nocturnal hypertension, and therefore at high risk for cardiovascular events.”

The study was supported by the Foundation for the Development of the Community (Tochigi).