“CVR is a measure of dynamic vessel function, with impairment reflecting an inability to increase blood flow when required,” wrote Joanna Wardlaw, MD, of the University of Edinburgh and coauthors in Neurology.

“We did not find associations of CVR with lacunes or microbleeds,” Wardlaw and colleagues added. “This may be due to lack of statistical power but could also reflect different mechanisms driving development of different SVD imaging features.”

“CVR reflects both vessel stiffness and endothelial function,” noted C. Elizabeth Shaaban, PhD, MPH, of the University of Pittsburgh, and Jeremy Molad, MD, of the Tel-Aviv Sourasky Medical Center, in an accompanying editorial.

“The pulsatile waveform of blood should be dampened by the highly elastic aorta and large arteries as flow proceeds to the small vessels, but when vessels become less elastic, as with aging, their dampening ability is compromised, and highly pulsatile flow is transmitted to the cerebral small vessels with attendant negative consequences,” they wrote. “If unable to respond to vasodilatory stimulus with the appropriate blood supply to meet metabolic demand, the vasculature cannot maintain the health of the cerebral vessels and tissue.”

“Thus, pulsatility and CVR may have critical implications for SVD,” they added.

CVR measures the vasculature’s ability to respond to metabolic demands, and can be assessed by measuring how blood flow responds to a vasoactive stimulus like breathing carbon dioxide. Both transcranial doppler and functional MRI imaging have been used to gauge CVR.

The study found no association of resting cerebral blood flow with lower CVR or any measure of SVD. Relationships were more significant, although often not of greater magnitude, for white matter CVR than gray matter CVR.

While the study is limited by its small sample size, it “lays important groundwork for future longitudinal studies of hemodynamic factors and SVD in larger, diverse samples,” the editorialists wrote. “Developing effective interventions for SVD requires identifying targets for intervention and measurable biomarkers of the disease,” they noted, and this study has “added important additional candidates for both with these novel and important results.”

Funding for the study was provided by the Chief Scientist Office (Scotland) and the Wellcome Trust—University of Edinburgh Institutional Strategic Support Fund.

Shaaban has received NIA grants. Molad has no disclosures. 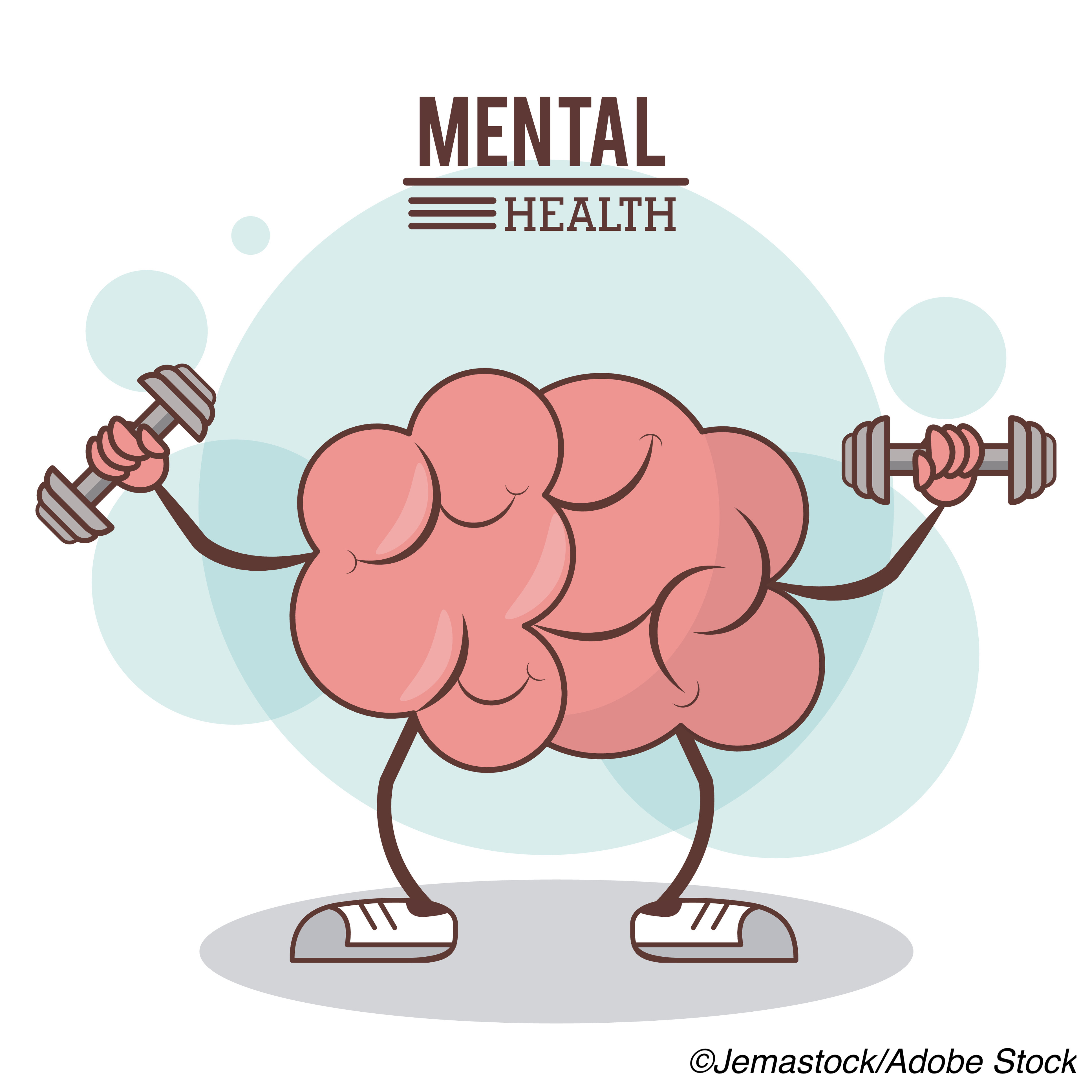