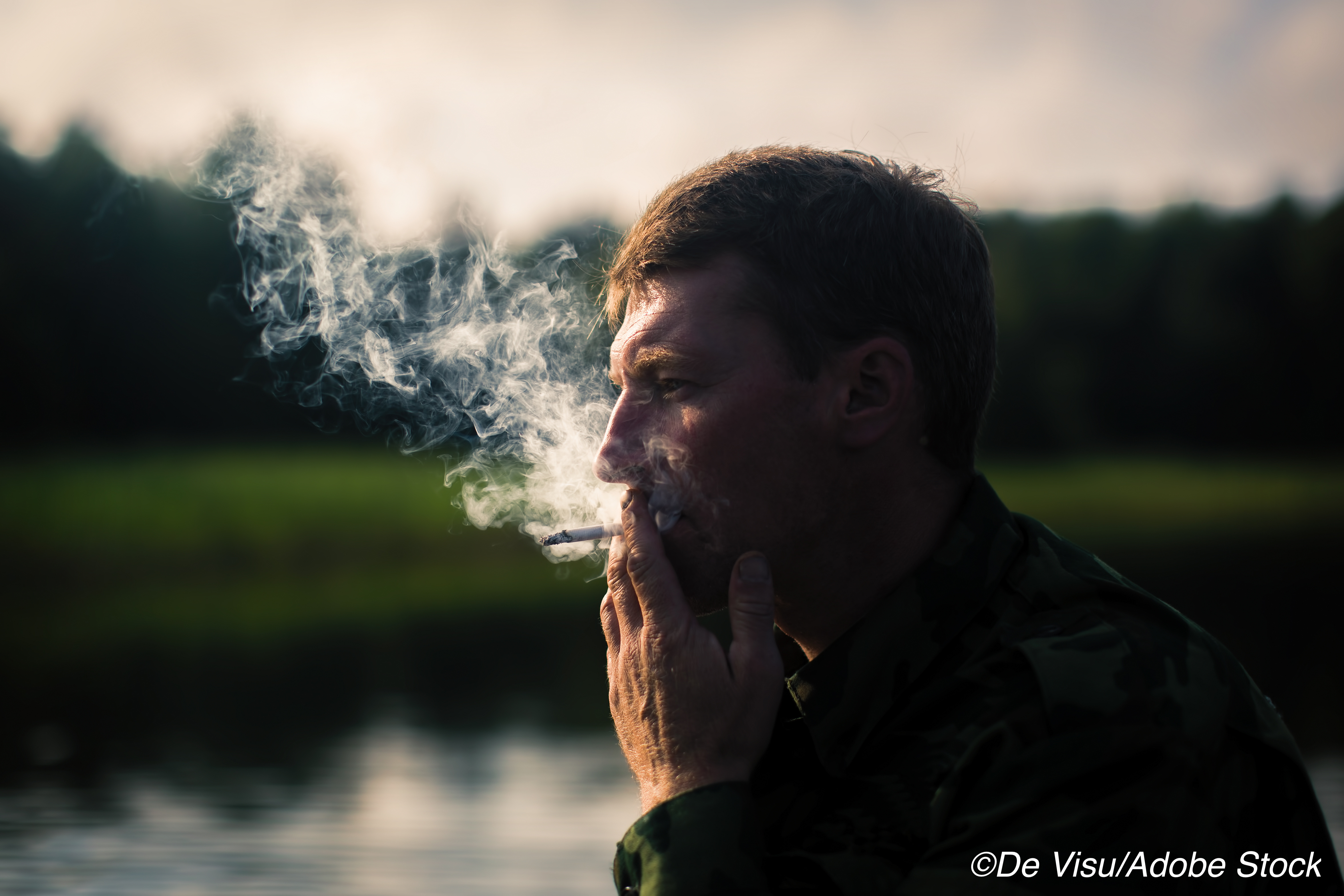 “Given the high rates of smoking in people with schizophrenia spectrum disorders, identifying the most efficacious smoking cessation drug is important,” wrote Dan Siskind, PhD, of the University of Queensland in Brisbane, Australia, and co-authors in Lancet Psychiatry.

“The results of our study should give clinicians the confidence to offer pharmacological agents, with tailored psychosocial support, to people with psychosis,” Siskind and colleagues wrote. “Further head-to-head and combination trials of pharmacological agents for smoking cessation are required to inform clinical decision making for people with psychosis.”

In an accompanying editorial, Elaine Weiner, MD, of the University of Maryland in Baltimore, and coauthors wrote, “These results show that cessation medications are safe and effective in helping people with schizophrenia spectrum disorders to achieve short-term abstinence.

“All smokers with these disorders should be offered medication, alongside education and support, as part of standard clinical care,” they continued. “The fact that all three medication options are better than placebo allows for some discussion around patient preferences and offers alternatives if the first medication is ineffective.”

First-line therapy for smoking cessation includes behavioral support and one or more of the medications bupropion, varenicline, or nicotine replacement.

In their meta-analysis, Siskind and co-authors incorporated studies through September 2019, including 18 randomized controlled trials and a total of 1,437 patients that assessed the efficacy of varenicline, bupropion, or nicotine replacement therapy for smoking cessation for people with schizophrenia spectrum disorders or psychotic disorders.

Maximal doses for the three therapies were 1-2 mg/day for varenicline and 150-300 mg/day for bupropion. For nicotine replacement therapy, maximal doses were transdermal nicotine patch 14-21 mg daily, and nicotine gum 2-18 mg daily as needed.

Varenicline was associated with higher rates of nausea than placebo (RR 2.32, 95% CI 1.68-3.22; P<0.0001) but no other adverse drug reactions. Bupropion had similar rates of adverse reactions to placebo.

“No drugs in our meta-analysis led to an increase in psychiatric symptoms,” the authors wrote. “Varenicline was the only agent associated with an adverse effect, nausea.”

“Although quit rates associated with the use of pharmacological agents remained low, they are still higher than quit rates usually associated with psychological interventions in people with schizophrenia spectrum disorder,” they added. “This suggests that pharmacological interventions still play an important role in aiding smoking cessation among people with schizophrenia spectrum disorders.”

A limitation of the analysis was the short-term follow-up in many studies. The authors also noted that “only 1,437 participants were able to be included. This reflects the challenges inherent in clinical trial recruitment among people with psychosis.”

The study had no funding.

The editorialists declared no competing interests.