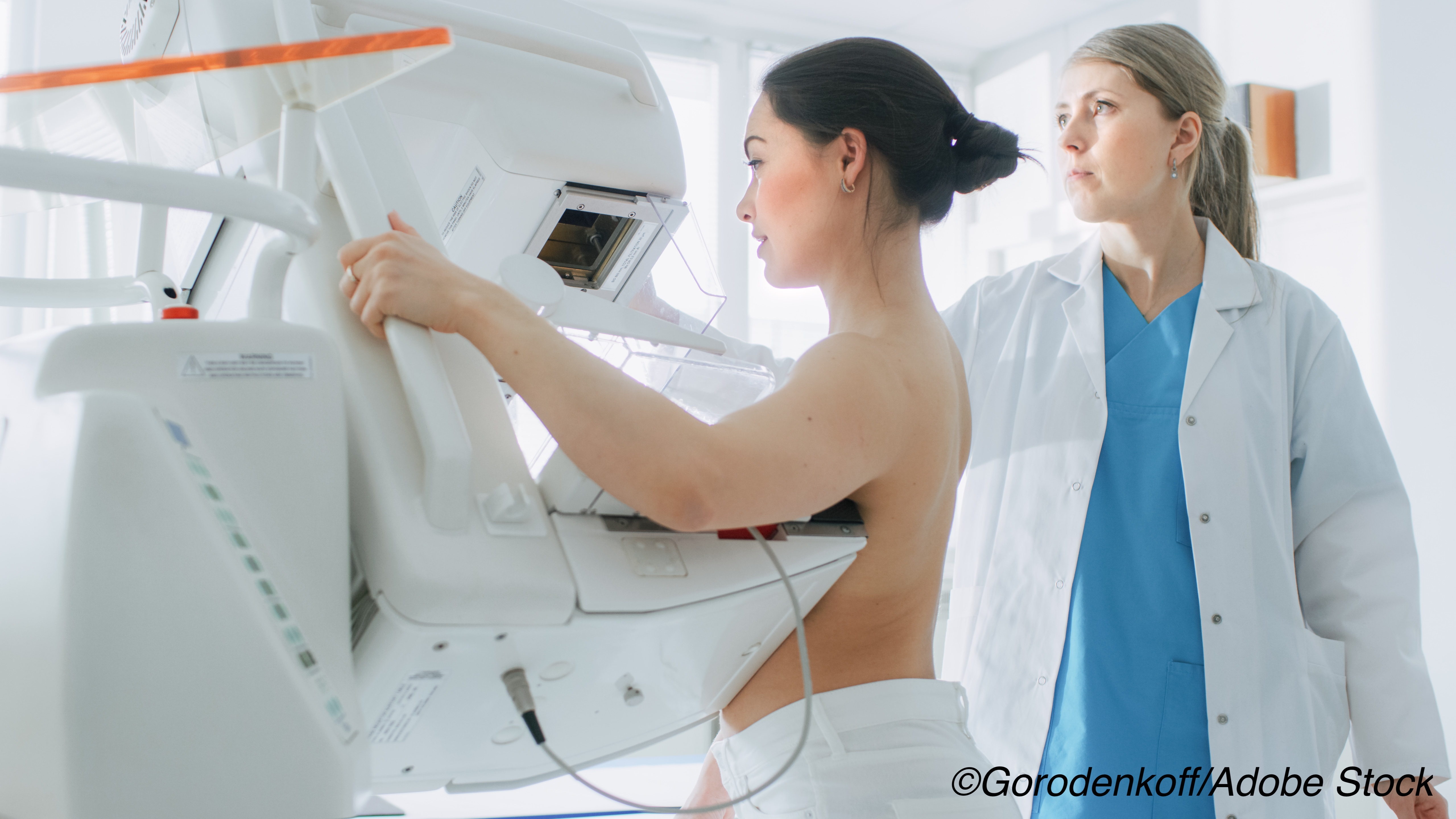 Screening begun at ages 25-30 averts 50% or more of mortality, according to new modeling analysis

In women who are childhood cancer survivors, a full 50% or more of mortality from adult breast cancers could be avoided with early breast cancer screening — beginning at ages 25 to 30 years — with MRI with or without mammography, according to results from a recent study published in Annals of Internal Medicine.

“Improvements in treatment for childhood cancer during the past 5 decades have resulted in remarkable survival increases, with more than 80% of children diagnosed today expected to live 5 years or longer. Despite this success, survivors face very high risks for treatment-related death and late effects, including secondary breast cancer,” wrote authors led by Jennifer M. Yeh, PhD, of Boston Children’s Hospital, Boston, Massachusetts.

Using data from the Childhood Cancer Survivor and other published studies, Yeh and colleagues used collaborative simulation modeling from two breast cancer models from the Cancer Intervention and Surveillance Modeling Network. They sought to assess the benefits, harms, and cost-efficacy of breast cancer screening strategies in women aged 20 years old who were childhood cancer survivors and had a history of undergoing chest radiotherapy.

Median age at diagnosis of a childhood cancer was 13 years, and 74% received greater than or equal to 20 Gy chest radiation. In all, 55% had Hodgkin lymphoma, 12% Wilms tumor, and 8% non-Hodgkin lymphoma.

Annual mammography and breast MRI begun at 25 years of age, they found, was the most successful strategy to decrease breast cancer deaths (56%-71%). This approach also increased life-years gained by 1,317 to 2,544 years per 1,000 women.

Compared with no screening, the incremental cost-effectiveness ratio (ICER) for annual mammography plus MRI started at age 25 years was cost effective at the common threshold of less than $100,00 per quality-adjusted life-years (QALY) gained, at $29,880 and $9,640 per QALY gained in the two models. When researchers analyzed all screening strategies below this threshold, mammography with MRI beginning at age 30 years was the preferred screening method.

Thus, with no screening, roughly 1 in 10 childhood cancer survivors who had undergone chest radiotherapy will die of breast cancer, according to these results. This compares with 1 in 40 average-risk women in the general population.

Although adherence to such a screening schedule would result in an average of four to five false-positive screenings, and one to two benign biopsy results over a woman’s lifetime, the large survival benefits this schedule confers outweigh the harms.

“To our knowledge, our study is the ﬁrst to estimate these harm–beneﬁt ratios for breast cancer screening among survivors of childhood cancer. Further, our ﬁndings suggest that starting screening at age 30 years is cost-effective given commonly cited cost-effectiveness thresholds,” wrote Yeh and fellow researchers.

Limitations include that researchers used data from cancer survivors who were diagnosed between 1970-1986 to determine the current elevated risk for subsequent breast cancers. They also did not consider the risk of radiation-induced breast cancer from mammography screening, and they based performance on screening tests on data from women with BRCA1/2 mutations—known to be at higher risk for more aggressive breast cancers.

“Our ﬁndings underscore the importance of making sure that young women previously treated with chest radiation are informed about their elevated breast cancer risk and the beneﬁts of routine screening. Both primary care providers and oncologists who care for survivors should discuss breast cancer screening with these patients. Screening guidelines should emphasize the importance of MRI screening (with or without mammography) among survivors,” concluded Yeh and colleagues.

This study was supported by the American Cancer Society and the National Cancer Institute.

Yeh reported grants from American Cancer Society during the conduct of the study. 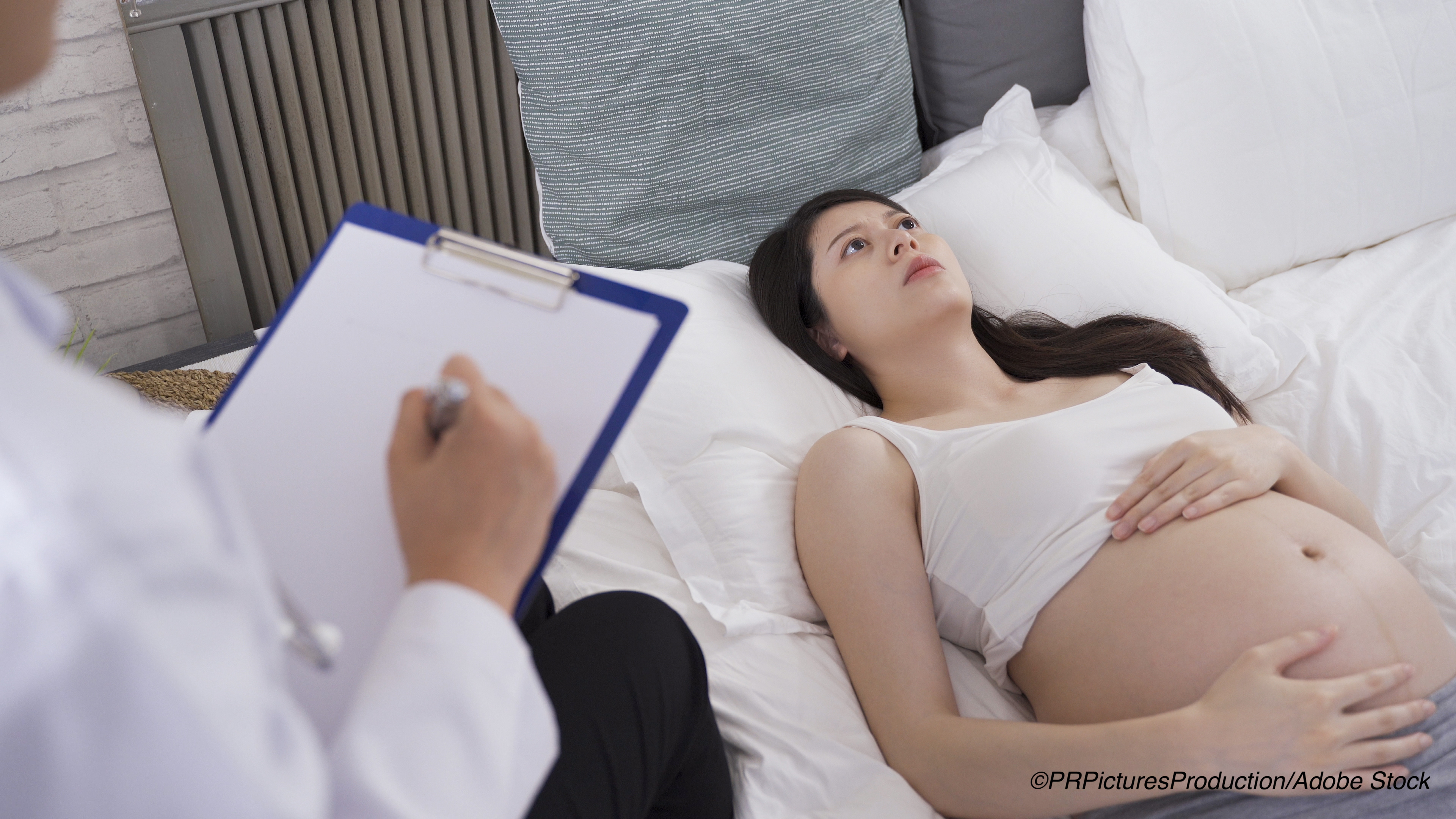