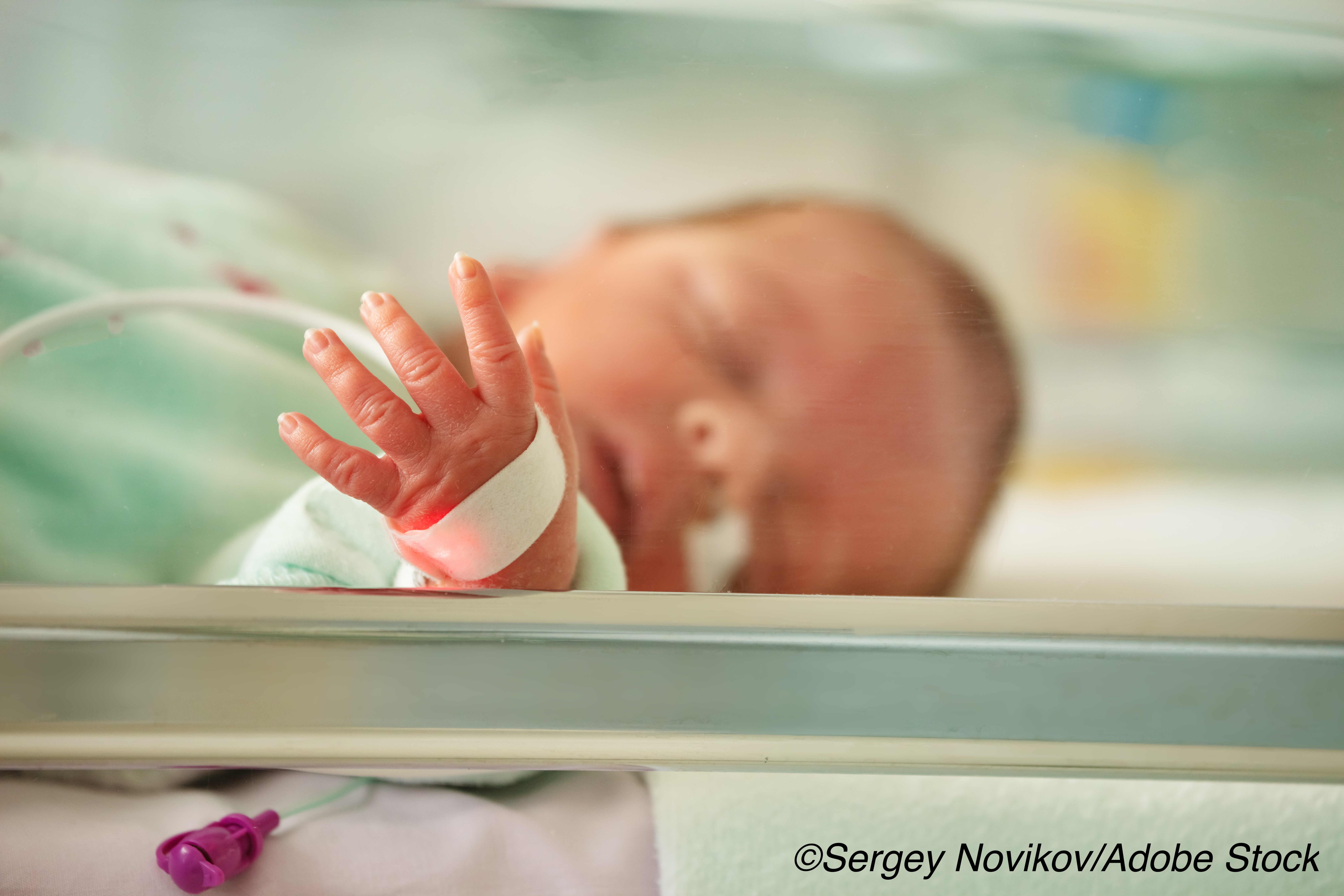 According to a study of trends in NICU utilization in a single large integrated health care system, risk-adjusted NICU admission rates and patient-days decreased in the period between 2010 and 2018 without a change in 30-day readmission and mortality rates.

The study was published in JAMA Network Open.

While NICU care can be life-saving, it is expensive and also carries the risk of potential harm, such as in the case of healthier infants admitted to intensive care units. At the same time, the authors of this study, led by David Braun, MD, Department of Pediatrics, Kaiser Permanente Southern California, pointed out that there is a wide variety in the utilization of NICUs, “suggesting that there are opportunities to optimize the use of NICU care.” In this study, Braun and colleagues wanted to determine how NICU admission rates and patient-days have changed over time for various birth weight, gestational age, and acuity subgroups.

They carried out their cohort study by using data from all women who gave birth at Kaiser Permanente Southern California (KPSC) health care system hospitals from Jan. 1, 2010, through Dec. 31, 2018. The authors measured rates of NICU admission, NICU patient-days, readmission, and mortality for the total population, in newborns with gestational age (GA) 35 weeks or greater, and birth weight (BW) of 2,000 grams or more (the high GA and BW group), and in the remaining newborns (low GA and BW group).

Admissions to the NICU and NICU patient-days were risk adjusted based on demographic and clinical characteristics before NICU admission.

After adjusting for socioeconomic, prenatal, and delivery room variables, Braun and colleagues determined that the NICU admission rate decreased by 25% (from a mean of 14.5% of births down to 10.9%) over the study period. They calculated that 92% of this change was associated with the decrease in the NICU admission rate for high GA and BW newborns (from decreased 10.5% of births to 7.2%).

The risk-adjusted total NICU patient-days per birth decreased from a mean of 1.50 patient-days to 1.40 patient-days, representing a 7% relative decrease. Braun and colleagues calculated that 70% of the change was associated with high GA and BW newborns.

The authors found that there no significant trends in either 30-day readmission or mortality rates during the period of the study. “This suggests that the observed temporal decrease in NICU utilization have not been at the cost of these complications,” Braun and colleagues observed.

The authors emphasized that the decrease in NICU utilization was mostly driven by a decrease in NICU use among high GA and BW newborns. While further research is required to determine how much of this decrease is attributable to systemwide quality improvement initiations implemented by KPSC, wrote Braun and colleagues, their findings “suggest that substantial decreases in NICU utilization across large birth populations are possible, and the remaining unexplained variation suggests that further changes are also possible.”

In a commentary accompanying the study, DeWayne M. Pursley, MD, MPH, and John A. F. Zupancic, MD, ScD, both of Beth Israel Deaconess Medical Center, Boston, Massachusetts, wrote that the study suggests it is possible to reduce NICU overuse without compromising care, and perhaps even enhance it.

“There is also a need to examine the opportunities demonstrated by the enormous variation in NICU utilization and in specific NICU practices,” wrote Pursley and Zupancic. “If the neonatology community is to successfully achieve the Triple Aim goal for neonatal intensive care—improved neonatal health, better family experience, and reduced cost—we must intensify efforts to learn how to use NICUs more wisely.”

Influencing Factors for Influenza Vaccination among South Korean Adolescents with Asthma Based on a Nationwide Cross-Sectional Study.

Assessing the impact of a family empowerment program on asthma control and medication use in children with asthma: A randomized controlled trial.