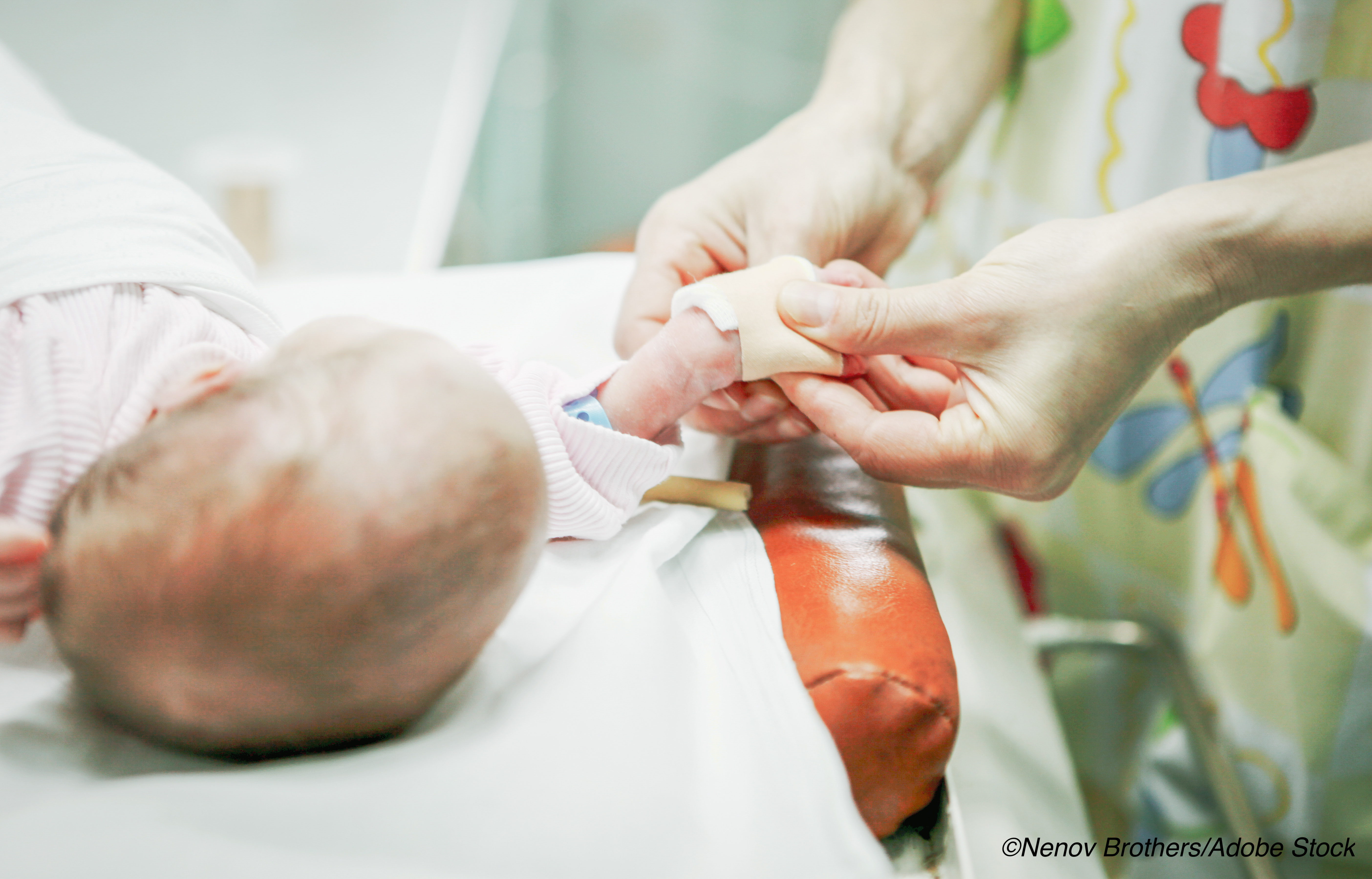 In the study that included >5,000 infants of varying gestational age, late surfactant treatment (>2 hours after birth) was given to 38.9% of very preterm infants and was tied to higher neonatal morbidity. In addition, off-label use occurred in 18.8% of infants but without any association to better outcome. Finally, “treatment omissions were associated with lower survival,” reported Pontus Challis, MD, of Umeå University in Umeå, and co-authors.

They highlighted several take-home messages from their study in JAMA Network Open:

However, the authors cautioned that the “observational study design limits the conclusions that can be drawn, and no causality of the described associations can be confirmed.”

Still, the results offer “a strong rationale to use this extensively studied treatment of RDS with surfactant as an early rescue therapy within 2 hours of birth when preterm infants are receiving FIO2 [fraction of inspired oxygen] of 0.30 or greater to improve overall outcomes,” noted Rangasamy Ramanathan, MBBS, MD, DCH, of LAC+USC Medical Center, Keck School of Medicine of the University of California in Los Angeles, in an invited commentary accompanying the study.

The findings need to be taken in the context of previous research, he stated, such as a 2017 study by his group indicating that surfactant therapy can decrease pneumothorax and improve newborn and infant survival, and other studies comparing porcine versus bovine surfactants showing better outcomes with the former.

However, the small number of term infants with meconium aspiration syndrome (MAS) in the current study (6.5% of the full cohort) did not see better outcomes with surfactant treatment, which is out of sync with a larger 2021 trial of neonates with MAS and hypoxemic respiratory failure that demonstrated positive results, Ramanathan pointed out.

The authors evaluated registered use, off-label use, and omissions of surfactant treatment by gestational age (GA) and associations with outcomes, primarily in very preterm infants with RDS and a GA <32 weeks. Data came from a Swedish registry that listed 97,377 infants born between 2009 and 2018. All were admitted for neonatal care, but none had malformations. Data analysis was done from June 2019 to June 2020.

Challis and co-authors reported that first administration of surfactant at >2 hours after birth was tied to:

However, those infants also had higher survival (aOR 1.45, 95% CI 1.10 to 1.91) versus infants treated within two hours of birth. Also, 2.8% of the infants got more three surfactant administrations which exceed the maximum recommendation, and did not offer any improved outcome, according to the authors. Omission of surfactant treatment occurred in 5.7% who received mechanical ventilation, and was associated with lower survival (aOR 0.49, 95% CI 0.30 to 0.82).

In full-term infants, 53.4% of those getting surfactant had a diagnosis of MAS, and surfactant delivery was not linked with improved neonatal outcomes. Challis and co-authors agreed with Ramanathan that their MAS findings conflicted with the 2021 trial, but noted that they were in line with 2014 and 2016 systematic reviews.

The study was supported by Chiesi Pharma, Region Stockholm /Karolinska Institutet, and the Childhood Foundation of the Swedish Order of Freemasons.

Challis reported no relationships relevant to the contents of this paper to disclose. A co-author reported a relationship with Chiesi Pharma AB.