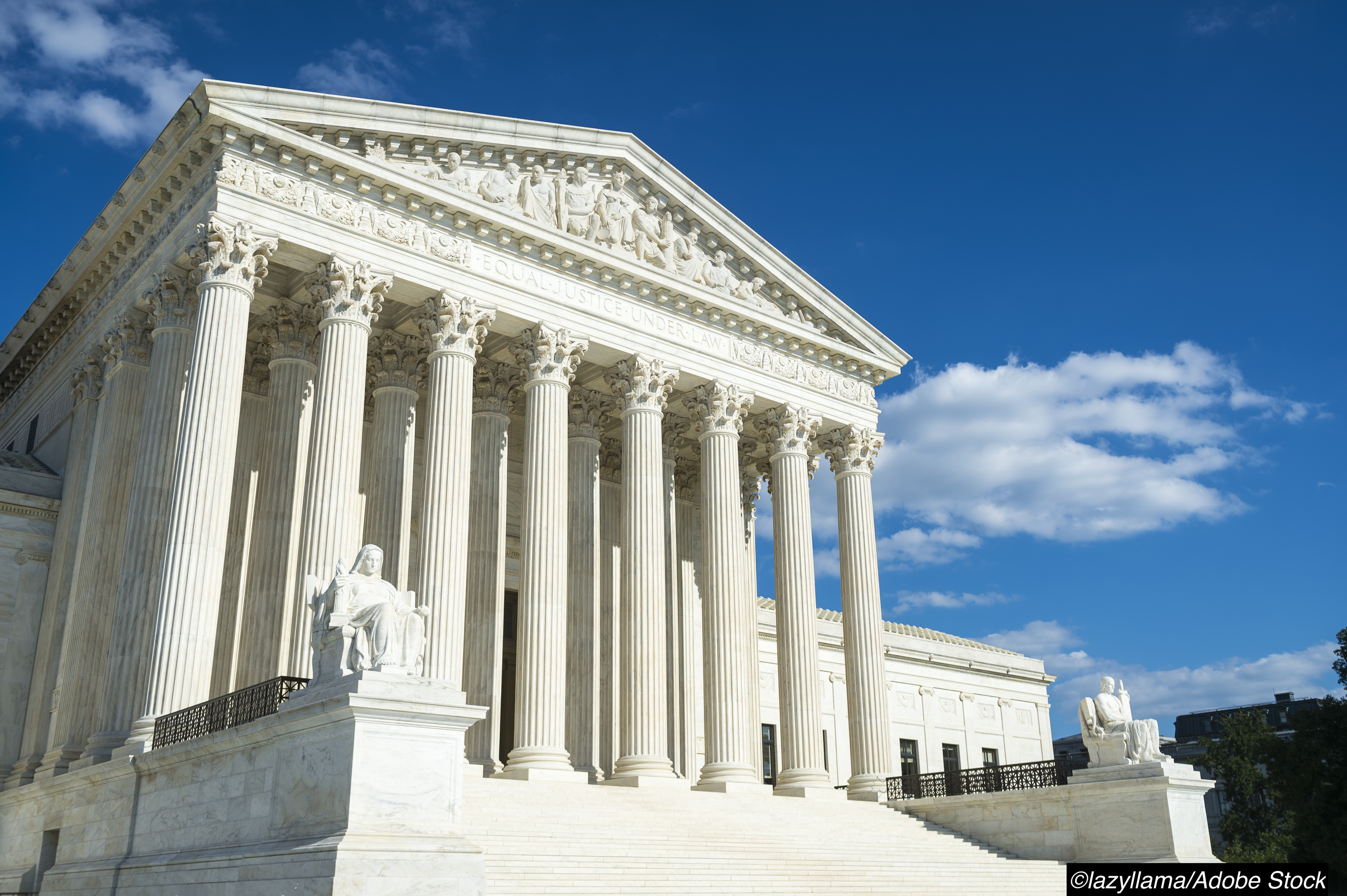 Wide majority for a narrow ruling

For the third time since President Barack Obama signed it into law on March 23, 2010, the Supreme Court has saved the Affordable Care Act’s bacon, and this time the decision wasn’t even close.

In a 7-2 decision, the Justices didn’t address the Constitutionality of the law, but rather the question of standing. The Republican officials who brought the case argued that the ACA was no longer Constitutional because, in 2017, Congress eliminated the requirement that Americans obtain health insurance or pay a tax penalty. The saving grace for the ACA this time was a technicality —the plaintiffs didn’t have standing because they did not suffer the “sort of direct injury that gave them standing to sue,” the New York Times wrote.

In a prepared statement, American Medical Association President Gerald E. Harmon, MD, praised the high court’s decision calling it a “…victory for patients and for the gains in health care coverage achieved through the Affordable Care Act (ACA).”

Harmon signaled that it is time to move on to “…strengthening the current law and look forward to policymakers advancing solutions to improve the ACA. The AMA will continue working to expand access to health care and ensure that all Americans have meaningful, comprehensive, and affordable health coverage to improve the health of the nation. We have a plan—2021 and Beyond: AMA’s Plan for the Uninsured—to do just that.”

The law was first challenged in 2012, and the argument then was that mandating health insurance coverage and imposing a financial penalty for those who refused to obtain it was unconstitutional. At that time, the Justices ruled 5-4, with Chief Justice John G. Roberts joining the coalition of four liberal Justices in a decision that said the mandate was constitutional because Congress has the authority to levy taxes.

In 2015, the ACA was again before the Justices, but this time the issue was the authority of the Federal government to provide tax subsidies to help poor and middle-class Americans pay for health insurance. That time the ACA survived by a 6-3 ruling, with the Chief Justice ruling with the majority and Justice Antonin Scalia reading from the bench a scathing dissent, in which he called the “majority’s reasoning ’quite absurd’ and ’interpretive jiggery-pokery.’“

The ACA—which Republicans originally derided as Obamacare in an effort to marshal public opposition to the law that Obama considered a seminal achievement of his presidency—was believed by many to be a factor in the 2010 mid-term elections, in which Democrats suffered what Obama called a “shellacking” and Republicans regained control of the House of Representatives.

Getting rid of Obamacare became a main theme of Mitt Romney’s presidential campaign to defeat Obama in 2012, but Obama hung onto the presidency, even while Republicans held the House. Then, in 2014, the GOP gained a majority in the Senate and maintained control of the House, and once more ridding the nation of Obamacare was the rallying cry.

In the 2016 presidential campaign, candidate Donald Trump pledged to end Obamacare, and his victory, along with Republican control of Congress, was seen by many as the death knell for the ACA.

But it was not to be for a variety of reasons, with perhaps the most important being the simple fact that many Americans learned to like—if not love—the ACA. Importantly, Democrats recognized that the ACA had gained in popularity, and even the moniker Obamacare was no longer considered a negative. Democrats regained control of the House, which essentially shut down legislative efforts to nullify the ACA.

And then, the unexpected happened: a Texas challenge to the ACA was actually going be heard by the Supreme Court, so once again the ACA became the stuff of campaign promises and threats—even more so, as the balance of the court was now decidedly conservative with only three liberals remaining.

But Joseph R. Biden, a vocal supporter of the ACA, was the victor, and Democrats managed to eke out narrow majorities in the House and Senate, so once again, the bell did not toll for Obamacare.