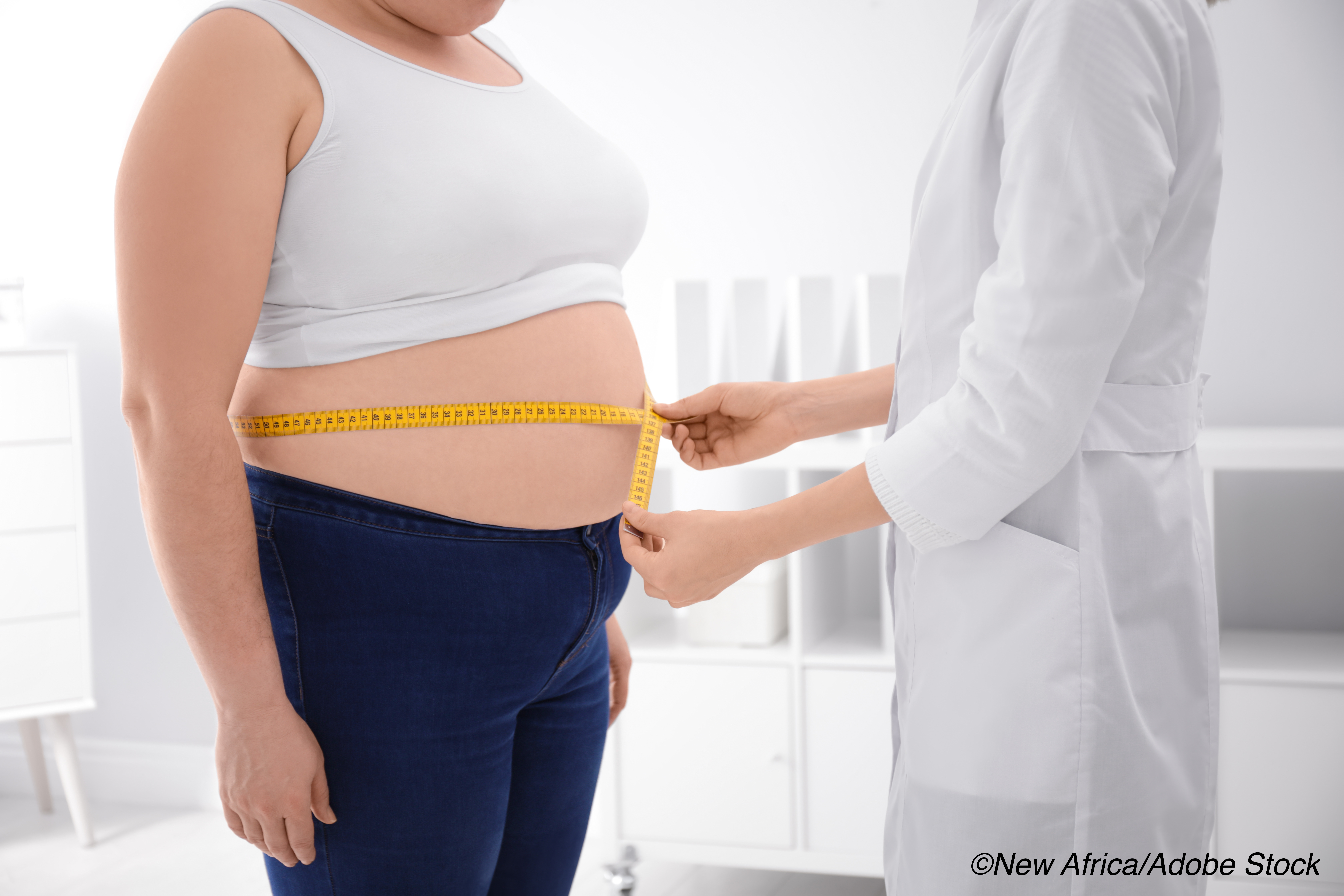 Tirzepatide—a dual glucose-dependent insulinotropic polypeptide and GLP-1 receptor agonist—was noninferior and superior to semaglutide in effecting mean changes in glycated hemoglobin levels in patients with type 2 diabetes who were overweight or obese, according to results from the SURPASS-2 trial published in The New England Journal of Medicine.

The findings were also presented at the American Diabetes Association meeting.

Juan P. Frías, MD, of the National Research Institute in Los Angeles, and colleagues conducted this open-label, 40-week, phase III study to assess the efficacy and safety of treatment with once-weekly tirzepatide compared with semaglutide in patients with type 2 diabetes. They randomized 1,879 patients to tirzepatide given as a once-weekly injection at doses of 5, 10, or 15 mg, or semaglutide (1 mg) for 40 weeks, followed by a 4-week safety follow-up period.

“Notably, the change in body weight with tirzepatide was impressive (mean, −13.1% [or −12.4 kg] at the highest dose) and did not plateau at 40 weeks of treatment. Given the driving force of obesity in the epidemic of diabetes, as well as in the risks of cardiovascular and chronic kidney disease, this observation may lead to consideration of the use of tirzepatide for weight loss,” commented Katherine R. Tuttle, MD, of the Providence Medical Research Center, Providence Health Care, Spokane, and the University of Washington, Seattle, in an accompanying editorial.

The most common adverse events seen with both treatments were gastrointestinal, primarily mild-to-moderate in severity, and included nausea (17%-22% vs 18%, respectively), diarrhea (13%-16% vs 12%), and vomiting (6%-10% vs 8%). Serious adverse events occurred in 5% to 7% of patients treated with tirzepatide, versus 3% of those treated with semaglutide.

Frías and colleagues found a low incidence of hypoglycemia in all treatment groups: 0.6% of patients treated with 5-mg tirzepatide, 0.2% of the 10-mg group, and 1.7% of the 15-mg group, compared with 0.4% in those treated with semaglutide.

“The number of persons with diabetes is projected to grow from 463 million to 700 million worldwide between 2019 and 2045, with the greatest effect occurring in low- and middle-income countries. Given the growing number of cases of diabetes (90% of which are type 2), an increased incidence of complications of diabetes, particularly cardiovascular disease and chronic kidney disease, is anticipated. The need is urgent to develop and deploy effective therapies for diabetes — especially those that reduce the risks of serious complications — across populations,” commented Tuttle.

“At doses of 5 mg, 10 mg, or 15 mg weekly, tirzepatide provided more effective and dose-dependent reductions in the glycated hemoglobin level than standard treatment with the GLP-1 receptor agonist semaglutide (at a dose of 1 mg weekly),” she concluded.

This study was supported by Eli Lilly.