Survey: Many Parents of Pediatric Ca Patients Have Shaky Relationships With Their Oncologist 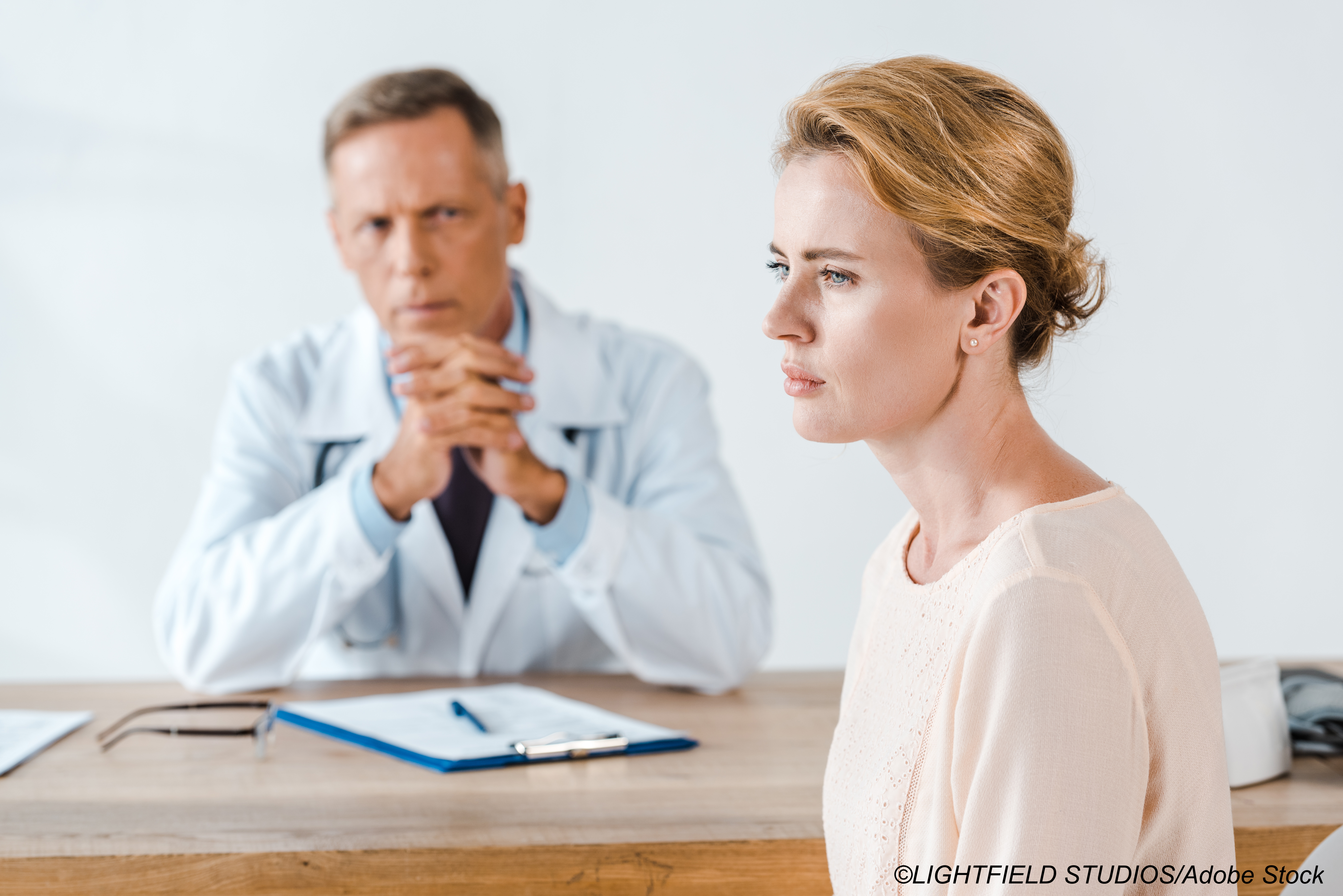 Nearly one-quarter of parents of kids with cancer reported having a challenging relationship with their child’s oncologist, while over one-third of oncologists said the same about their relationship with parents, according to findings from a survey study.

Not all patients benefit from the relationship with their clinician, with research showing that as many as 30% of patient-physician relationships are characterized as challenging. However, research is limited when it comes to the patient-clinician relationship in the field of pediatrics, where parents and caregivers form an intermediary between clinician and patient, Jennifer W. Mack, MD, MPH, of the department of pediatric oncology at Dana-Farber Cancer Institute in Boston, and colleagues wrote in JAMA Network Open.

Mack and colleagues previously conducted qualitative research to define this relationship, finding that “parents experience challenges as fractures in the therapeutic relationship, which encompasses several issues, such as listening, mutual respect, and trust,” they explained. “In contrast, clinicians experience challenges as relationships in which significant time and effort is required to ensure good communication and care.”

In order to build on these observations, Mack and colleagues conducted parent and clinician surveys at two academic cancer centers to determine the prevalence of challenging parent-clinician relationships in pediatric oncology.

And, strikingly, Mack and colleagues found that parent and clinician responses “were not well aligned; approximately 1 in 10 relationships were characterized as challenging by parent and clinician. While this may, in part, be associated with different definitions and scales used for parents versus clinicians, it also highlights the different experiences that parents and clinicians can have in the same relationship. In addition, while clinicians used strategies to try to work with parents successfully, strategies were used most often in relationships the clinicians perceived as challenging and not in relationships in which parents felt poorly served. This mismatch suggests an opportunity to better identify and respond to parent experiences in order to improve the family-centeredness of care.”

They concluded that, while their findings don’t identify strategies to repair or prevent challenges, they do “suggest that one important step may be increasing clinician awareness of parental dissatisfaction when it occurs. Early identification of challenges, through routine assessment or efforts to help parents self-advocate for more productive relationships, may help clinicians to respond to relationship challenges and improve experiences for parents. This possibility suggests opportunities for future research.”

For their study, Mack and colleagues surveyed 400 parents of children with cancer and 80 clinicians (oncology physicians and nurse practitioners) within three months of cancer diagnosis from November 2015-July 2019 at the Dana-Farber Cancer Center Institute/Boston Children’s Hospital in Boston and Texas Children’s Hospital in Houston—participating parents completed surveys regarding relationships with one to two primary oncology clinicians, while clinicians completed surveys about relationships with parents.

The parent relationship survey consisted of 11 questions centered on listening, sensitivity, mutual respect, and trust. The survey also included questions about parents’ sex, race and ethnicity, education level, and primary language, and the Hospital Anxiety and Depression Scale (HADS) was used to evaluate depression and anxiety symptoms, with scores of 8 or more on each subscale considered suggestive of the condition. Parents were also asked questions regarding their perception of interdisciplinary teamwork, mixed messaging, communication across transitions, and patient-centeredness across transitions on the part of clinicians, the authors explained.

The clinician survey included six questions focused on challenges communicating and delivering care. Clinicians were also asked about their clinical role (i.e., attending physician, fellow, or nurse practitioner), sex, race and ethnicity, years in practice, and whether they used specific strategies to work with parents—holding family meetings, apologizing, setting limits, adapting to the parent’s communication style, devoting extra time, and seeking help from other clinicians. Their survey also assessed clinician burnout, asking how often they felt emotionally drained by their work, as well as whether they made changes to the child’s treatment at the parent’s request despite feeling that it was not in the child’s best interest.

For the parent survey, relationships were considered challenging if the parent responded to any single question in the two lowest of four possible response categories; for the clinician version, relationships were considered challenging if a clinician had responses in the lowest three of six possible response categories to any question.

In an invited commentary accompanying the study, Kristine A. Karvonen, MD, and Abby R. Rosenberg, MD, MS, MA, both of the University of Washington School of Medicine and the Seattle Children’s Research Institute in Seattle, pointed out that the finding of racial and ethnic disparities in challenging parent-clinician relationships “is an important addition to growing literature that communication, particularly with racial and ethnic minority families in pediatric oncology, is not equitable. Disparities exist in critical points of communication with families of children with cancer including discussion of prognosis and end-of-life.”

One potential contributor to this problem, they explained, is failure to achieve a diverse workforce in pediatric oncology, a national trend that was mirrored in the study by Mack et al—of 80 included physicians, only one was Black and only two were Hispanic, which Mack and colleagues acknowledged as a study limitation.

“While investigators in this study did not find that racially matched clinicians and families had better relationships, they also lacked the power to do so,” Karvonen and Rosenberg pointed out. And, they added, miscommunications stemming from differences in language, religion, and cultural understanding of health can adversely impact children’s health outcomes.

So, what can clinicians do to help form better relationships with parents and caregivers?

“The first step,” Karvonen and Rosenberg wrote, “is to be aware of parent dissatisfaction, and the only way to do that is to ask. We might start by stating, ’It is important to me that we work well together to take care of your child. What makes a successful relationship, to you? How can I do my job better?’ Next, we listen to the answer. Finally, it is never too late to rebuild trust, respect, and therapeutic alliance with patients, and no relationships are without their moments of tension. The key is to be purposeful and persistent. Such effort is critical when caring for families whose trust we have historically not earned, whose respect we have not upheld in practices of discrimination and racism of all forms, and whose voices we have often been silenced. An effective and positive therapeutic relationship is required to achieve quality care for patients. As Mack and colleagues acknowledge, this is the standard of care and all children and their families are entitled to it equally.”

This work was funded by a research scholar grant to Mack from the American Cancer Society.