Survival After SAVR is High, Especially in Low-Risk Patients 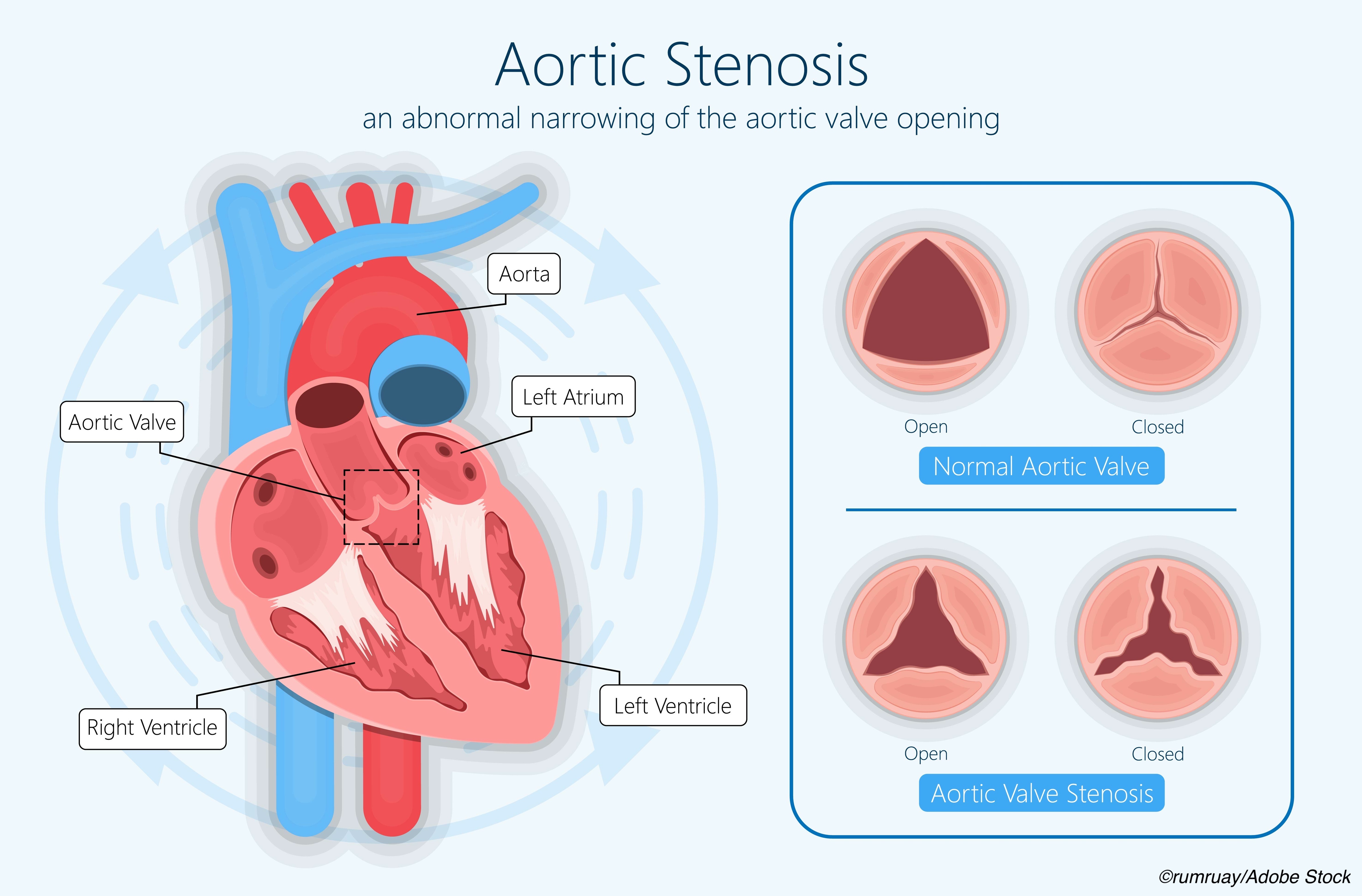 Most patients undergoing SAVR are a low surgical risk, with excellent survival

A full 85% of patients with aortic stenosis who underwent surgical aortic valve replacement (SAVR) were at low surgical risk according to EuroSCORE assessment, and survival was high—not only in patients with higher risk and older age but also and especially in low-risk patients <70 years old, who had a median survival of more than 15 years. Study results were published in the Journal of the American College of Cardiology.

Further, researchers found that the association between five-year mortality and age was only significant among low-risk patients.

“…the present study aimed to estimate survival time related to surgical risk and age after SAVR with a bioprosthesis for aortic stenosis, that is, in a population in which both SAVR and TAVI may be considered,” they explained.

To this end, Martinsson and fellow researchers included 8,353 patients ages 60 years or older (mean age: 75.1 years; 48.8% women), identified from the Swedish Cardiac Surgery Register (part of the SWEDEHEART registry), who underwent isolated SAVR with a bioprosthesis for aortic stenosis or a combination of stenosis and regurgitation. Using the EuroSCORE or EuroSCORE II, researchers risk-stratified patients preoperatively according to surgical risk into low-risk (n=7,123), intermediate-risk (n=942), or high-risk (n=288) groups.

Patients were also divided according to age and followed for a median of 5.2 years. Compared with low-risk patients, those at intermediate- and high-risk tended to be older and female and had more comorbidities.

In an accompanying editorial, Natalie Glaser, MD, PhD, of Stockholm South General Hospital in Sweden, discussed these important findings from Martinsson and colleagues, as well as some of the study’s limitations.

“The results are interesting and add a piece to the puzzle when choosing the optimal treatment modality (SAVR or TAVR) for patients with severe aortic valve disease. The satisfactory life expectancy after SAVR has been confirmed in prior studies. The study by Martinsson et al adds the angle of surgical risk and age, where the younger patients with low surgical risk are of particular interest. Other strengths of the study include the real-world, population-based, and nationwide study design, as well as the large patient cohort with complete follow-up data,” she wrote.

Glaser highlighted the finding that in low-risk patients—but not in intermediate- or high-risk patients—age was associated with mortality.

“These results suggest that comorbidities, frailty, and anatomic and procedural factors play a more important role than chronological age in intermediate- and high-risk patients, whereas chronological age is of interest in low-risk patients. However, as the authors pointed out, the number of patients within each age category in the intermediate- and high-risk groups was limited. Furthermore, age was already included as a variable in the calculation of EuroSCORE. Therefore, these results should be interpreted with caution,” she noted, adding a cautionary note about the accuracy of the EuroSCORE versus the EuroSCORE II as well.

Limitations include the small sizes of both the intermediate- and high-risk populations compared with the low-risk, misclassification of risk, missing EuroSCORE values and STS scores, and the inherent risk for selection bias and residual confounding.

This work was supported by grants from The Swedish Heart-Lung Foundation, The Swedish state under the agreement between the Swedish government and the county councils concerning economic support of research and education of doctors, and Västra Götaland Region, and Family Nils Winberg’s Foundation.

Glaser has received grants from the Swedish Heart-Lung Foundation and the Swedish Society of Medicine, and has a clinical postdoctoral appointment from Region, and is part of a regional agreement between Stockholm County Council and Karolinska Institutet, the Eva and Oscar Ahrén Research Foundation, and the Seraphim Hospital Foundation.