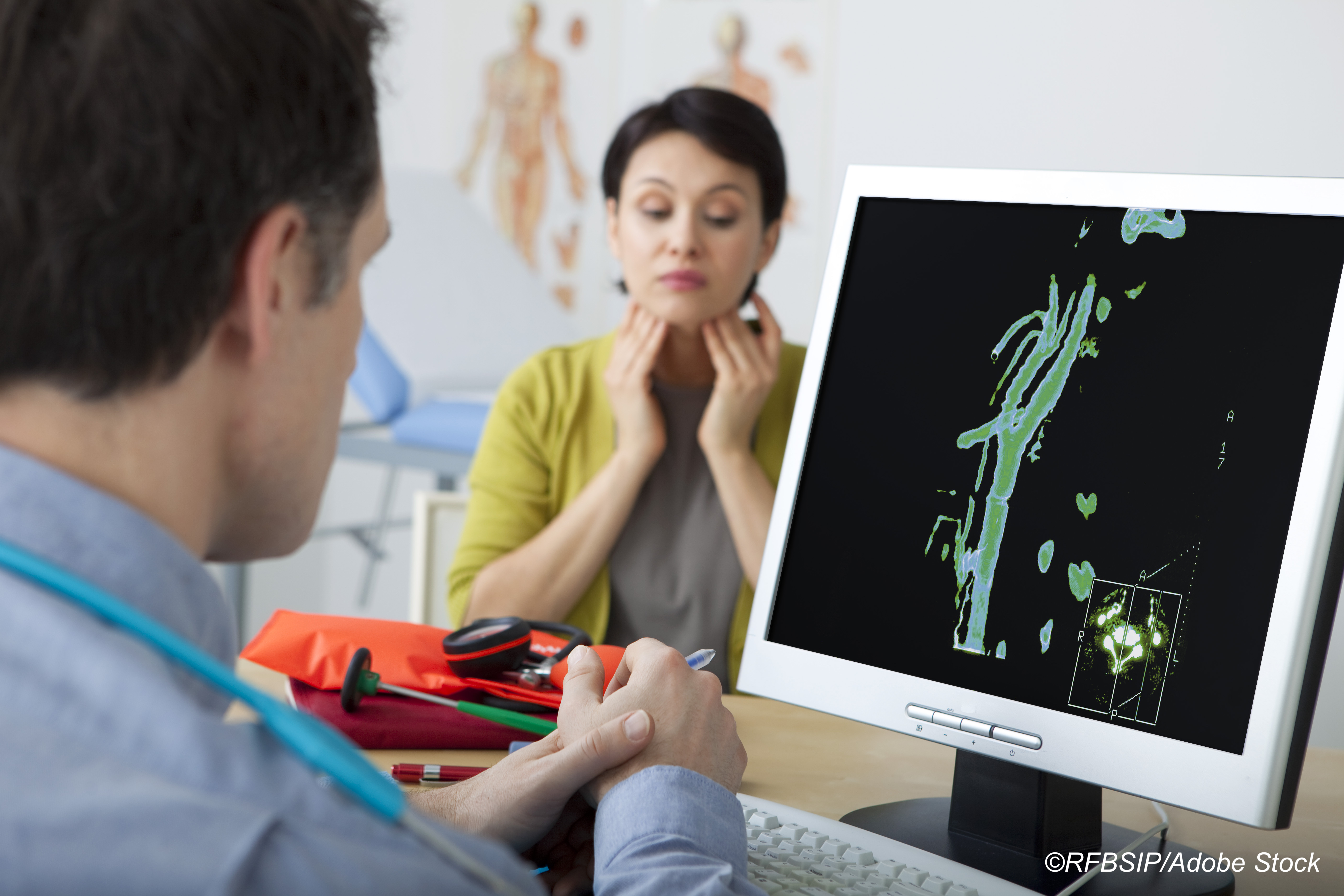 There was no significant difference between the intervention and control group for any individual component of the composite, the researchers said. The number of people needed to be invited to screening to avoid a primary endpoint event was 91.

“Screening for atrial fibrillation showed a small net benefit compared with standard of care, indicating that screening is safe and beneficial in older populations,” Svennberg and colleagues wrote.

The researchers randomized 75- and 76-year-olds in the Stockholm and Halland regions of Sweden to atrial fibrillation screening (n=13,979; the intervention group) or controls (n=13,996). For both groups, 54.6% were women. About 51% lived alone and about 25% were in the highest income quartile group.

Invitations were extended between March 2012 and May 2014. Of those invited to participate, 7,615 responded; the remainder were non-participants.

Over a median of 6.9 years follow-up, 9,072 events qualifying for the primary composite outcome occurred for both groups combined. All-cause mortality occurred in 71.2%, hospitalization due to major bleeding in 31.7%, ischemic stroke in 17.6%, hemorrhagic stroke in 3.2%, and systemic embolism in 1.3%.

Compared with both controls and non-participants, post-hoc analysis showed a significant difference favoring participants for the combined primary endpoint and for the secondary endpoint of ischemic stroke.

“By screening for atrial fibrillation in an elderly population using digital devices, we were able to detect and treat early atrial fibrillation, and this led to a reduction in death and stroke without an increased risk of bleeding,” Svennberg said in an email to BreakingMED.

“The episodes of atrial fibrillation detected using intermittent ECG recordings for such a short time frame will likely represent patients with a high AFib burden, and should be treated similarly to clinical atrial fibrillation,” she pointed out.

“Individuals choosing not to participate in our screening study had the highest risk of adverse events, so in the future we need to investigate factors leading to increased participation,” Svennberg added.

The study found a relative risk reduction of 4.1%—1.1% absolute risk reduction—in favor of the screening intervention group for the primary endpoint, a smaller benefit than initially anticipated, observed Nicole Lowres, PhD, BPhty, and Ben Freedman, MBBS, PhD, both of the Charles Perkins Centre in Sydney, Australia, in an accompanying editorial.

“An important consideration for these results is the overall lower than anticipated incidence of stroke in the study population,” they added. “Net benefit and cost-effectiveness of this approach will need to be established with future analyses.”

A limitation of the study is that the 48.7% of people in the intervention group who were not screened had demographic disadvantages with higher stroke risk than participants, but were included in the primary intention-to-treat analysis.

“These differences were substantial, highlighting an important limitation of systematic voluntary screening: those who do not come forward have the highest risk,” the editorialists noted. “This diluted the large, early, and sustained benefit in stroke reduction seen in the per-protocol analysis of those who accepted the invitation compared with the control group, even after adjustment, which sadly is only hypothesis-generating from the perspective of proof of concept of the value of systematic screening with ECG.”

Determining whether systematic screening is beneficial over no screening probably requires a different study design than STROKESTOP to address dilution of effects by non-participants, Lowres and Freedman suggested.

The SAFER study design, in which general medical practices as a unit are randomized to screening or control after a sufficient number of patients consent, may be an option, they said. This design “should obviate the design problem of dilution by non-participants,” the editorialists wrote. “If SAFER shows the same benefit as the per-protocol analysis of those who accepted the invitation compared with the control group in STROKESTOP, it will provide proof of concept that screening for atrial fibrillation to prevent stroke is beneficial.”

“Nevertheless, the issue of individuals at high risk who do not volunteer for screening would remain, with the difficult implementation problem of how to engage this population in screening and treatment,” they added.

Svennberg was supported by the Stockholm County Council.