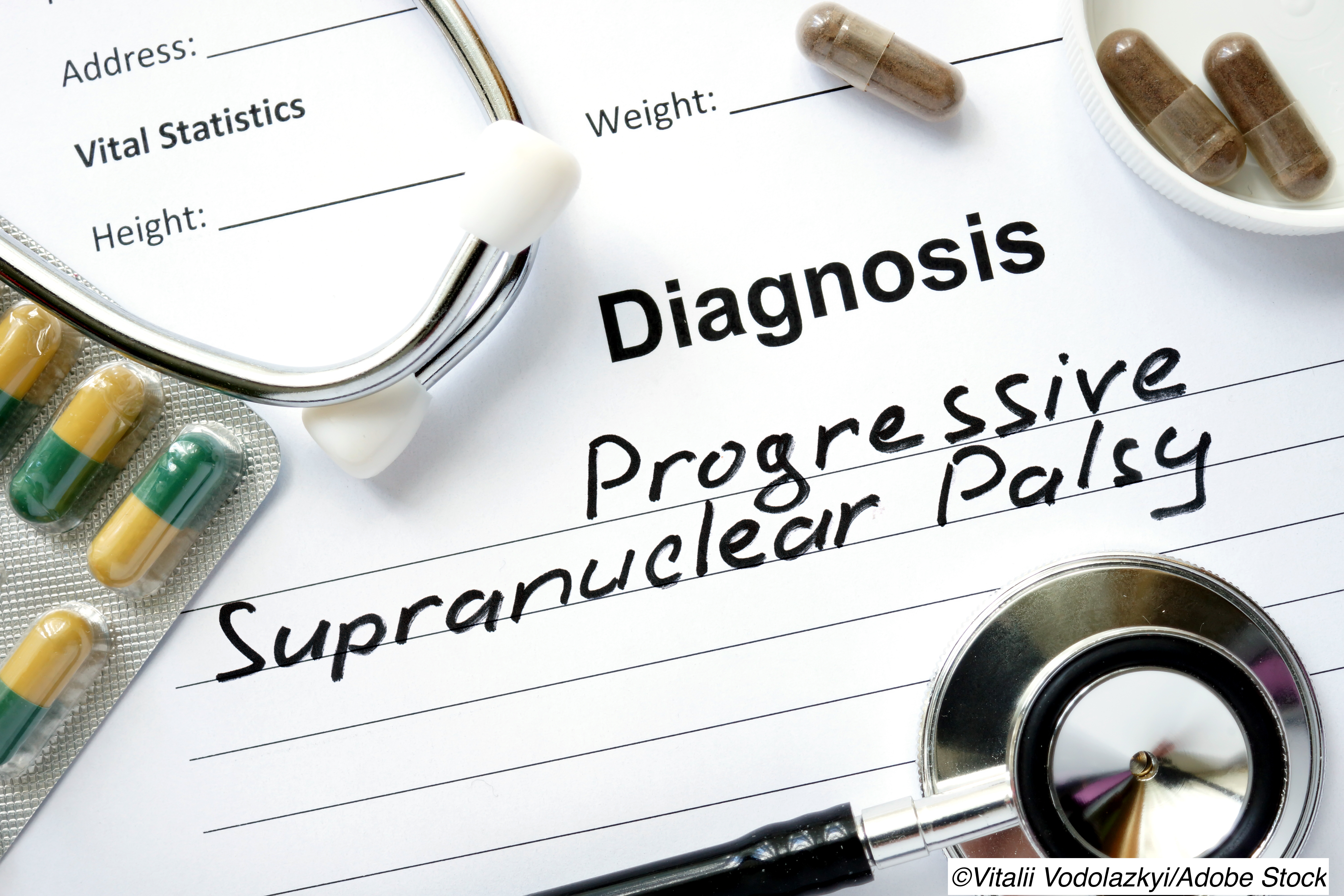 Earlier diagnosis may be key to effective treatment

A tau-directed monoclonal antibody did not slow the advancement of progressive supranuclear palsy (PSP), a phase II study found.

“Tilavonemab — a monoclonal antibody that binds an epitope containing amino acids 25–30 at the N-terminus of tau in doses high enough to bind 50% or more of tau in the cerebrospinal fluid — did not affect progression of the disorder,” wrote Gunter Hoglinger, MD, of Hannover Medical School in Germany, and co-authors in Lancet Neurology.

Hoglinger and colleagues conducted a randomized, placebo-controlled, double-blind study at 66 international sites. The trial was terminated after pre-specified futility criteria were met by the second interim analysis.

Participants (n=377) were 40 or older with possible or probable PSP, had symptoms for less than five years, and could walk five steps with minimal assistance. They were randomized to tilavonemab 2,000 mg (n=126), tilavonemab 4,000 mg (n=125), or matching placebo (n=126), and doses were administered on days 1, 15, and 29, then every 28 days through a 52-week treatment period. PSP status was assessed with the Progressive Supranuclear Palsy Rating Scale (PSPRS

“A similar safety profile was seen in all treatment groups,” the researchers noted. “Pharmacokinetic results showed a maximum concentration that is dose-dependent, and biomarker analyses indicated that tilavonemab binds its target. Results from our study provide important information on the trajectory of clinical and biomarker endpoints in individuals with progressive supranuclear palsy that could help to guide further investigations of tau-directed therapies in PSP.”

“PSP is not highly prevalent, and a global multicenter trial (66 study sites in Australia, Canada, France, Germany, Italy, Japan, Spain, and the USA) was needed to recruit these participants,” noted Murray Grossman, MD, EdD, of the University of Pennsylvania in Philadelphia, in an accompanying editorial.

“The success of recruitment emphasizes the feasibility of treatment trials in rare conditions such as PSP,” Grossman added. “Although a negative trial result is disappointing, we can learn from the issues encountered to improve future trials. The outcome emphasizes the importance of continued research to optimize treatment trials as we search for a cure for progressive supranuclear palsy and other neurodegenerative diseases.”

Progressive supranuclear palsy is a tauopathy with onset of atypical parkinsonism around age 65 and mean survival from symptom onset of 7-8 years. Early gait and fall difficulties and vertical saccade abnormalities may be followed by supranuclear opthalmoplegia, frontal cognitive deterioration, and other symptoms. Treatment is symptomatic.

“A paucity of diagnostic biomarkers for progressive supranuclear palsy can lead to delays in diagnosis, which is evident by the approximately 2-year difference between symptom onset and diagnosis we recorded,” Hoglinger and co-authors noted.

Variants of PSP are recognized, and PSP researchers share increasing interest in tau-based therapies with their Alzheimer’s disease colleagues. A phase II study evaluated an N-terminal anti-tau antibody, gosuranemab, in PSP, but did not show efficacy. The phase I evaluation of tilavonemab showed acceptable safety and tolerability.

Target engagement was shown by lower free tau levels in cerebrospinal fluid and higher levels in plasma compared with placebo. No differences between treatment groups were noted in change from baseline to week 52 in volumetric MRI measures at the midbrain.

Future studies can learn from this trial by emphasizing early diagnosis, as eligibility criteria might have allowed inclusion of patients who were not early enough in the disease course and had too large a burden of tau pathology to benefit from treatment, Grossman suggested.

“Among the features that could be helpful for earlier diagnosis are the presence of corticobasal syndrome, progressive gait freezing, a nonfluent speech or language disorder, or a frontal cognitive or behavioral disorder,” he noted. “Early detection and entry into a trial is vital to optimize the likelihood that tau pathology is mild enough to be susceptible to an intervention.”

Statistical power was limited by early termination due to small treatment effect size seen at the second interim futility analysis.

This study was funded by AbbVie.

Hoglinger has served as a consultant or scientific adviser for AbbVie, during the conduct of the study; and has served as a consultant for Alzprotect, Asceneuron, Biogen, Biohaven, Lundbeck, Novartis, Roche, Sanofi, and UCB, outside of the submitted work; has received honoraria for scientific presentations from AbbVie, Biogen, Bial, Roche, Teva, UCB, and Zambon, outside of the submitted work; and has received research support from the German Center for Neurodegenerative Diseases, Deutsche Forschungsgemeinschaft, the German Federal Ministry of Education and Research, the NOMIS foundation, ParkinsonFonds Germany, the EU/EFPIA/Innovative Medicines Initiative Joint Undertaking, and VolkswagenStiftung/Lower Saxony Ministry for Science/Petermax-Müller Foundation, outside of the submitted work.

Grossman is supported by grants from the National Institutes of Health, the Wyncote Foundation, the Peisach Family Foundation, and the Samuel Newhouse Foundation; receives support as a consultant to PassageBio and Biogen; receives in-kind research support from Avid and Life Medical Sciences; and participates in treatment trials sponsored by PassageBio, Biogen, Prevail, and Alector.