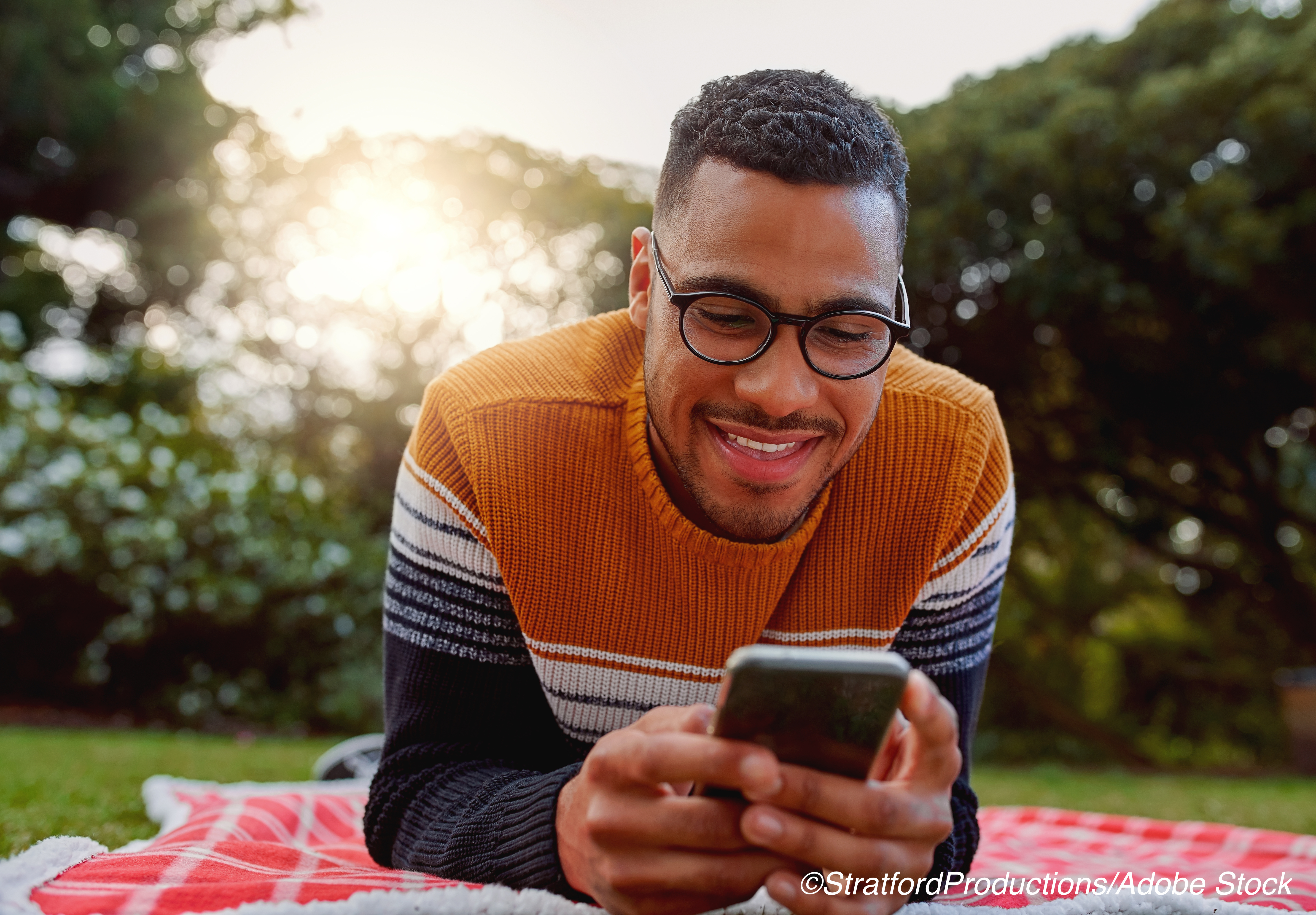 The prevalence of e-cigarette use among young adults jumped from 5.2% in 2014 to 9.3% in 2019, according to data from the CDC. The high doses of nicotine in these products can have detrimental effects on brain development in individuals 20-30 years old, “including nicotine addiction, mood disorders, permanent lowering of impulse control, and deficits in attention and learning,” Amanda L. Graham, PhD, of the Truth Initiative in Washington, DC, and colleagues wrote in JAMA Internal Medicine—and results from a 2021 meta-analysis found that people who used cigarettes were five times more likely to start smoking regular cigarettes.

Previous research found that text messaging can be an effective intervention strategy for cigarette smoking cessation. For their analysis, Graham and colleagues set out to determine whether the same effect applied to vaping and whether any demographic, psychosocial, or substance use characteristics moderated the intervention’s impact.

“Results of this randomized clinical trial demonstrated the effectiveness of a tailored, interactive text message intervention for vaping cessation among YAs compared with an assessment-only control,” the study authors wrote. “Participants randomized to TIQ were one-third more likely to quit vaping at the 7-month primary endpoint compared with control participants. Estimates of the treatment benefit appear robust to assumptions about missing data, as response rates were similar in both arms. Furthermore, the superiority of the intervention was consistent across all demographic variables and vaping characteristics examined, including nicotine dependence, social influences to vape, and other substance use.”

“We hope to see more randomized studies that take advantage of the power of text messaging to change deleterious behaviors,” they concluded.

For their blinded, parallel, two-group individually randomized clinical trial, Graham and colleagues compared a text message intervention called This is Quitting (TIQ), designed by the Truth Initiative, with a text message-based assessment-only control among young adults who used e-cigarettes. The analysis was conducted from December 2019-November 2020, with follow-up beginning January 2020 and ending November 2020.

TIQ is a fully automated, tailored, interactive program designed specifically for young people—anchored in constructs from social cognitive theory, the program sends personalized, empowering messages supporting the recipient’s effort to quit along quitting strategies. Participants who aren’t ready to commit to quitting receive four weeks of messages geared towards building confidence; those who set a quit date receive messages for one week preceding their date and eight weeks after “that include encouragement and support, skills training and self-efficacy building exercises, coping strategies, and information about the risks of vaping, benefits of quitting, and cutting down to quit.”

Eligible participants were ages 18-24 years old, had current e-cigarette use (past 30 days), interest in quitting vaping in the next 30 days, mobile phone ownership with active text message plan, and U.S. residence. Interested people completed eligibility screening online and were instructed to text a study phone number—only those who responded to a system-generated confirmation message within 24 hours were randomized to TIQ or control.

All participants received incentivized test message assessments regarding e-cigarette use and abstinence at 14 days post-randomization and then monthly for six months. The 14-day message asked users to rate how much they cut down on vaping in the preceding two weeks; the monthly messages asked respondents to indicate how long ago they last vaped (in the past 7 days; 8-30 days ago; more than 30 days ago). Participants received a $5 gift card for each response, for a maximum of $35.

Patients randomized to TIQ received both these messages and the intervention, while control participants only received the incentivized texts.

They pointed to several factors that might have compounded the impact of the intervention and led to higher-than-expected cessation rates, including that recruitment occurred during “quitting season”—the weeks leading up to and including New Year’s Day—the gift card incentive tied to both study arms, and social disruption brought about by the Covid-19 pandemic.

Graham and colleagues agreed with Habib and Katz that the inability to biochemically confirm abstinence was a study limitation. Another limitation was that the study did not include teens, who have the highest rate of e-cigarette use. “To date, more than 114,000 13- to 17-year-olds have enrolled in TIQ, demonstrating the appeal of this approach among teens,” they wrote. “Future research should evaluate its effectiveness in this age group.”

This study was funded by the Truth Initiative, a nonprofit public health foundation that sells enterprise digital tobacco cessation programs and which designed the This is Quitting program as well as CVS Health Foundation.

Study authors Graham, Amato, Cha, Jacobs, and Mottcher are employed by the Truth Initiative. Coauthor Papandonatos reports receiving personal fees from Truth Initiative as a statistical consultant as well as grants from the National Institutes of Health.

Habib and Katz are an Editorial Fellow and Deputy Editor for JAMA Internal Medicine, respectively.