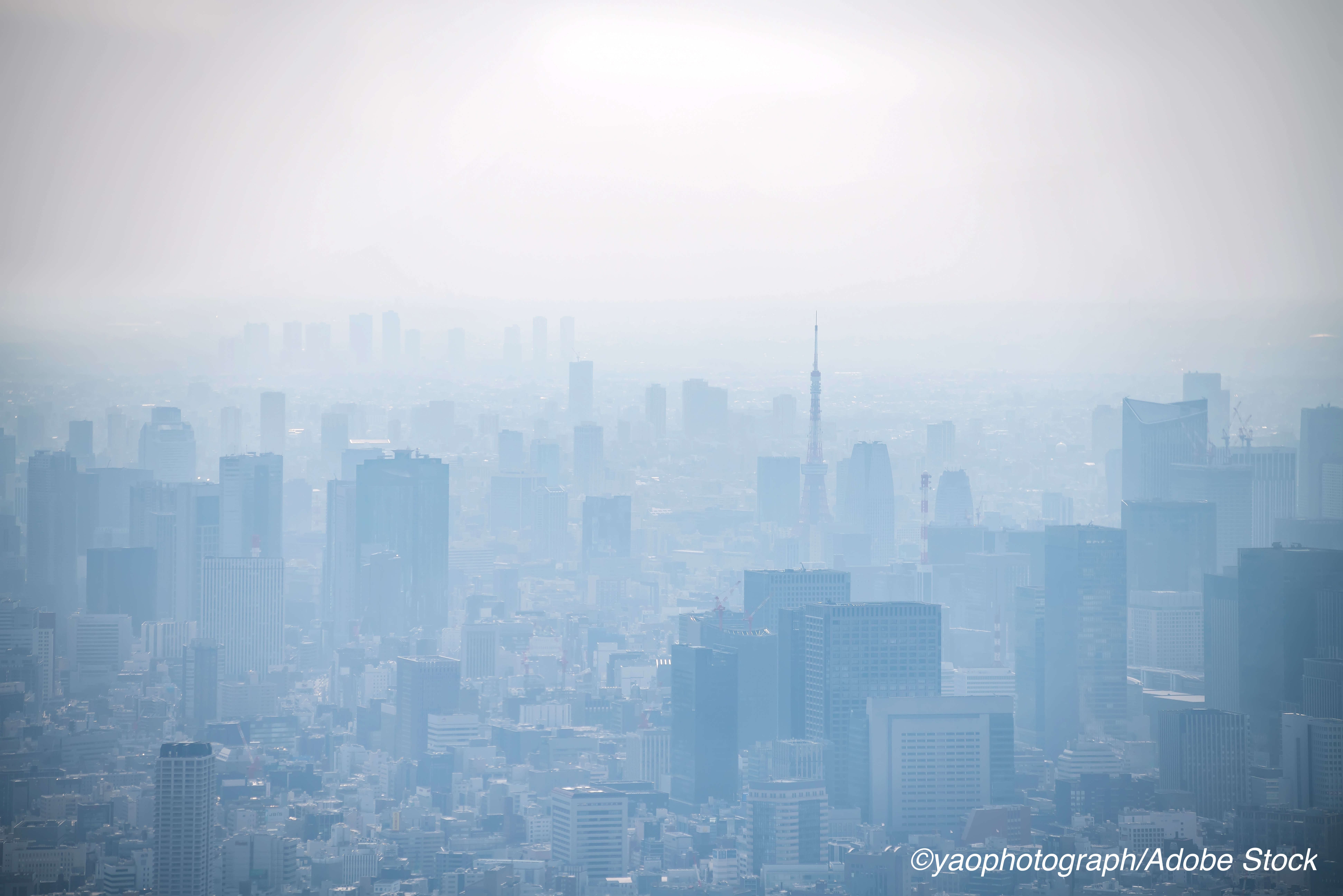 How nitrogen dioxide may cause damage is unclear

Parkinson’s disease (PD) was associated with exposure to nitrogen dioxide (NO2), an air pollutant primarily resulting from fossil-fuel combustion in car exhaust and power plants, a retrospective cohort study found.

“In this large cohort study, a statistically significant association between NO2 exposure and PD risk was identified,” Sun Ju Chung, MD, PhD, of the University of Ulsan in Seoul, South Korea, and co-authors reported in JAMA Neurology. “This finding suggests the role of air pollutants in PD development, advocating for the need to implement a targeted public health policy.”

In addition to NO2, the researchers assessed district-level exposures for PM2.5 (particles with diameter of 2.5 microns or less, fine particulate matter), PM10 (particles with diameters of 10 microns or less, respirable particulate matter), ozone (O3), sulfur dioxide (SO2), and carbon monoxide (CO). Exposure to these five other pollutants, however, was not significantly related to PD incidence.

“The association of NO2 exposure with public health is often attributed to the exposure to traffic-related emissions, such as ultrafine particles,” Chung and colleagues wrote. “However, some studies have suggested that NO2 may directly exert toxic effects on the brain.”

A toxic effect is supported by epidemiologic studies showing correlations between NO2 and neurological disorders such as PD, amyotrophic lateral sclerosis, stroke, and cognitive decline, they added.

In an accompanying editorial, E. Ray Dorsey, MD, of the University of Rochester, New York, and co-authors noted that “how NO2 causes bodily damage is unclear, but it may be through a direct toxic effect of the gas or via the associated exposure to ultrafine particles. These particles may trigger neuronal inflammation and degeneration.”

“Beyond loose epidemiological ties, the pathology and clinical features of Parkinson’s disease also implicate air pollution,” Dorsey and co-authors added. “Pathological studies have found that the olfactory bulb is commonly filled with misfolded α-synuclein and that Lewy bodies in the olfactory bulb precede those in the intracerebral basal ganglia structures. Moreover, among the earliest and most common features of the disease is a loss of smell.”

The lack of association of PD with exposure to the other five measured pollutants is “problematic,” they observed: “This finding fails to take into account the challenges inherent in assessing the relationship between air pollution and disease.”

Determining how Parkinson’s may be related to air contamination may be challenging for four reasons, the editorialists wrote, including:

These barriers may have contributed to mixed findings on potential links between air pollution and Parkinson disease in the literature, the editorialists noted.

A 2016 study found ambient traffic pollution in Denmark, measured by NO2, was associated with a 9% higher risk of PD diagnosis per quartile of exposure. A 2017 review of multiple pollutants and PD risk found about equal evidence for a positive association and no association, while a meta-analysis published in 2019 reported a pooled relative risk for PD incidence following an increase in long-term exposure of 1.06 for PM2.5 and 1.01 for NO2, concluding there was “weak evidence for an association between air pollution, mostly originating from traffic, and PD.”

Recently a 2020 cross-sectional study reported “limited evidence of associations between long-term exposure to NO2 or PM2.5 and PD,” based on analyses showing that exposure was “positively, but not statistically significantly associated with PD.”

In the present study, Chung and colleagues found people diagnosed with PD were on average older than the total sample (mean age of about 67), but study conclusions remained robust after correcting for age, sex, and co-morbidities.

Dorsey and co-editorialists pointed out the historical co-occurrence of industrial fogs in London and James Parkinson’s first descriptions of the eponymous disease centuries ago. “While both Parkinson’s disease and air pollution predate the early 19th century, their prevalence have risen together,” they noted.

“We suspect that as more studies like this one are conducted and published, the fog will lift and reveal that air pollution does contribute to Parkinson’s disease,” they continued. “Uncovering this potential linkage may help prevent this malady, improve our health, and protect future generations.”

Limitations of the study include the possibility of important differences in exposure between personal monitors of air pollution versus public monitoring data of district-level assessments. In addition, unmeasured risk factors may have confounded results.

This study was supported by the Korea Healthcare Technology R&D Project, Ministry of Health & Welfare, Republic of Korea.