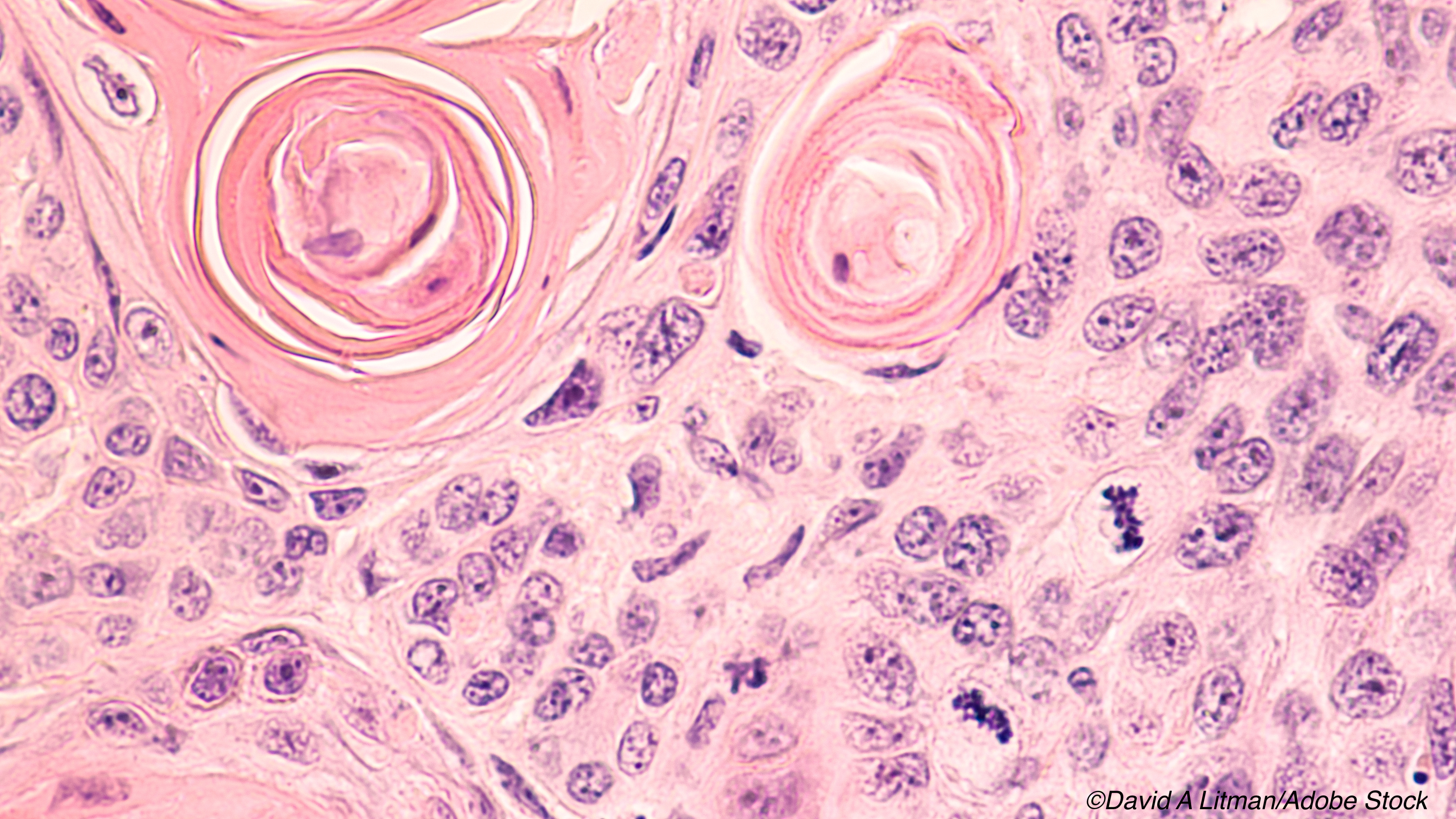 Shaw and colleagues recruited 296 patients at 104 centers in 23 countries and randomized 149 to lorlatinib and 147 to crizotinib, including 5 patients who did not receive treatment but were included in the intent-t0-treat analysis.

When the CROWN trial was conceived in 2017, crizotinib was the standard first-line treatment, but trial results reported since that time provided evidence that second generation ALK-inhibitors — alectinib, brigatinib, and ensartinib — were superior to crizotinib, Shaw and colleagues explained.

“Cross-trial comparisons are inherently limited because of differences in trial designs and trial populations; however, the magnitude of benefit, relative to crizotinib, appears to be at least as large for lorlatinib as for other second-generation inhibitors, all of which have been associated with an approximately 50% lower risk of progression or death than crizotinib,” they wrote.

There are several reasons for the observed “marked efficacy of lorlatinib as first-line therapy,” the study authors noted. “First, multiple preclinical studies have shown that lorlatinib is more potent in inhibiting ALK than first- or second-generation inhibitors. In addition, lorlatinib retains potency against all known single ALK resistance mutations, including ALK G1202R, which was the most common secondary ALK mutation identified after disease progression in patients who were receiving second-generation inhibitors.”

Moreover, “lorlatinib was designed to be a CNS penetrant and has been shown in preclinical and clinical studies to be highly effective in treating CNS metastases,” and in the CROWN trial, lorlatinib not only decreased progression of existing CNS lesions, it also appeared to prevent CNS metastases, they added.

In terms of safety, lorlatinib “has a distinct side-effect profile as compared with other ALK inhibitors. In the patients who received lorlatinib, cognitive effects were reported in 21% and mood side effects were reported in 16%, and these side effects were predominantly low grade. As reported previously, cognitive and mood changes typically present within the first 2 months after lorlatinib administration and are managed with dose interruption and reduction. Weight gain, which was commonly reported in patients who received lorlatinib, may be associated with increased appetite. Both weight gain and cognitive and mood changes may be due to off-target inhibition of tropomyosin receptor kinase B in the CNS. Grade 3 or 4 adverse events were more frequent with lorlatinib than with crizotinib (in 72% versus 56%).”

The most common grade 3 or 4 toxicities were related to lipids — elevated LDL or triglycerides — and in both cases these responded to lipid-lowering drugs or modification of lorlatinib dose.

The CROWN trial was funded by Pfizer.