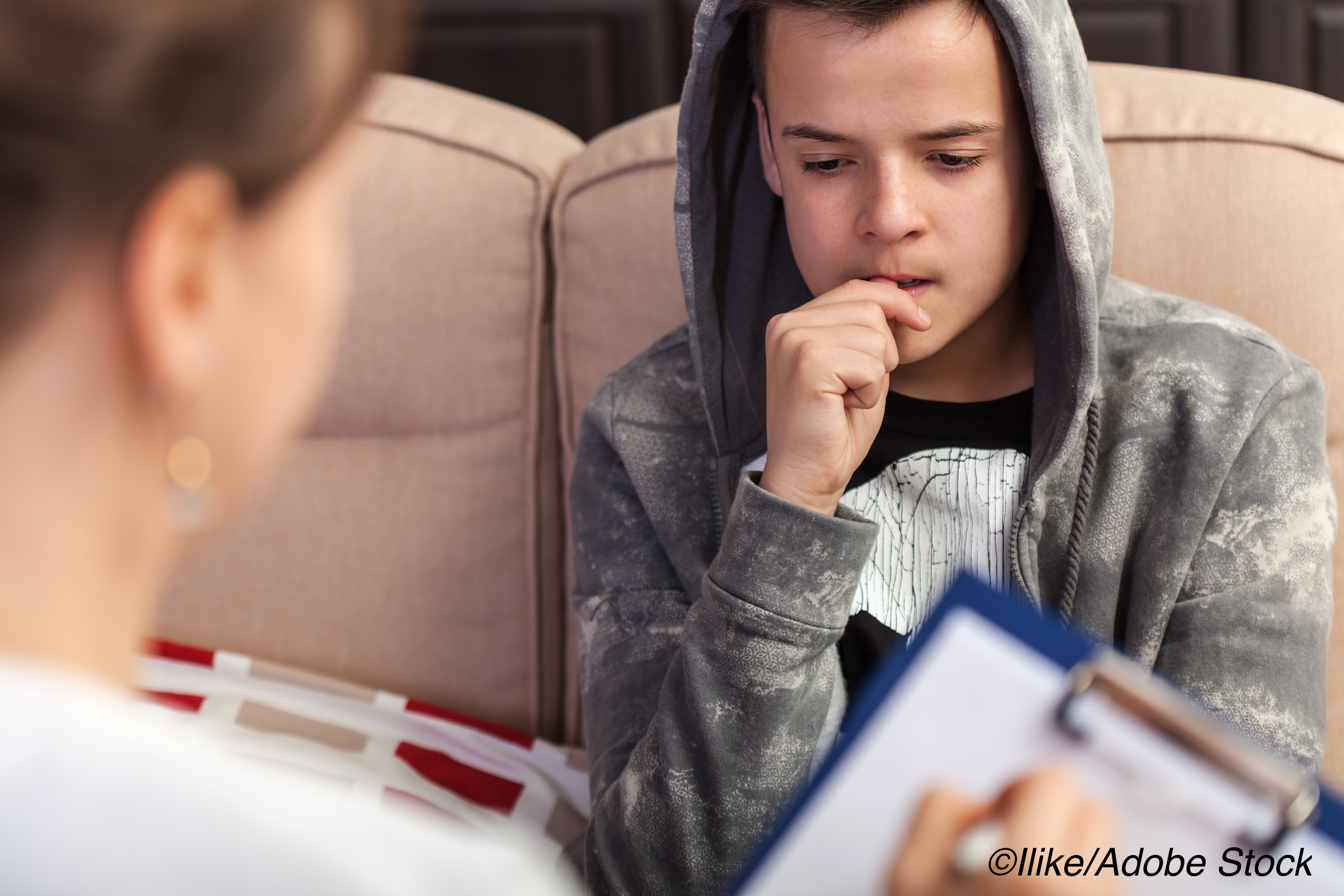 Children and teens who attended a follow-up appointment within 1 week of being discharged from a psychiatric hospital were half as likely to commit suicide over the next 6 months compared with similarly hospitalized youth who did not attend a mental health appointment, a retrospective, longitudinal cohort study found.

In a cohort of 139,694 Medicaid-insured child and adolescent patients, 56.5% of all inpatients received a mental health follow-up visit within 7 days of being discharged from a psychiatric hospital, Cynthia Fontanella, PhD, The Ohio State University Wexner Medical Center, Columbus, Ohio and colleagues reported in JAMA Network Open.

“These findings support existing quality indicators and highlight the need to improve transitions from inpatient to outpatient mental health care,” they emphasized.

Data from the Medicaid Analytic eXtract Files from 2009 to 2013 was used to carry out the analysis.

Depression at 36.4% and bipolar disorder at 33.3% were the most common primary reasons for admission.

Patients who were enrolled in managed care were also 12% less likely to receive a follow-up visit within 7 days of discharge compared to patients in a fee-for-service plan at an AOR of 0.88 (95% CI, 0.87-0.91).

Longer length of hospital stay was also associated with an increased likelihood that patients would receive follow-up care within 7 days of discharge:

On the other hand, compared to patients whose primary diagnosis was depression, “youths with a substance use disorder diagnosis had [a] 65% lower odds of receiving mental health treatment within 7 days,” the authors pointed out, at an AOR of 0.35 (95% CI, 0.33-0.37).

Similarly, patients with mental health diagnosis other than depression were 46% less likely to have a mental health visit within 7 days of discharge at an AOR of 0.54 (95% CI, 0.51-0.58).

In contrast, use of a mental health service in the 6 months prior to being hospitalized, as well as an emergency room or an outpatient visit were all associated with an increased likelihood of patients receiving a follow-up visit within 7 days of being discharged.

“High rates of suicide after psychiatric hospital discharge have persisted and failed to decrease for decades,” Fontanella and colleagues observed.

“Study findings suggest a need for systematic quality improvement at the organizational level and support clinician efforts to ensure timely follow-up after psychiatric hospitalization and to educate patients and families of its importance,” they suggested.

Limitations of the study include the fact that the analysis focused on Medicaid-insured youth and thus may not be generalizable to privately insured or uninsured inpatients with psychiatric disorders.

“In this study, the clinical risk factors associated with nonattendance are concerning because comorbid chronic medical illness, previous self-harm, and substance abuse are all associated with increased risk for suicide,” they observed.

“This means that the youth for whom follow-up care was strongly indicated were least likely to receive it,” the editorialists added.

Brent and colleagues also expressed concern that the study showed that Black youth were less likely than white youth to attend a follow-up visit within a week of being discharged.

This, they suggested, was “particularly worrisome” because between 2007 and 2017, suicide attempts among Black youth increased by 74% while death from suicide increased by 89% and these increases greatly exceeded rates observed in white youth.

“Racial and ethnic health disparities are a recurrent theme in US health care, most recently evident in the markedly higher rates of morbidity and mortality among Black and Latinx individuals infected with the coronavirus disease,” the editorialists pointed out.

“[And] we need to develop a research agenda to study ways to ameliorate disparities in healthcare,” they added.

In one study, a series of changes were recommended for the delivery of mental health services to suicidal patients in the United Kingdom.

These recommendations included provision of follow-up care at transition points between inpatient to outpatient care as well as assertive follow-up care and monitoring of patients who do not attend that care.

Around-the-clock crisis care was also recommended as were policies on the treatment of patients with comorbid substance use disorders, planned transition from child to adult mental health care, and adherence to national guidelines for the treatment of depression.

The same authors also recommended that each completed suicide be reviewed by a multidisciplinary team with input from the deceased patient’s family members.

“The degree of adherence to these and other recommendations was associated with regional declines in suicide rates in the United Kingdom,” the editorialists pointed out.

“[And t]he implementation of these recommendations would likely help address the service gap identified by Fontanella and colleagues…and could reduce the suicide rate in the United States as well,” they felt.

Fontanella had no conflicts of interest to declare.