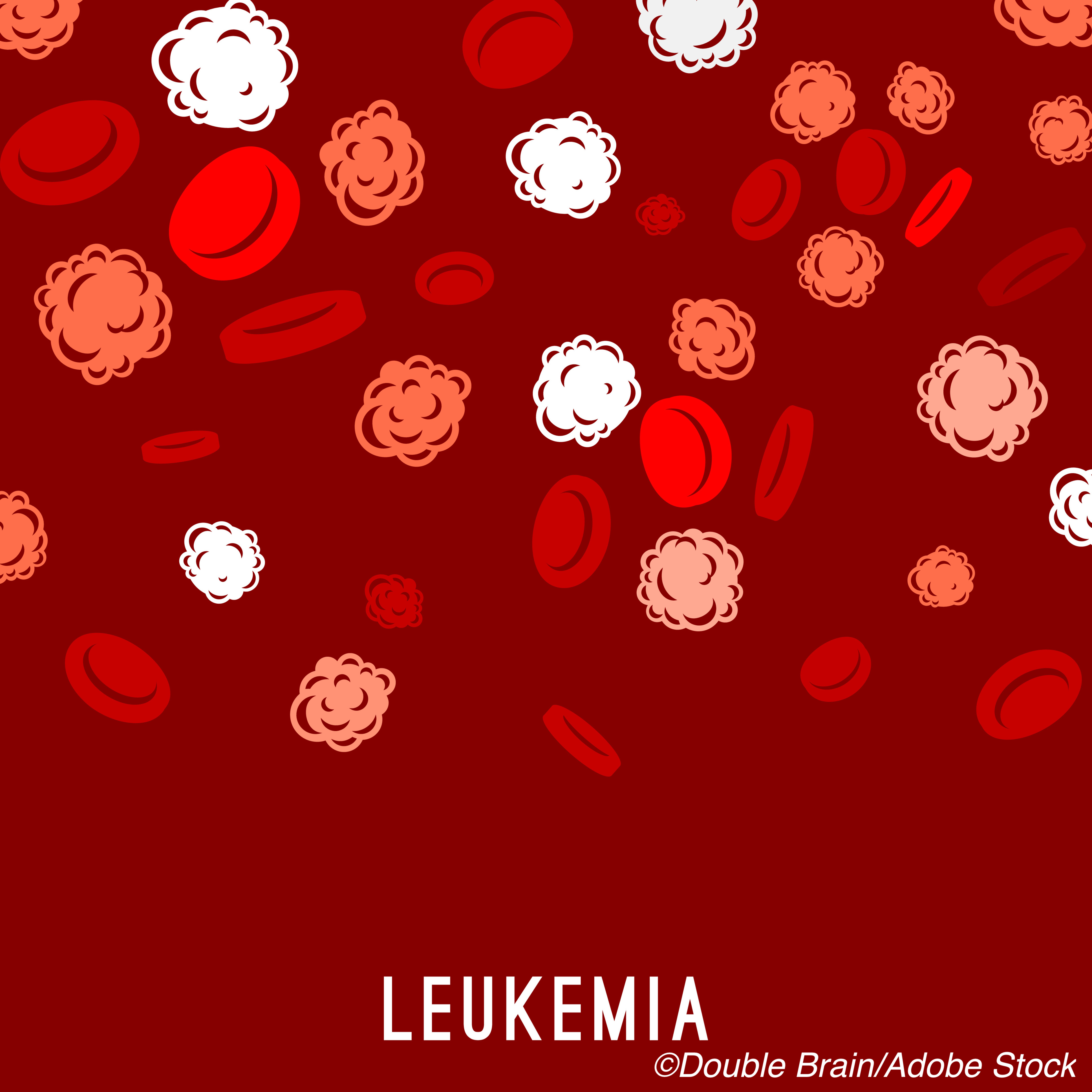 In a cohort of 171 evaluable patients, 65.5% of patients previously treated with a TKI maintained an MMR at 3 years, while the rate of successful TFR was 60.8%, Ehab Atallah, MD, Medical College of Wisconsin, Milwaukee, and colleagues reported in JAMA Oncology. Discontinuation of treatment was also associated with clinically meaningful improvements in fatigue, depression, diarrhea, and sleep disturbance for many patients.

“The LAST (Life After Stopping TKIs) study was the largest and only prospective US-only TKI discontinuation study to date,” Atallah and colleagues wrote. “Our results provide important new information to inform the discussion between patients with CML and clinicians about the risks and benefits of TKI discontinuation and the potential to assess TKI cessation more accurately.”

LAST study participants had been taking either imatinib, dasatinib, nilotinib, or bosutinib (Bosuli, Pfizer) for 3 or more years, with continuous documented BCR-ABL less than 0.01% by polymerase chain reaction (PCR) for at least 2 years and no evidence of TKI resistance prior to study enrollment.

“Patient-reported outcomes were assessed monthly for the first 6 months, at 8 and 12 months, then every 6 months until 36 months,” Atallah and colleagues wrote.

Over a median follow-up of 41.6 months, slightly over one-third of patients at 34.5% experienced a molecular recurrence (MRec) and slightly over 39% restarted TKI therapy, with a median time to MRec of 4 months (range, 1.5-41.3 months). Proportionately, MRec occurred in over half of patients in less than 3 months to up to 6 months after treatment discontinuation; very few patients experienced MRec 2 to 3 years after TKI discontinuation.

For patients whose BCR-ABL1 transcripts were undetectable by both RQ-PRC and ddPCR, the MRec rate was only 10.3% (P ≤0.001).

LAST study investigators were the first to use the National Institutes of Health PROMIS measure to assess patient-reported outcomes (PROs). Before TKI therapy was stopped, 15.7% of patients reported at least moderately severe fatigue.

“Fatigue improved after TKI discontinuation and the improvement was sustained over time,” Atallah and colleagues noted, such that by 12 months, 80.4% of patients in TFR reported a clinically meaningful improvement in fatigue, which worsened once TKI treatment was restarted.

Similarly, 17.4% of patients had at least moderately severe diarrhea prior to TKI discontinuation.

“Mean diarrhea scores improved after TKI discontinuation,” the study authors wrote, in that again by 12 months, 87.5% of patients in TFR had a clinically meaningful improvement in diarrhea scores, although scores again worsened after TKI therapy was restarted.

Depression scores also improved with some 19.8% of patients having at least moderately severe depression prior to treatment discontinuation, which showed improvement after TKI discontinuation in over one-third of patients in TFR at the one-year PRO assessment point.

Some 14% of patients also reported having sleep disturbances while taking a TKI; after treatment had been discontinued, the mean sleep disturbance score improved in about 21% of TFR patients.

Lastly pain interference—meaning the extent to which pain affected daily life—was reported as moderately severe in about 20% of patients as well. However, in this case, changes in the mean pain interference scores were not statistically or clinically significant following TKI discontinuation.

As the study authors pointed out, unlike previous reports, there did not appear to be an increase in musculoskeletal pain following TKI discontinuation in the current study as very few patients reported an increase in how pain interfered with daily life.

The authors acknowledged that ddPCR testing is not widely available right now in the U.S. “[But] if available, a less-intensive monitoring approach for patients with undetectable BCR-ABL1 at TKI cessation by ddPCR and with undetectable BCR-ABL1 at 3 months may be justified,” the authors suggested—for example, every 3 months given the low risk for MRec.

However, for all other patients, the current schedule of monitoring every month should remain standard practice, they advised.

“The LAST study demonstrates that patients with undetectable BCR-ABL1 by ddPCR had a very high chance of maintaining MMR, with modest improvements in PROs,” researchers concluded.

Limitations of the study include the fact that it was not a randomized trial and thus may not provide sufficient evidence for causal conclusions.

Commenting on the findings, Theodore Braun, MD, PhD, and Brian Druker, MD, both from the Oregon Health & Science University in Portland, Oregon, pointed out the safety of TKI discontinuation has now been evaluated in almost 4000 CML patients in deep molecular remission.

“Collectively, these trials showed that such patients have an approximately 50% chance of disease recurrence, with the remaining 50% of patients experiencing long-term TFR,” Braun and Druker wrote.

With the current LAST study, findings provide “objective evidence” that quality of life measures also improve once patients are off therapy, the editorialists noted. Importantly, as well, the new PCR technique, ddPCR, which is more sensitive in its ability to detect BCR-ABL1 transcripts, more accurately identified those patients with the greatest likelihood of achieving a TFR status.

“Because ddPCR is only available in a few centers and this was a relatively small study, additional validation studies will be necessary for these findings to be generalized,” the editorialists cautioned. However, if validated, the question then arises, what is it about these patients that allows them to achieve TFR?

“Through an understanding of the mechanisms that allow TFR, it might be possible to develop strategies to allow more patients with CML to get to TFR and enjoy the benefits of being off therapy,” Braun and Druker concluded.

Braun had no conflicts of interest to disclose.