Treatments with ICERs Over $100K-$150K May Not Be Cost Effective 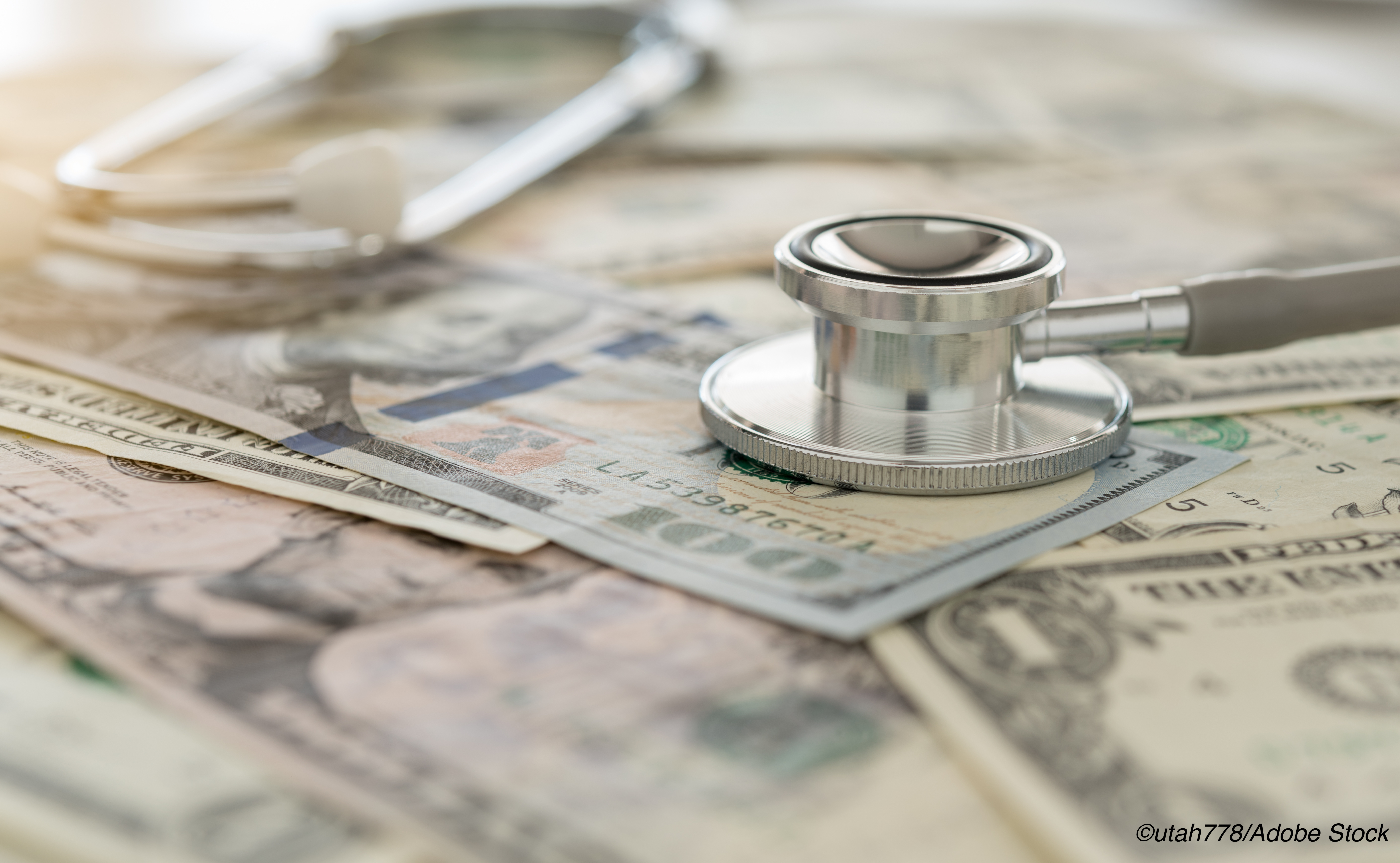 Treatments that have incremental cost-effectiveness ratios (ICER) greater than $100K to $150K per quality-adjusted life-year (QALY) are not likely to be cost effective in the United States, according to results from a recent study, which estimated that the cost-effectiveness threshold for treatments should be $104K per QALY.

In deciding which treatments are likely to be cost-effective, there is no current consensus that sets a threshold for the ICER per QALY gained. To this end, David J. Vanness, PhD, of Pennsylvania State University, University Park, Pennsylvania, and colleagues conducted a population-based study to estimate U.S. cost-efficacy thresholds based on health opportunity costs. They published their results in the Annals of Internal Medicine.

Vanness et al briefly explained what cost-effectiveness analysis is and explained their approach to calculating ICERs.

“The resources considered go beyond just treatment prices and include costs (or savings) resulting from treatment effects over time. Although any measurable health outcome (such as complete response, tobacco quits, or hemoglobin A1c levels) can go in the denominator of an ICER, the most common measure is the quality-adjusted life-year (QALY), which integrates differences between treatments in both mortality and health-related quality of life. Using a broad measure like the QALY provides a common denominator for comparing the efficiency of treatments across the spectrum of health care, from cancer treatment to smoking cessation to diabetes management,” they added.

For their study, Vanness and colleagues used demographic and clinical data to simulate short-term mortality and morbidity due to participants discontinuing their health insurance as a result of increased healthcare expenditures manifested as premium increases.

Participants were comprised of a simulated cohort of 100,000 individuals from the United States who had direct-purchase private health insurance. Primary endpoints included the number of individuals who dropped insurance coverage due to premium increases, the number of additional deaths cause by this dropped coverage, and the QALYs lost due to increased mortality and morbidity per increases of $10M in treatment costs.

In an accompanying editorial, Steven D. Pearson, MD, MSc, of the Institute for Clinical and Economic Review, Boston, commented on the importance of establishing cost-effectiveness thresholds.

“In their article, Vanness and colleagues explore the best way to establish a cost-effectiveness threshold for policy considerations. This may seem an arcane matter in cost-effectiveness analysis that is of interest to few beyond health economists. However, there are several reasons why this work may profoundly affect everything from clinical guidelines to insurance coverage policies to Medicare negotiation of drug prices,” he wrote.

“[W]e come to the real issue driving the importance of the study by Vanness and colleagues: Although every added dollar the United States spends on health care may generate added health, at least for those directly benefiting from that extra spending, it also puts more pressure on health insurance premiums, harming patients not in the room. We must face this challenge head-on and structure clinical guidelines, insurance coverage, pricing, and payment mechanisms to mobilize resources to support the best care possible for each patient while also ultimately doing more good than harm for the population. In other words, our efforts to ensure primum non nocere for the patient in front of us must apply equally to patients not in the room whose suffering and need are just as real,” Pearson explained.

This type of thinking may require a leap for clinicians, from thinking about individual patients to thinking collectively, noted Vanness et al.

“Although we cannot expect individual clinicians to consider the health of any patients other than their own while at the bedside, the health opportunity costs borne by anonymous members of society remain an ethical and policy imperative. Collectively, clinicians have substantial power to shape the debate over the affordability of care they provide. Clinicians can and do play a role in making health care costs visible to the public and to policymakers. The question of whether and where to draw the line on what makes a treatment cost-effective is becoming a matter of urgent economic and clinical significance. Clinicians who are concerned about the effects of increasing costs on patient and population health, or who are wary of the ethical, economic, or health consequences of using cost-effectiveness thresholds, should engage in this debate,” they concluded.

Pearson agreed and closed by stressing the need for cost-effectiveness analyses in shaping the future of health care in the United States.

“It is time for a renewed push to get policymakers, clinicians, and the public to recognize that when prices for services exceed a threshold in relation to their benefits, real harm comes to American patients. A ’homegrown’ U.S. threshold for cost-effectiveness that is rooted in evidence will facilitate a more honest public dialogue about value and fairness. It is time to advance the use of cost-effectiveness analysis to inform a system that takes care of everyone, including those patients not in the room,” he wrote.

Vanness and Pearson reported no conflicts of interest.