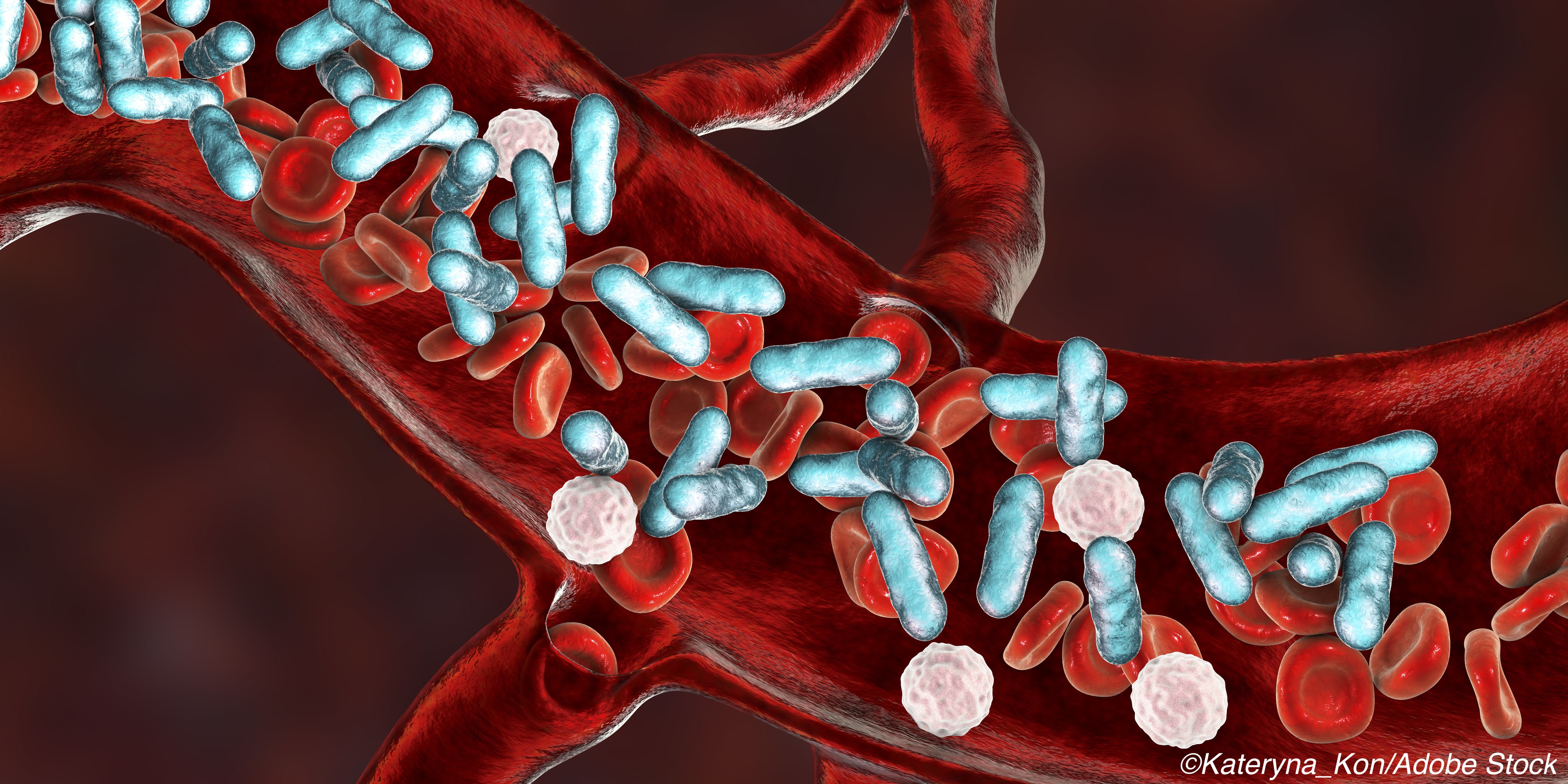 ACTS trial found the triple therapy was no better than placebo

The combination of parenteral ascorbic acid, hydrocortisone, and thiamine did not show a benefit for patients with septic shock over placebo, according to results from a randomized clinical trial.

In the multi-center, randomized Ascorbic Acid, Corticosteroids, and Thiamine in Septic Shock (ACTS) trial, 200 adults hospitalized with septic shock were randomized to either a combination of 1500 mg ascorbic acid, 50 mg hydrocortisone, and 100 mg thiamine over 4 days or a placebo therapy given every 6 hours. The change in the sequential Organ Failure Assessment Score (OFSA) was not significant between the intervention and placebo arms — 4.7 versus 4.1 over 72 hours, respectively.

Ari Moskowitz, MD, Division of Pulmonary, Critical Care, and Sleep Medicine, Department of Medicine, at Beth Israel Deaconess Medical Center, Boston, and colleagues for the ACTS Clinical Trial Investigators, also reported that there was no significant difference between the two study arms in regard to the incidence of kidney failure or 30-day mortality.

The results of the study appeared to counter results from previous studies, including an observational study that found the combination did help improve outcomes for patients with sepsis, the study authors noted. “Recent randomized trials of ascorbic acid alone [CITRIS-ALI] or in combination with corticosteroids and thaimine [VITAMINS] have had varied design and inconsistent results,” Moskowitz and colleagues wrote. This is why their trial’s hypothesis was that the combination “would reduce the SOFA [range, 0-24; 0 = best] score from enrollment to 72 hours after enrollment in this patient population,” which was their primary endpoint.

Standard sepsis management guidelines were followed with the early administration of antibiotics, use of volume resuscitation and vasopressors to maintain a mean arterial pressure of at least 65mm Hg, as well as early treatment of the source of the infection.

“Compared with the VITAMINS study, this trial did not include corticosteroids in the control group,” Moskowitz and colleagues wrote. “Ultimately, 14 patients (14.1%) in the control group received open-label corticosteroids during the first 72 hours. As corticosteroids are known to reduce vasopressor requirements in septic shock, the improved hemodynamic parameters observed with the intervention in this trial may be related to corticosteroids, although a synergistic effect or effect from other interventions is possible. Given the number of comparisons made, results regarding days alive and vasopressor free and the cardiovascular component of the SOFA score should be considered hypothesis generating.”

The researchers noted several limitations for their study, including the fact that planned or ongoing corticosteroid use was part of the exclusion criteria. “The protocol was written prior to publication of the ADRENAL and APROCCHSS studies, which demonstrated potential benefit of corticostaroids in some septic shock populations and may have led to increased corticosteroid prescription in the study period,” the researchers wrote.

Also of note is that the study may not be generalizable, considering the number of patients who were screened in the study but not randomized.

A shorter time for vasopressor initiation may have resulted in improved outcomes. The study authors noted that some patients were discharged from the ICU within 96 hours of enrollment and did not receive the full study protocol of the intervention. Finally, because the study was not powered for subgroup analyses, patients who might have benefited from the protocol may not have been noted; this also affected the ability to detect small differences in mortality.

The ACTS trial was funded by a grant from Open Philanthropy.

Moskowitz disclosed a grant from the NIH, but had no other relevant relationships to disclose. The Face of HIV 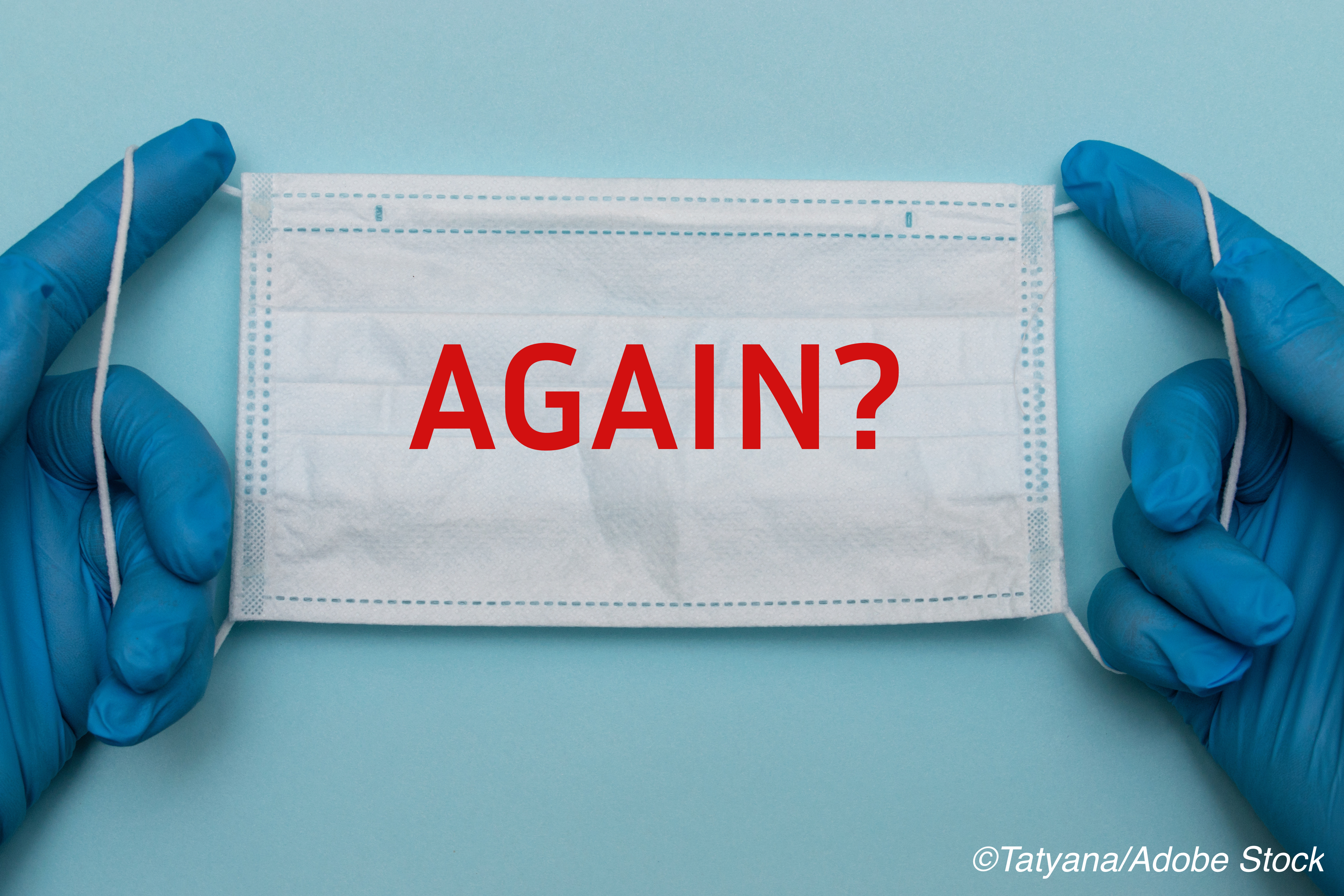 Covid-19: First Case of Reinfection Reported In U.S.—May Have Implications for Vax Dev

Safety and immunogenicity of the adjunct therapeutic vaccine ID93 + GLA-SE in adults who have completed treatment for tuberculosis: a randomised, double-blind, placebo-controlled, phase 2a trial.