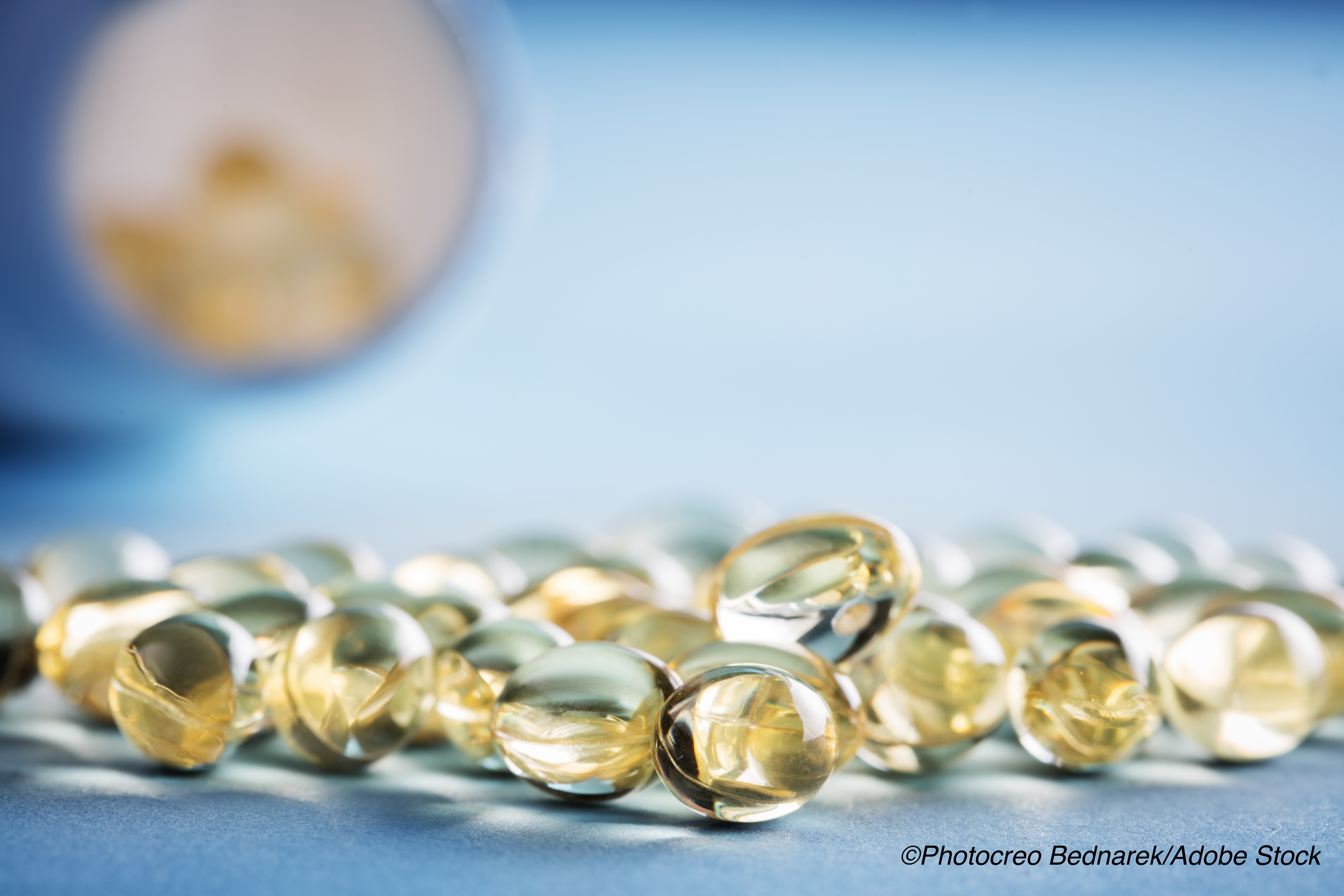 Writing in The Lancet Diabetes and Endocrinology, researchers David A. Jolliffe, PhD, of the University of London, United Kingdom, and colleagues updated their prior systematic review and meta-analysis, which included roughly 11,000 total participants, adding 18 additional trials published after the final literature search was done for the previous study.

The previous meta-analysis showed a small protective effect for daily or weekly vitamin D supplementation against acute respiratory infections, with the greatest impact seen among participants with the lowest baseline vitamin D status.

No difference in benefit was shown by baseline vitamin D status in the updated meta-analysis, but daily dosing of 400-1000 IU for up to 12 months, and being younger than 16 years of age were both associated with greater vitamin D supplementation benefit.

Jolliffe and colleagues noted that significant heterogeneity in effects was seen across the trials (I2=35.6%, Pheterogeneity = 0.018), which “might have led to underestimation of the protective effect of vitamin D supplementation and contributed to asymmetry observed in the funnel plot.”

“Alternatively, left-sided asymmetry in the funnel plot might reflect publication bias, which could have led to overestimation of the protective effect,” they added.

The relevance of the findings to respiratory infection related to Covid-19 is not known.

Jolliffe and colleagues wrote that interest in the potential for vitamin D supplementation to reduce the risk for acute respiratory infections increased with the emergence of Covid-19.

Since the 2017 publication of their earlier meta-analysis, 21 additional randomized trials have been conducted with similar eligibility criteria, including four with unpublished data, they wrote.

“We therefore sought data from these more recent studies for inclusion in an updated meta-analysis of stratified aggregate (ie, trial-level) data to establish whether vitamin D supplementation reduced overall ARI risk, and to evaluate whether the effects of vitamin D supplementation of ARI risk varied according to baseline 25(OH)D concentration, dosing regimen or age at enrollment,” they wrote.

The researchers identified 1,528 articles, of which 46 RCTs were eligible. Data for the primary outcome were obtained for 98·1% of participants (aged 0–95 years) in 43 studies.

No significant interaction between allocation to the vitamin D supplementation group versus the placebo group and dose, dose frequency, study duration, or age was observed. In addition, no significant difference in the proportion of participants who had at least one serious adverse event in the vitamin supplementation group compared with the placebo group was observed (OR 0.97, 95% CI, 0.86–1.07; 36 studies; I²=0.0%, Pheterogeneity=0.99).

Risk of bias within individual studies was assessed as being low for all but three trials.

In commentary published with the study, Paul Lips, of Amsterdam University Medical Center, The Netherlands, noted that the updated meta-analysis “adds to the existing evidence that vitamin D supplementation can prevent acute respiratory infections.”

“However, the effect is small,” Lip wrote. “According to the IPD-meta-analysis, 33 individuals would need to be treated for 1 year to prevent one acute respiratory infection.”