Vitamin D, Omega-3s Fail to Move the Needle on AMD 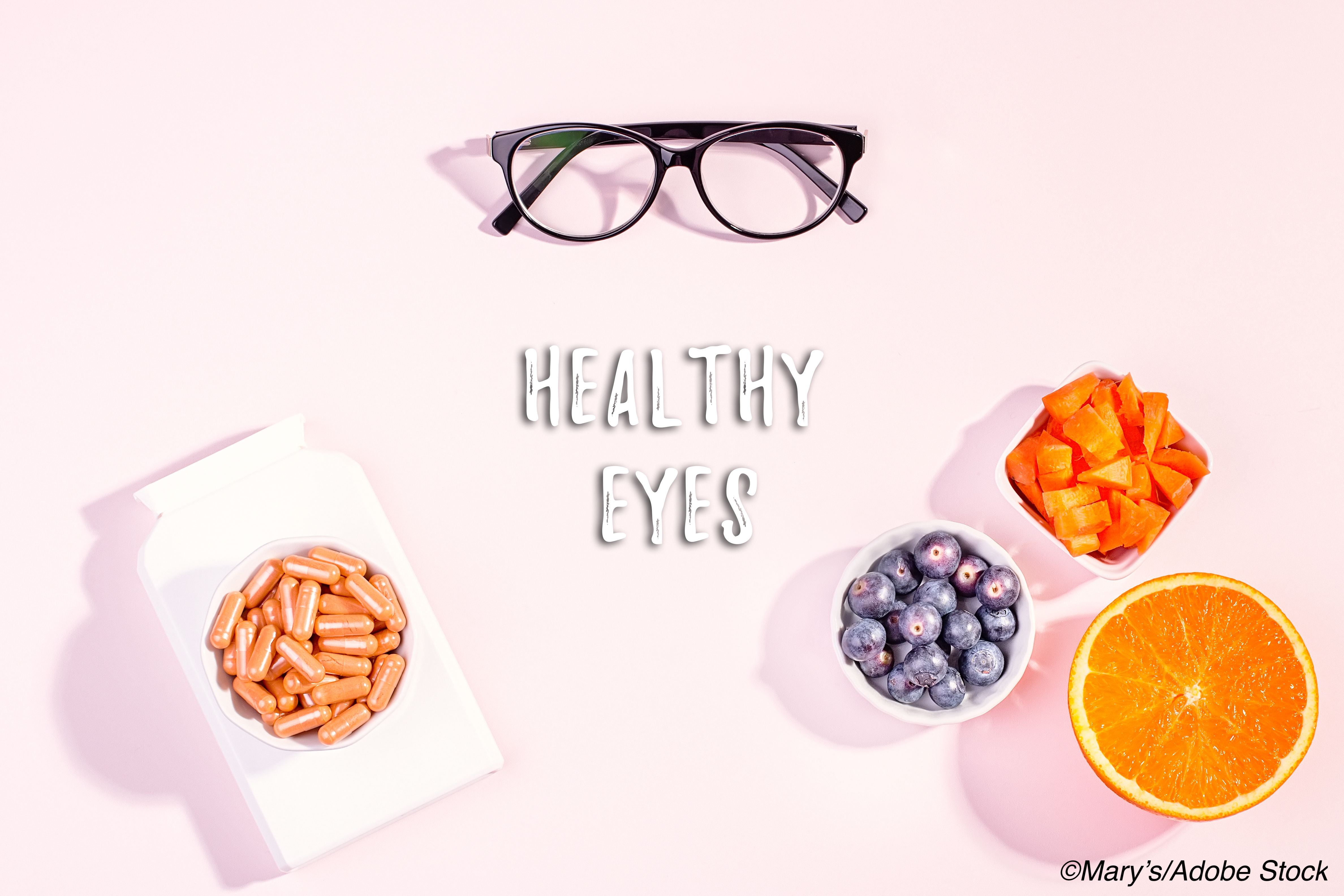 Supplements had no impact on disease progression, incidence

Patients with age-related macular degeneration (AMD) can put the dietary supplements away — supplementation with vitamin D3 or marine ω-3 fatty acid had no significant impact on disease incidence or progression, according to results from a randomized trial.

As researchers strive to find new therapeutic options for patients with AMD, observational evidence suggests that individuals who have higher dietary intake of vitamin D or ω-3 fatty acids have lower rates of the disease. However, to date, randomized trial data of the efficacy of these supplements for AMD have been limited, William G. Christen, ScD, of the department of medicine at Brigham and Women’s Hospital at Harvard Medical School in Boston, and colleagues noted in JAMA Ophthalmology. To help determine the effect, if any, that these supplements might have, Christen and colleagues conducted an AMD-specific ancillary study of the double-blind, placebo-controlled, randomized Vitamin D and Omega-3 (VITAL) trial.

“In this large randomized trial of initially healthy men and women, daily supplementation with vitamin D3 (2000 IU/d) and marine ω-3 fatty acids (1 g/d) for a median of 5.3 years had no overall effect on the primary vision end point of total AMD events (a composite of incident AMD and progression to advanced AMD),” they found. “Exclusion of events confirmed early in follow-up had no material influence on effect estimates. For each intervention, the apparent lack of effect on total AMD did not vary by baseline categories of possible AMD risk factors but did appear to vary according to the other treatment assignment.”

Robert N. Frank, MD, of the Kresge Eye Institute at Wayne State University School of Medicine in Detroit, writing in an invited commentary, called the findings from VITAL-AMD “discouraging.”

“This is especially the case,” he wrote, “because the prior successes of AREDS and AREDS2 have led to considerable optimism that at least 1, and possibly other, common and highly disabling eye diseases can be substantially reduced in severity, or even prevented, by large but safe doses of commonly used and inexpensive vitamins and dietary supplements. That possibility has not been supported in the present instance…”

The study’s primary end point was total AMD events, “a composite of incident cases of AMD plus cases of progression to advanced AMD among participants with AMD at baseline, based on self-report confirmed by medical record review,” Christen and colleagues explained.

“Findings for secondary end points representing more advanced stages of the disease were in the direction of benefit for ω-3 fatty acids and included a significant reduction in incident advanced AMD when early follow-up was excluded,” the study authors wrote; however, while they noted that these observations were “suggestive,” they added that the “study power of these analyses was limited.

While Frank acknowledged that these results were disappointing, he also noted that “as in other of the several components of the VITAL trials, these investigators have shown that large-scale clinical trials in ophthalmology, as in other areas of medicine, can be successfully conducted remotely,” a positive precedent for future research. And, while vitamin D and ω-3s might not move the needle, “it has been abundantly clear over the last number of years that overall progress in other areas of research in the causes and treatment of AMD remains considerable,” he added.

Christen and colleagues pointed out several limitations to their study: “The median duration of the trial intervention was 5.3 years, and detection of supplement-related benefits, if present, may require longer follow-up,” they wrote. “No adjustment was made for multiple comparisons, and some subgroup analyses were based on small numbers of events. The subadditive interaction we observed, if real, may have influenced power of our primary analyses, which did not take this interaction into account. Finally, the AMD end point was based on participant reports followed by medical record review. Consequently, some under ascertainment of AMD is likely.”

Christen and colleagues had no relationships to disclose.

Frank had no relationships to disclose.