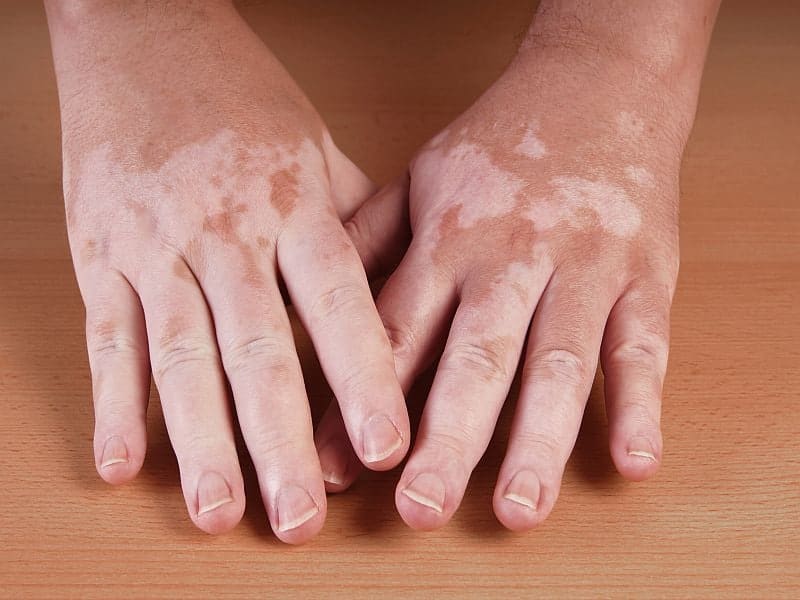 A wide range of therapies, such as microneedling and ablative laser therapy added to phototherapy, plus novel surgical therapies offer patients with vitiligo repigmentation options.

Multiple surgical treatments for vitiligo that can be readily performed by dermatologists and dermatologic surgeons in a clinical setting are often underutilized but can be beneficial in treating recalcitrant vitiligo, according to Loren D. Krueger, MD.

“We are grateful that treatment options for vitiligo are expanding,” she says. “We now have topical and oral Janus kinase inhibitors that are being used widely. The world of procedural treatments is also expanding for vitiligo, especially for segmental vitiligo and vitiligo patches that are less responsive to treatment. However, we need to optimize our treatment options for these patients as vitiligo can certainly be devastating.”  Vitiligo, Dr. Krueger adds, can have a significant impact on patients’ psychological well-being and overall QOL.

The study team observed that “dermatologists may be able to employ many of these surgical therapies using existing in-office tools,” thereby greatly expanding the treatment options for patients with vitiligo resistant to conventional treatments, such as narrowband UVB (NB-UVB) phototherapy modalities.

Microneedling involves micropuncturing the vitiligo patch with fine needles to stimulate the wound healing cascade via release of regenerative factors, which may also assist in seeding of melanocytes. Overall, studies on microneedling reported improvement in repigmentation when it was added to NB-UVB and laser therapy. In the studies that compared NB-UVB with or without microneedling, the addition of microneedling was linked with lower odds of treatment failure. Microneedling was well tolerated, with the most common AEs including transient pain, pruritus, minor bleeding, and discomfort during or shortly after treatment.

Ablative therapies include laser therapy and manual dermabrasion, which are thought to facilitate repigmentation through the release of inflammatory mediators and metalloproteinases that spur melanocytes to migrate to and proliferate at the vitiligo patch, or to create channels that enable topical medications to penetrate more deeply into vitiliginous skin.

Both Types of Laser Therapy Improved Odds of Repigmentation

SBEG creates blisters on the patient’s pigmented skin and then uses negative pressure to remove the tops of the blisters, which are then transferred to the vitiliginous skin, whereas PG replaces 1-2 mm full-thickness punch grafts in vitiliginous skin with similarly sized grafts from donors’ pigmented skin. Repigmentation success as high as 80% after 6 months of treatment was reported with PG; however, several studies found SBEG to be associated with greater repigmentation rates than PG.

“We often do not think of vitiligo as a disease that would respond to procedural interventions,” Dr. Krueger notes. “Hopefully, the expanded treatment repertoire will help many patients as well as clinicians looking for alternative therapies. Kudos to the many dermatologists who are exploring these options for their patients with vitiligo.” Utilization of Our Toolkit: A Systematic Review and Meta-analysis of Surgical Therapies in Vitiligo Treatment