Which Came First—The Chicken Or The Egg…Consumption? 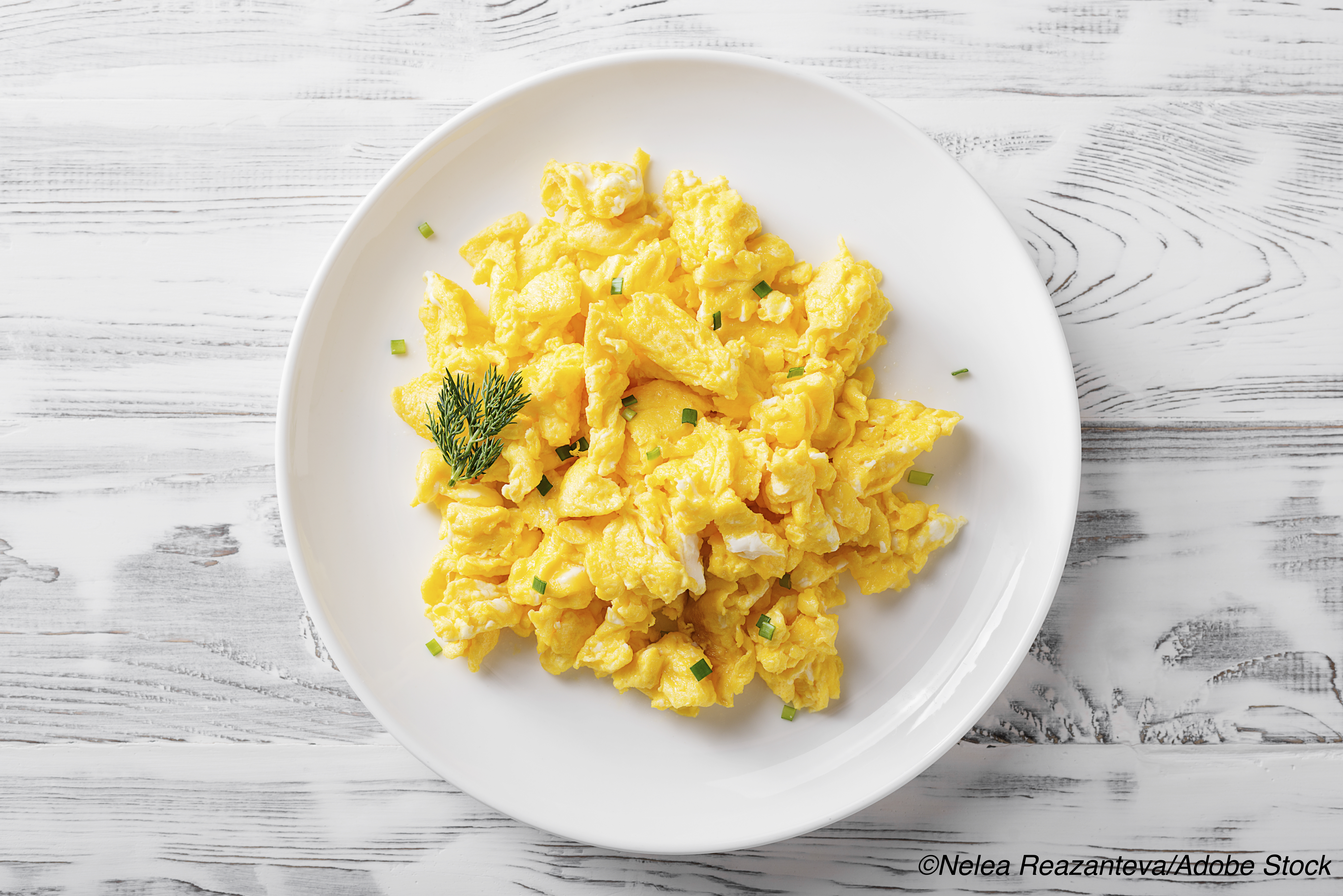 Simply put, giving a child his own chickens and empowering mothers to make decisions about who gets to eat the eggs may have significant and positive effects on the health of the child.

“Where dietary diversity is low, consumption of animal-source foods (ASF) can provide important missing nutritional elements required for full child growth and development. Consumption of animal-source foods is low in many resource-poor settings because of complex socioeconomic and cultural constraints,” wrote Sarah L. McKune, PhD, MPH, of the University of Florida, Gainesville, Florida, and colleagues in Pediatrics.

“Eggs are an excellent, renewable source of essential fatty acids, proteins, choline, vitamin A, vitamin B12, selenium, and other nutrients critical for child growth and development, yet their consumption remains low in many resource-poor settings,” they added, explaining that in Burkina Faso, while the majority (80%) of families own poultry, only 3% of children less than 2 years old eat eggs regularly. In this small, land-locked country, there is a high prevalence of both stunting (21%) and wasting (10%).

For this three-arm cluster randomized controlled study conducted in a population of rural, small farmers, McKune and colleagues included 250 mother-child dyads (mean maternal age: 27 years; mean age of children at enrollment: 9.68 years; 47.6% girls) from 18 villages in rural Burkina Faso, West Africa. Most caregivers were illiterate (85%) with no formal education (79.6%). The livelihood of most households included crop production (95.6%) and animal husbandry (54.4%) and almost all of them (95.6%) owned livestock (chickens: 81.2%). The children ranged in age from 4 years to 17 months, and those with a history of malnutrition or egg allergy were excluded.

In the full intervention arm, each child (n=83) received four chickens and their mothers were given a 10-month behavior change package comprised of a culturally tailored BCC package, which included monthly integrated nutrition and agriculture training, individual counseling of mothers, a picture-based flipbook reinforcing key messages, development of a jingle for the children encouraging them to eat one egg per day, and support from community leaders as champions of the project. Children randomized to the partial intervention arm (n=89) received only the behavior change package and no chickens, and those in the control group (n=88) received no interventions. Ten children were excluded because of missing data.

“Despite women’s role in poultry production and decision-making surrounding child diet, many barriers impede egg consumption in LMIC. These barriers exist at the individual, household, and community level and include the cost relative to other food items, cultural stigmas, food taboos, gender bias, and ceremonial use of chickens. Consequently, interventions to improve diets of infants and young children (IYC) through increased ASF consumption must take a socioecological approach to behavior change, including culturally tailored strategies to increase women’s decision-making capabilities.”

In the full intervention arm compared with the control arm, women’s decision-making about eggs—measured via survey answers to a question on who decides what to do with the eggs—increased significantly (β=1.42; RR: 4.1; P=3.7 x 10–5), as it did in the partial intervention group (β=0.78; P=0.02).

Finally, and most importantly, researchers found a significant decrease in wasting (β=0.58; P=0.03) and underweight (β=0.47; P=0.02) in the children in the full intervention arm, compared with an increase in wasting in the control arm.

“On the basis of previous research that underscore pathways by which agriculture can improve nutritional outcomes, the research team designed a culturally tailored BCC intervention to increase egg consumption in rural villages of Burkina Faso. The project team aimed to facilitate women’s ability to include eggs in the diet of their children, thereby improving diet quality and consequent nutritional status of IYC. Results indicate that the BCC strategy was effective because poultry production, women’s decision-making surrounding eggs, and egg consumption all increased significantly,” concluded McKune and colleagues.

This study was funded by the U.S. Agency for International Development Bureau for Food Security.

McKune reported no conflicts of interest.