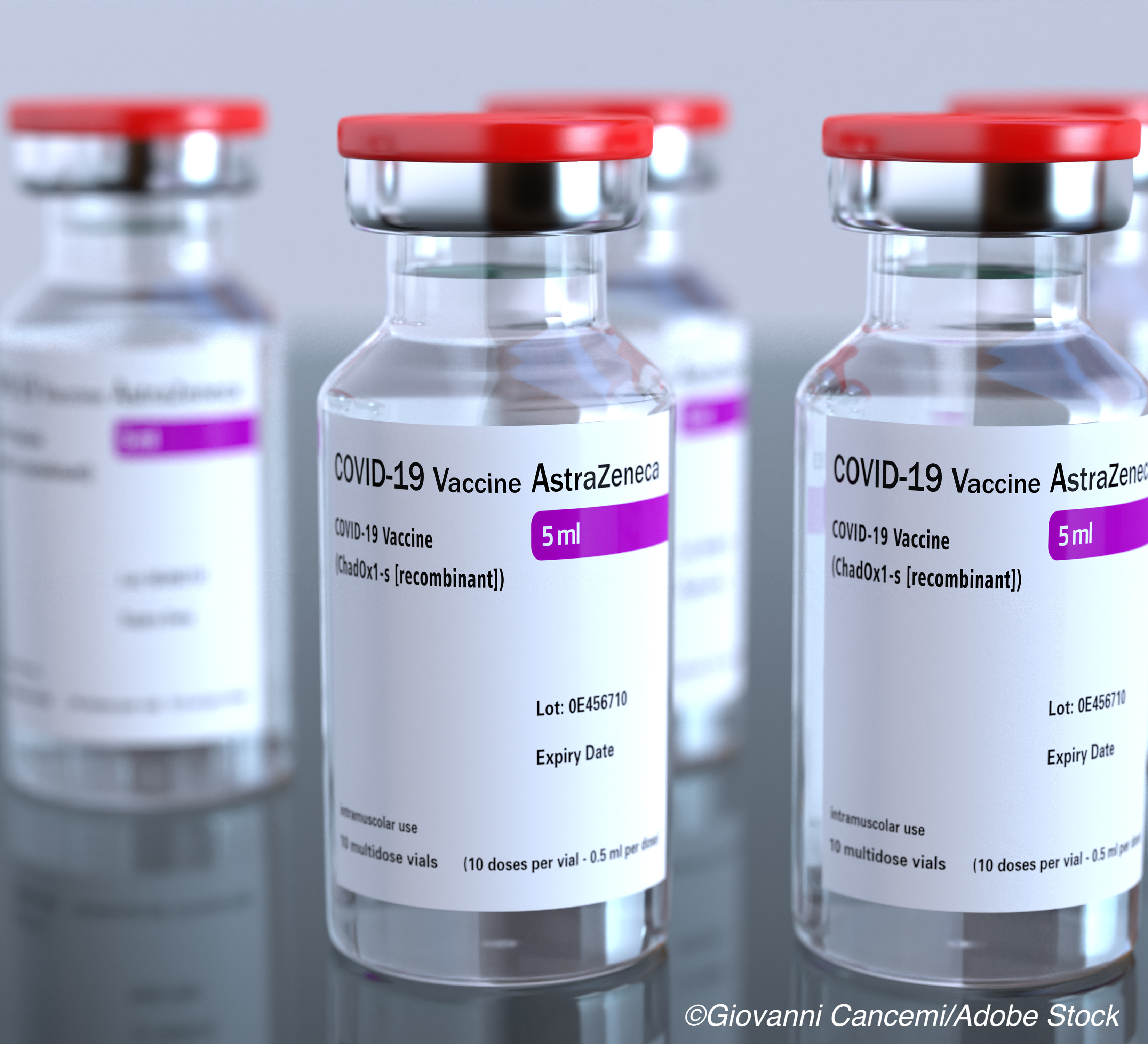 The World Health Organization weighed in on reports of venous thromboembolism (VTE) potentially linked to vaccination with AstraZeneca’s Covid-19 vaccine, ChAdOx1 nCoV-19, saying that the benefits of the vaccine currently outweigh the known risks.

For the time being, WHO recommended that vaccinations with ChAdOx1 nCoV-19 continue, though the organization added that the Covid-19 Subcommittee of the Global Advisory Committee on Vaccine Safety is currently assessing the latest available safety data and will report its findings to the public once the investigation is complete.

The European Union suffered a major setback to its Covid-19 vaccination drive on Monday when Germany, France, Italy, and Spain all temporarily suspended use of the AstraZeneca shot based on reports of dangerous blood clots in some patients after receiving the shot. Other countries that have pulled the vaccine in recent days include Denmark, Ireland, Thailand, the Netherlands, Norway, Iceland, Congo, Bulgaria, and most recently, Sweden, Lithuania, and Latvia. Canada and the U.K., for the time being, are keeping the vaccine available, with the former going so far as to expand rollout of the AstraZeneca vaccine to include individuals over 65 years of age.

Emer Cooke, head of the European Medicines Agency (EMA), said that thus far the agency stands by its decision to approve the vaccine, noting that there is currently “no indication” that the reported blood clots are linked to the vaccine and that the number of clots reported is no higher than that seen among the general population.

“We know that many thousands of people develop blood clots in the EU so what we want is to establish whether these events are caused by the vaccine or by other causes,” Cooke said.

“A careful review of all available safety data of more than 17 million people vaccinated in the European Union (EU) and UK with Covid-19 Vaccine AstraZeneca has shown no evidence of an increased risk of pulmonary embolism, deep vein thrombosis (DVT) or thrombocytopenia, in any defined age group, gender, batch or in any particular country,” the company wrote in a press release — and, it added, while the number of thrombotic events observed in clinical trials of the vaccine were small, the numbers were actually lower in the vaccine group.

But some experts fear that the decision by so many European countries to discontinue use of the vaccine could potentially have a major impact on vaccine uptake and trust.

“At this stage, it is likely national regulators are acting conservatively and out of an abundance of caution, in the belief a risk-averse approach will help reassure the public and limit the impact on uptake going forward. But the prospect of a longer review or an outright ban cannot be ruled out,” Federico Santi, senior Europe analyst at Eurasia Group, said in a note Monday, according to CNBC. “Either way, the damage is done. Willingness to take the AstraZeneca vaccine had already been lower than the mRNA vaccines available in the EU due to lower headline efficacy numbers and the initial confusion over its suitability for over 65s.”

Natasha Loder, health policy editor at the Economist, shared a similar sentiment during an interview with the BBC’s “Today” program on Tuesday.

Whether or not these roadblocks in Europe will impact future authorization of AstraZeneca’s vaccine in the U.S. remains to be seen — the manufacturer is expected to file for an emergency use authorization from the FDA later this month or in early April.