Work May Give Women an Edge Against Memory Loss 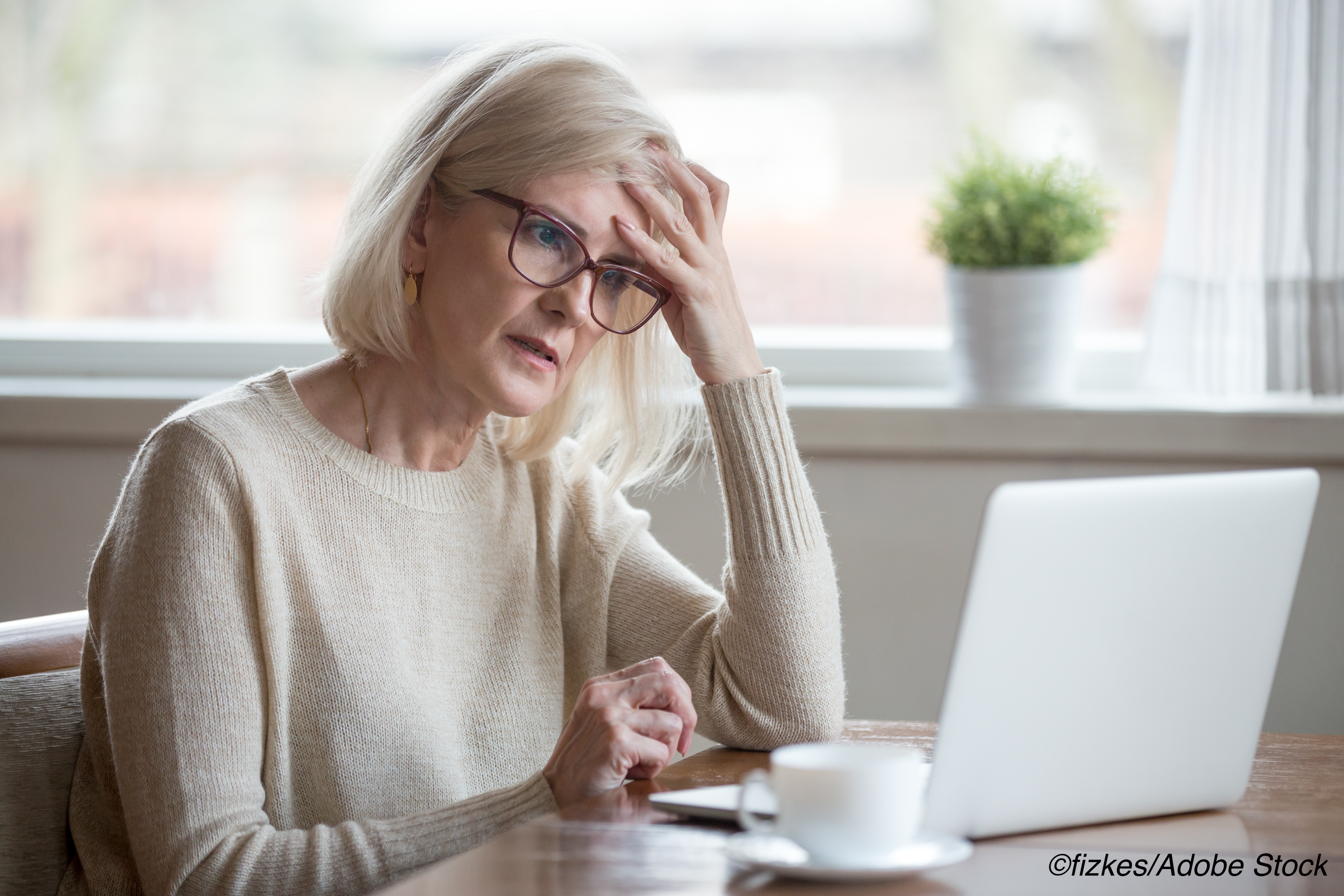 When it comes to slowing memory decline, women who have been in the workforce appear to have an edge, according to a new observational study.

“In a national study, women who participated in the paid labor force between early adulthood and midlife, regardless of family structure, experienced slower memory decline in later-life than their nonworking peers, suggesting paid labor force participation plays a strong role in later-life cognitive health, ” reported Elizabeth Rose Mayeda, PhD, MPH, of the University of California, Los Angeles, and co-authors.

In the analysis, employment, marriage, and parenthood circumstances over 12.3 years of average follow-up defined five profiles among women age 55 and older in the Health and Retirement Study. Profiles were related to memory performance on immediate and delayed recall for a 10-word list.

In an accompanying editorial, Michelle Mielke, PhD, of the Mayo Clinic in Rochester, Minnesota, and Bryan James, PhD, of Rush University in Chicago, observed that “the entrance and expansion of women into the labor force in the mid-20th century may have provided a new avenue of cognitive reserve for women via enhanced social stimulation and cognitive engagement.

“From a lifespan perspective, the results also further highlight that factors in early adulthood and midlife can influence late-life cognitive reserve,” they wrote.

Male-female distinctions in studies of dementia risk have focused mostly on sex differences including pregnancy, the menopausal transition and use of hormone therapy, though differences in education have been studied. “Low education is associated with risk of dementia in both women and men, but women born in the 20th century have historically had less access to education than men; thus, this risk factor has had a proportionally greater impact on older women,” Mielke and James noted.

A paucity of research on gender differences in occupation or workforce participation for late-life cognitive outcomes “is particularly relevant for women because life course patterns of working, child-rearing, and marriage have changed dramatically over the last century, with an increasing number of women joining the paid labor force,” they added.

Prior work also has shown that lifetime occupational attainment and complexity are related to cognitive decline and dementia risk.

In the present study, Mayeda and colleagues included 6,189 women from the Health and Retirement Study, a national U.S. cohort representing non-institutionalized adults over age 50. They included those with one or more memory assessment between 1995 and 2015 at age 55 or older. Mean baseline age was 57.2 years; all participants were women.

Memory composite scores were standardized to the baseline sample. Participants too impaired to complete the examination (1.7% of the total) were rated by proxy informants on a 5-item Likert scale and a questionnaire for cognitive decline (IQCODE).

Rates of memory decline were similar for married working mothers — whether they took time off work when their children were young or not — and were similar for women who were married or single.

Limitations include an observational design, precluding assignment of causality, and lack of assessment of non-marital partnerships, including same-sex marriages (which were not legal in the U.S. during the relevant time of the study). Also, full- and part-time employment was not differentiated, and volunteer work was not accounted for. Memory performance was assessed using a brief evaluation of immediate and delayed word recall with no assessment of other cognitive domains.

“It should be noted that this association can only be generalized to American women,” the editorialists observed. “This is important, considering societal and historical differences in women’s workforce participation across countries, along with some evidence that disparities in dementia risk between men and women are different in other contexts.”

This work was supported by National Institute on Aging grant and the Karen Toffler Charitable Trust.

The authors reported no disclosures relevant to the manuscript.