Worldwide Incidence of Hypertension Doubles Over the Past 30 Years 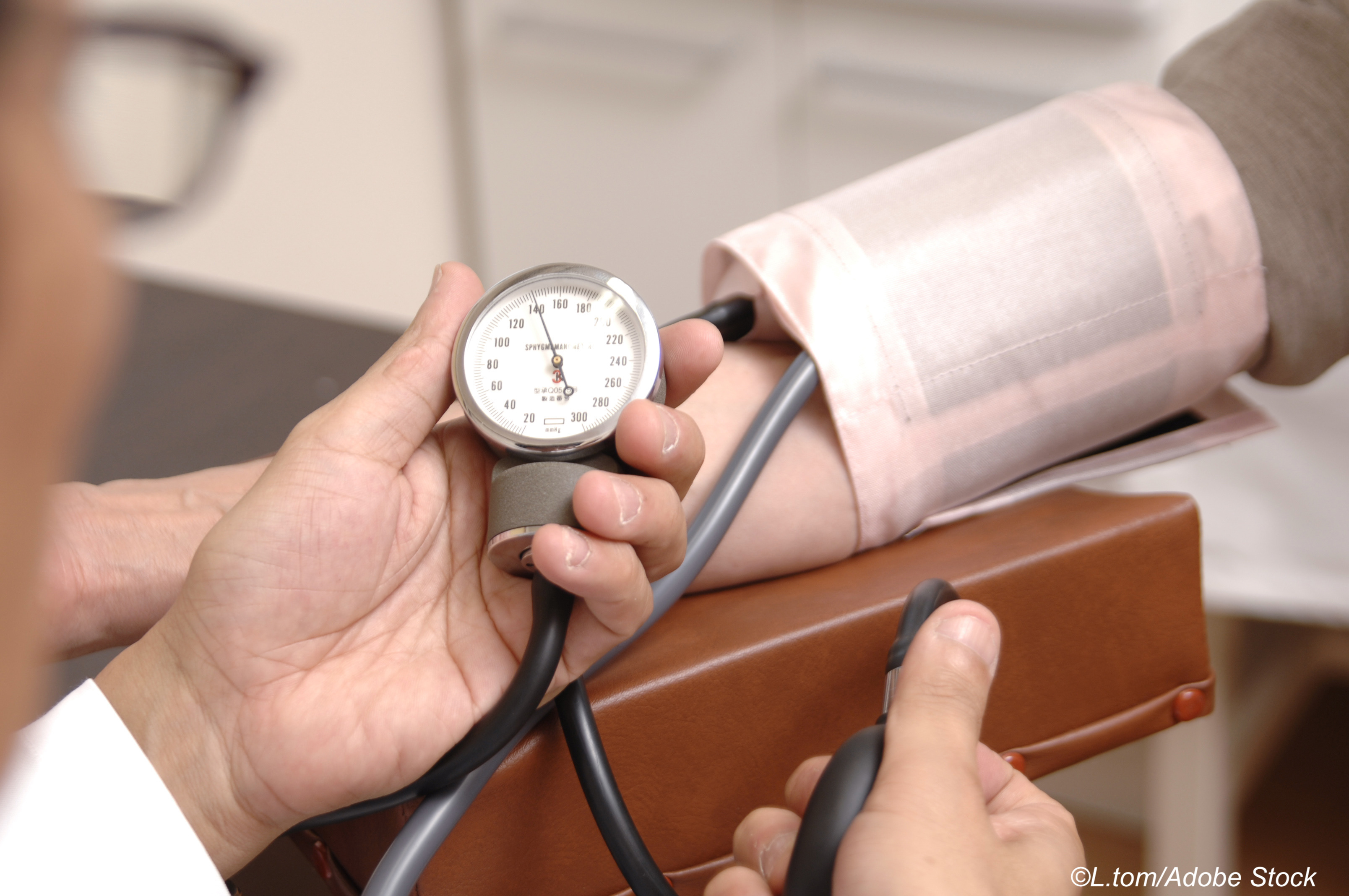 Of over 1.2 billion people with hypertension, more than 50% are untreated

Over the past 30 years, the number of people living with hypertension worldwide has doubled, reaching over 1.2 billion people across the globe. Further, over half of them remained untreated in 2019. These are the findings of a large, international study published in The Lancet, in which researchers concluded that the care of hypertension varies greatly worldwide and even within regions of the world.

In this analysis of trends in hypertension, researchers analyzed blood pressure measurements from over 100 million individuals in 184 countries over 30 years to determine the prevalence, diagnosis, treatment, and control of hypertension worldwide. They searched MEDLINE for articles published from inception through Jan. 15, 2021, with key terms focused on hypertension.

“To our knowledge, this study is the first comprehensive global analysis of trends in hypertension prevalence, detection, treatment, and control that covers all countries worldwide. The data used in the study were from 184 countries, together covering 99% of the global population, and were subject to rigorous inclusion and exclusion criteria. Data were analyzed using a standardized protocol and were pooled using a statistical model designed to incorporate how hypertension and its care and control vary in relation to age, geography, and time,” explained these researchers from the NCD Risk Factor Collaboration (NCD-RisC).

Perhaps the finding of greatest import was that between 1990 and 2019, the number of people ages 30-79 years with hypertension doubled, from 331 million women and 317 million men to 626 million women and 652 million men. Further, global control rates were only approximately 20%.

However, researchers found that many high-income countries such as Canada, Switzerland, the U.K., and Spain had all-time low incidences of hypertension, while the opposite was true in low- and middle-income and some central European countries, including Paraguay, Hungary, Poland, and Croatia. The lowest rates of detection, treatment and control were seen in Sub-Saharan Africa, Oceania, and south Asia.

Researchers also found improved treatment and control rates in most countries since 1990— including the U.S., Canada, South Korea, Iceland, Costa Rica, and Germany—but there was little change in most countries in sub-Saharan Africa and Oceania. The largest improvements in treatment and control rates of hypertension were seen in high-income countries, central Europe, and some upper-middle-income and recently high-income countries such as Costa Rica, Taiwan, Kazahkstan, South Africa, Brazil, Chile, Turkey, and Iran.

Several differences in hypertension prevalence between men and women were also found, including the following:

“The data presented by the NCD-RisC show the importance of seeing the country-level data to gain a better understanding of the similarities and differences in prevalence, treatment, and control. Although the findings show some patterns common to economic regions of the world, there are also many outliers,” wrote Tu N. Nguyen, MD, PhD, and Clara K. Chow, PhD, both of the Westmead Applied Research Centre, University of Sydney, Australia, in an accompanying editorial.

Importantly, the global control rate of about 20%, was “consistent or slightly improved compared with previous global reports,” they noted. But gaps and differences in these rates were numerous and varied greatly.

Nguyen and Chow also touched on the strengths of this analysis, which included researchers’ inclusion of 1,200 population-based studies with 104 million participants from 184 countries, as well as their use of a Bayesian hierarchical model in estimating hypertension prevalence, treatment, and control rates by country, year, and age. But, they added, “these are still estimates based on the best available data.”

In addition, they highlighted several concerns brought to light by these results.

“The disappointing message of this study, however, is that despite much research, health systems, and global policy efforts, progress has been slow in the global control of hypertension. There is an urgent need for a transformation and innovative approaches to reduce the burden of hypertension globally. We need better strategies to increase diagnosis and management, leveraging primary care or existing systems or identifying new methods to engage consumers in blood pressure management,” they wrote, adding that “… the standstill in global prevalence and the global control rates of approximately 20% should serve as an important global wake-up call that cardiovascular disease is going to be a main burden of disease for many years to come, especially if we carry on like this.”

This study was funded by the World Health Organization.

Chow has received grants from the Australian National Health and Medical Research Council, outside the area of work commented on here, and is one of the inventors of a patent on low fixed-dose combination products for the treatment of cardiovascular or cardiometabolic disease, but has no direct financial interests in these patent applications or investments.