Yaws: Are 3 Rounds of Mass Azithromycin Better Than 1? - Physician's Weekly
×

Yaws: Are 3 Rounds of Mass Azithromycin Better Than 1? 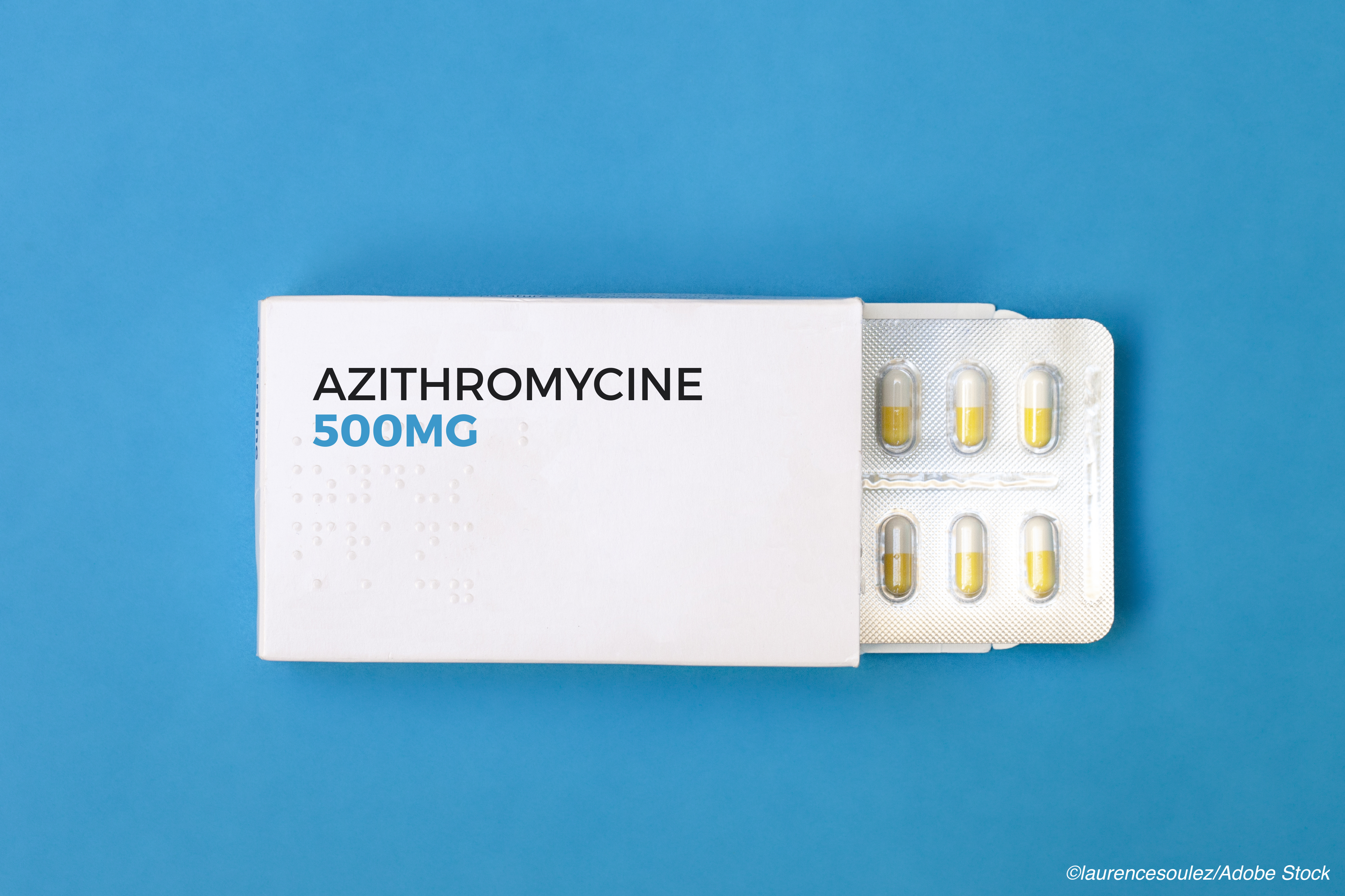 Three rounds of mass community administration of azithromycin proved more effective at reducing the prevalence of yaws than a single round of mass dosing followed by targeted treatment, according to findings from an open-label, cluster-randomized, community-based trial from Papua New Guinea.

Yaws is a chronic infection—caused by Treponema pallidum subspecies pertenue and characterized by papillomas and ulcers—which affects the skin and bones of children in poor, rural communities in tropical regions, explained Lucy N. John, MD, of the National Department of Health in Aopi Center, the School of Medicine and Health at the University of Papua New Guinea, and the Hospital Universitari Germans Trias i Pujol and University of Barcelona in Barcelona, Spain, and colleagues in The New England Journal of Medicine.

Following the finding that a single dose of azithromycin is just as effective as penicillin G benzathine in treating yaws infection, the World Health Organization launched a worldwide program to eradicate the condition by 2030. Currently, that program primarily consists of a single round of mass azithromycin administration, irrespective of infection status, followed by targeted treatment of active cases and case contacts every 6 months. However, previous research conducted in Papua New Guinea suggests that this strategy misses patients with latent infections.

For their community-based trial, these researchers assigned patients to receive either three rounds of mass community azithromycin administration (experimental group) or one round of community administration followed by two rounds of targeted treatment. The study authors randomly assigned 38 “wards”—the smallest local administrative unit, consisting of three to five villages sharing the same school, church, or both—from the Matalai Rural, Namatanai Rural, and Sentral Niu Ailan Rural areas of Papua New Guinea’s Namatanai District. All individuals older than 1 month and living in the trial wards were eligible to participate.

The study’s coprimary endpoints were prevalence of active yaws cases—confirmed via polymerase-chain-reaction (PCR) assay—in the entire population and the prevalence of latent yaws—confirmed by serologic testing—in a subgroup of asymptomatic children ages 1-15. Prevalence of active and latent cases were measured at 18 months to calculate between-group differences. The field teams also sequenced samples to assess the presence of “the point mutations A2058G and A2059G in the 23S ribosomal RNA (rRNA) genes causing macrolide resistance…”

The field teams administered a total of 24,848 doses of azithromycin in the control group (22,033 at round one; 207 and 2,608 given to individuals with yaws-like lesions and contacts at rounds two and three, respectively) and 59,852 doses in the experimental group.

“All the cases of yaws had a wild-type 23S rRNA, except for three cases at the 18-month survey in the experimental group, which had the A2058G mutation associated with macrolide resistance,” they added.

This last point may help to explain why, despite a substantial reduction in prevalence with a three-round mass dosing strategy, yaws was not eliminated in the study population—the frequency of resistance seen in this study “was similar to what we observed after repeated targeted-treatment rounds in the nearby island of Lihir,” they noted. They concluded that this finding highlights “the need to maintain careful clinical and molecular surveillance for the emergence of antimicrobial resistance in T. pallidum subspecies pertenue and other bacterial organisms associated with mass drug administration.

Another possible explanation for the failure to eliminate yaws is “a spillover of cases from the wards in the control group to the wards in the experimental group, an insufficient number of latent cases treated, or active cases that were missed,” they added. “An assessment of this outcome is difficult because we did not have longitudinal information at the individual level for the whole population.”

Study limitations included a lack of an updated population census, an inability to determine whether a different number of rounds of mass drug administration might have been more effective, and a lack of assessment for emergence of macrolide resistance in other organisms.

This study was supported by Fundació “la Caixa,” Diputació de Barcelona, and Fundació Barberà Solidària. The Papua New Guinea National Department of Health provided logistic and personnel support and disseminated information to raise awareness in communities and among local stakeholders.

Azithromycin was donated by Kern Pharma and was provided at no cost to the trial participants.

John had no relevant relationships to disclose.