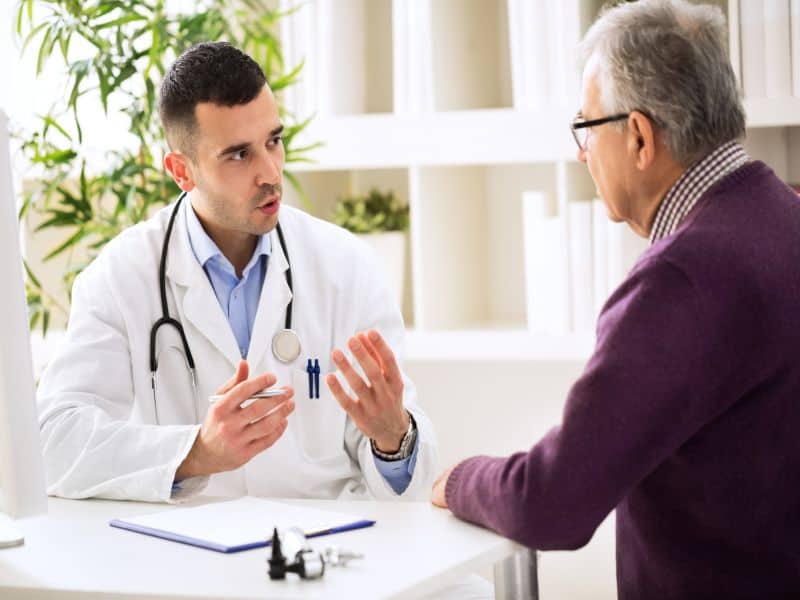 The following is the summary of “Development and Validation of a Symptom-Based Scoring System for Bowel Dysfunction After Ileoanal Pouch Reconstruction: The Ileoanal Pouch Syndrome Severity Score” published in January 2023 issue of Diseases of the Colon & Rectum by Cavallaro, et al.

Principal Outcome Measures Logistic regression modeling was used to determine associations between items and quality of life in a score-generating cohort of 298 patients. Point values were assigned to categories to generate a cumulative score called the Ileoanal Pouch Syndrome Severity Score. The area under the receiver operating characteristic curve was used to assess validity in a second cohort of 386 patients. Additionally, convergent validity, clinical validity, and test-retest validity were assessed. After calculating the relative importance of each scaled item, the resulting score range was found to be between 0 and 145. Cutoff values for the diagnosis of “ileoanal pouch syndrome” based on score ranges were then established.

The score was subsequently confirmed on a second set of patients, yielding an area under the curve for the receiver operating characteristic of 0.83. Importantly, there was a strong correlation between a higher Ileoanal Pouch Syndrome Score and a poorer quality of life. Test-retest validity, convergent validity with other bowel function scores, and clinical validity were also demonstrated for the questionnaire.  A patient-centered, clinically effective scoring system was created in this study to measure the spectrum and intensity of symptoms reported by people with ileoanal pouches and its association with quality of life.