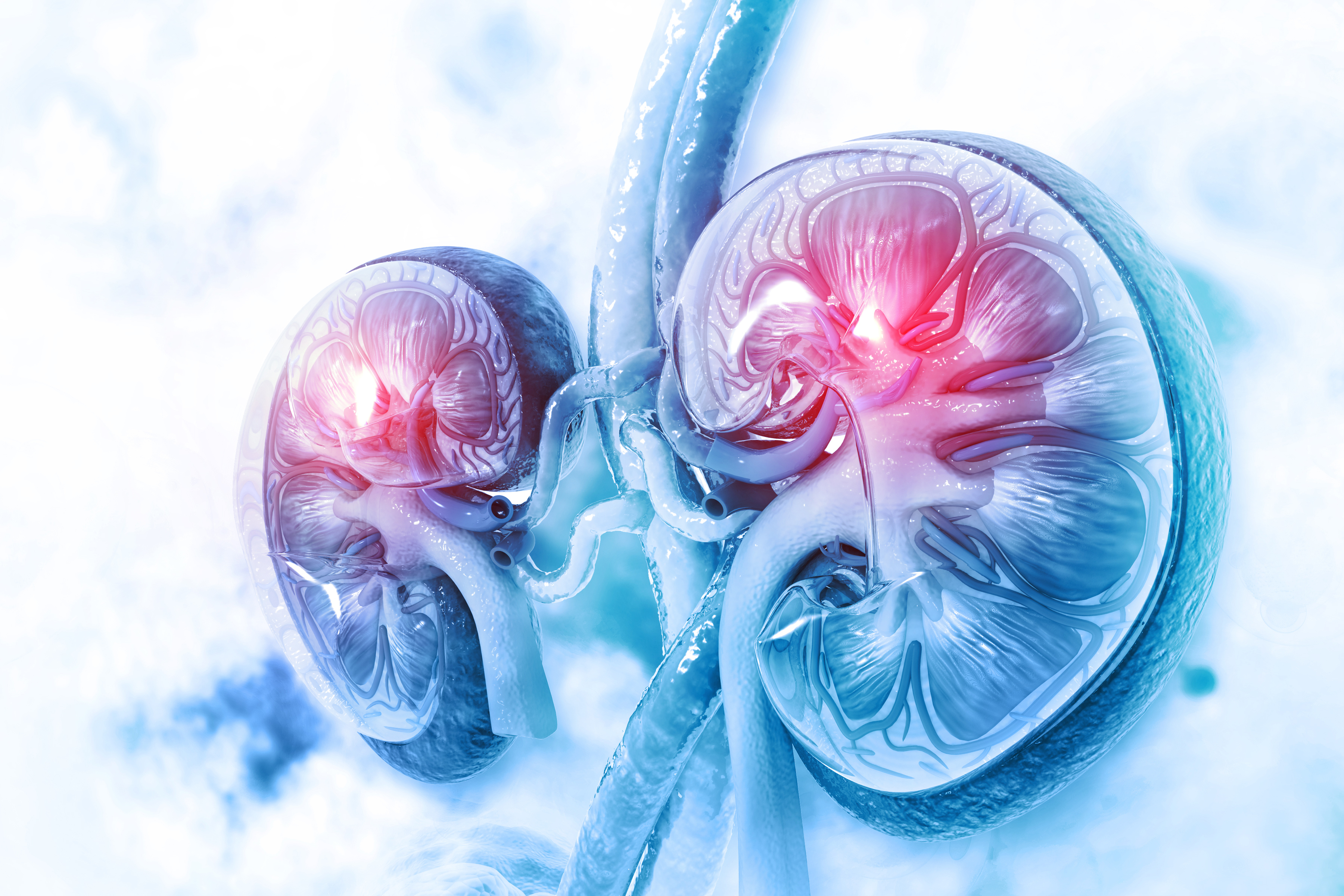 The following is the summary of “Association of Predicted HLA T-Cell Epitope Targets and T-Cell–Mediated Rejection After Kidney Transplantation” published in the December 2022 issue of Kidney diseases by Senev, et al.

It is unclear how molecular mismatches in human leukocyte antigens (HLA) contribute to T-cell-mediated rejection (TCMR). After kidney transplantation, researchers looked at the connections between the donor HLA-derived T-cell targets and the development of TCMR and TCMR-like histologic abnormalities. This research was a retrospective cohort study. All 893 kidney transplant patients at a single center between 2004 and 2013 had sufficient biopsy data and DNA for high-resolution HLA donor/recipient typing. Mismatches in the HLA eplet and the PIRCHE-II exposure score. Allograft rejection, TCMR, and intermediate alterations suggestive of TCMR are the outcomes.

Multivariable cause-specific hazard models were fitted to evaluate the relationship between HLA epitopes targeted and study outcomes. A total of 277 patients were determined to have TCMR, while an additional 134 showed relatively minimal alterations on at least one biopsy, which are diagnostic of TCMR. Multivariate analysis showed that TCMR and allograft failure was independently linked with PIRCHE-II scores for HLA-DRB1 and HLA-DQB1, but not for HLA class I molecules. When the analysis was limited to rejection episodes that occurred within the first 3 months following transplantation, only T-cell epitope targets originating from the donor’s HLA-DRB1 and HLA-DQB1, but not class I molecules, were related to the early acute TCMR.

There was also a statistically significant difference between patients with and without TCMR with regards to the median PIRCHE-II score for HLA class II (129 [IQR, 60-240] vs. 201 [IQR, 96-298], respectively; P<0.0001). Class I PIRCHE-II scores did not show these variations. Clinical observation data with unaccounted-for variables. Acute TCMR and allograft failure are linked to HLA class II mismatches, but not class I mismatches, in the absence of HLA-DSA. All responses against HLA-DRB1 and HLA-DQB1 molecular mismatches remain insufficiently repressed, but this shows that current immunosuppressive medications can terminate the most damaging HLA class I-directed alloimmune processes.