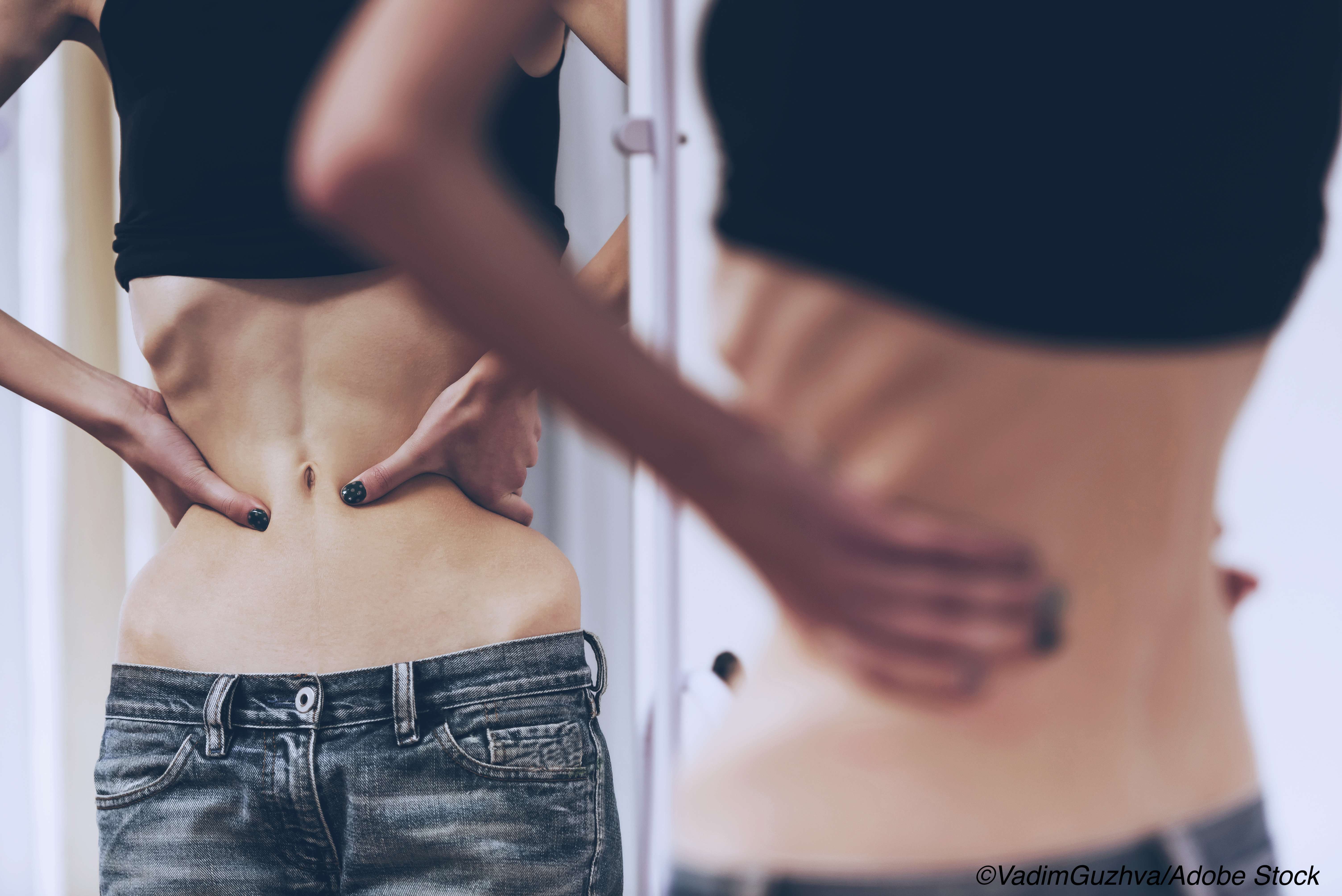 Early weight gain is an important predictor of outcome for anorexia nervosa in both inpatient and outpatient settings. And, according to Golden and colleagues, while outpatient, family-centered treatment is considered to be the gold standard for treating the condition, up to 45% of patients require inpatient weight stabilization over the course of treatment.

Lower-calorie refeeding (LCR), or a “start slow, go slow” approach, is often recommended for anorexia nervosa patients in order to avoid the refeeding syndrome — a metabolic disturbance that occurs when reinstituting nutrition in people who have been severely malnourished. This course of treatment, the authors pointed out, is associated with slow weight gain and long hospitalization.

On the other hand, Golden and colleagues noted that the short-term results of their randomized control trial showed that high-calorie refeeding (HCR) results in faster weight gain and shorter periods of hospitalization, without an increased risk of precipitating refeeding syndrome. In the current study, the authors reported on one-year outcomes that included clinical remission and rehospitalization.

Clinical remission at 12 months post discharge was defined as weight restoration (≥95% median BMI) plus psychological recovery. The authors found that remission rates varied over time, but that there was no significant difference between the HCR and LCR groups. Both groups gained weight over time and Eating Disorder Examination Questionnaire scores (a measure of psychological recovery) decreased in both groups over time, as well.

“These results, taken together with our end-of-treatment findings, support the efficacy of HCR,” wrote Golden and colleagues. “Specifically, the lack of difference in rehospitalization rates between groups maintains the initial cost savings associated with shorter length of stay during the first admission.”

They also pointed that consensus recommendations supporting LCR have endured because of concerns about refeeding syndrome, as well as a lack of randomized control trials assessing the efficacy of LCR and HCR. Their findings, they added, provides evidence to inform updated treatment guidelines for adolescents and young adults with restrictive eating disorders.

“Given recent estimates that direct overall health systems costs for individuals with eating disorders in the United States alone surpassed 4.5 billion dollars in 2018–2019, these results are not only statistically but economically meaningful,” they wrote.

The study authors noted some limitations to their study despite its prospective, randomized, controlled design and high retention rate. “This study is limited by its exclusion of participants <60% mBMI, the population most vulnerable to complications related to refeeding,” they wrote, and noted that their results may not be generalization to patients with extreme malnutrition. They also noted that some patients were lost to follow-up when they moved out of the area.